After a successful three days in Hong Kong, the next stop on my itinerary was the city of Singapore. It was a disaster at first… dressed in clothes too warm for the heat, a backpack I could barely carry, a mile long walk the wrong way down the right road to finding a hostel that was full of unsociable people… but after spending an afternoon by myself and meeting two awesome girls for an evening of cocktails and music, I was feeling much better about the whole thing. 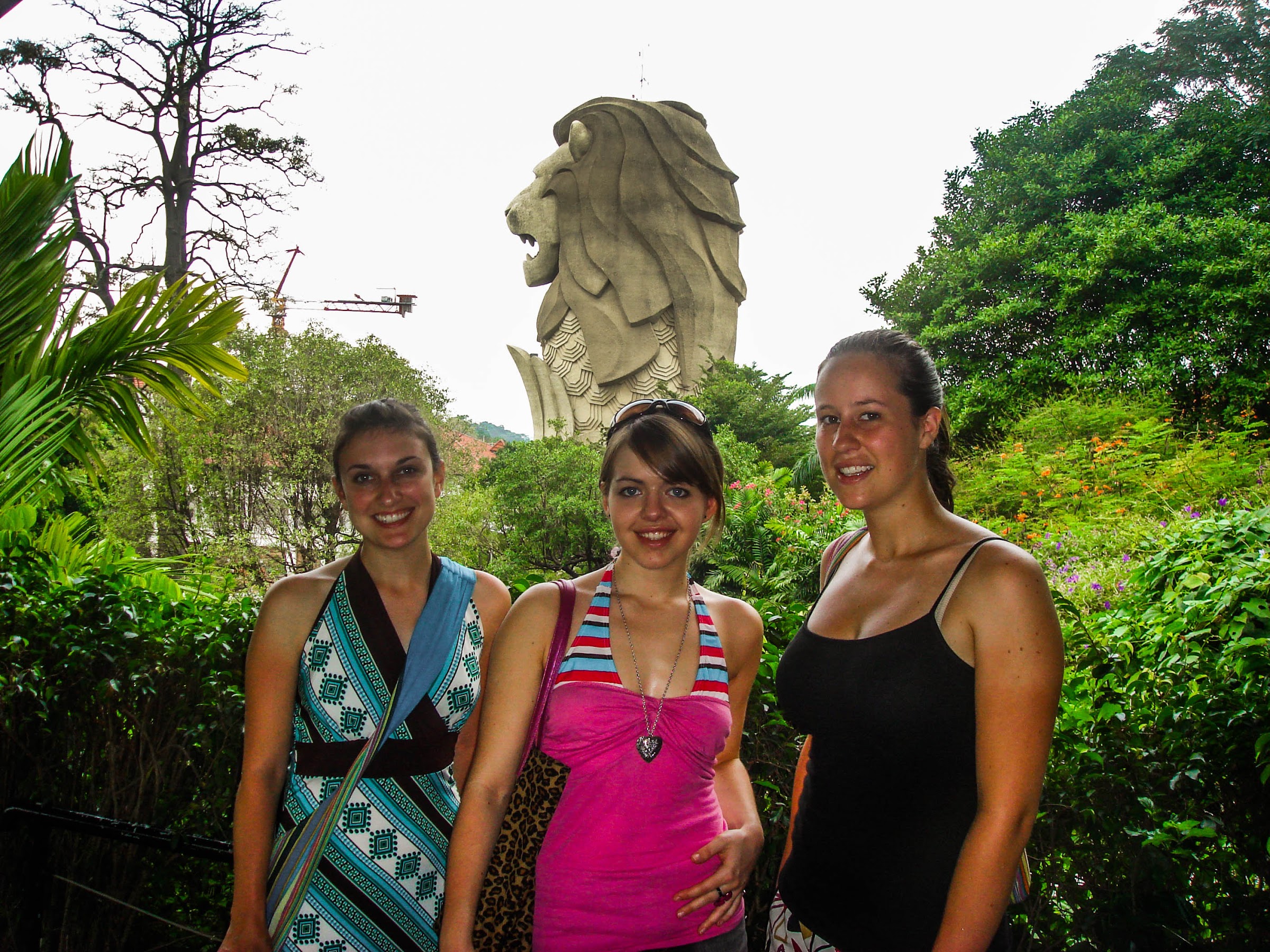 Arrive early enough to spend the afternoon exploring. Treat yourself to a Singapore Sling at the famous Raffles Hotel before making your way down to the Esplanade and the spiky Theaters on the Bay with views of the river, Merlion Park and the now built Marina Bay Sands hotel (it was just a building site when I was there). As you make your way back towards the city past the statue of Stamford Raffles, who founded the city in 1819, you find yourself in Chijmes, a historic complex that used to be a convent but now houses bars and shops popular with locals and tourists alike, the church is beautiful.

Spend your evening at Clarke Quay, a “Riverside festival village dedicated to good times”. It’s a surreal experience, fake shop fronts, the streets covered so it never rains, and a fantastic array of shops and bars. Check out Clinic, a hospital-themed bar with syringe shots, IV bag cocktails, surgery lights and gurneys for seating. Hooters is always a good idea, and so is the GMax bungee, make sure you’re not too drunk for that one… End your night with live music and salsa dancing. 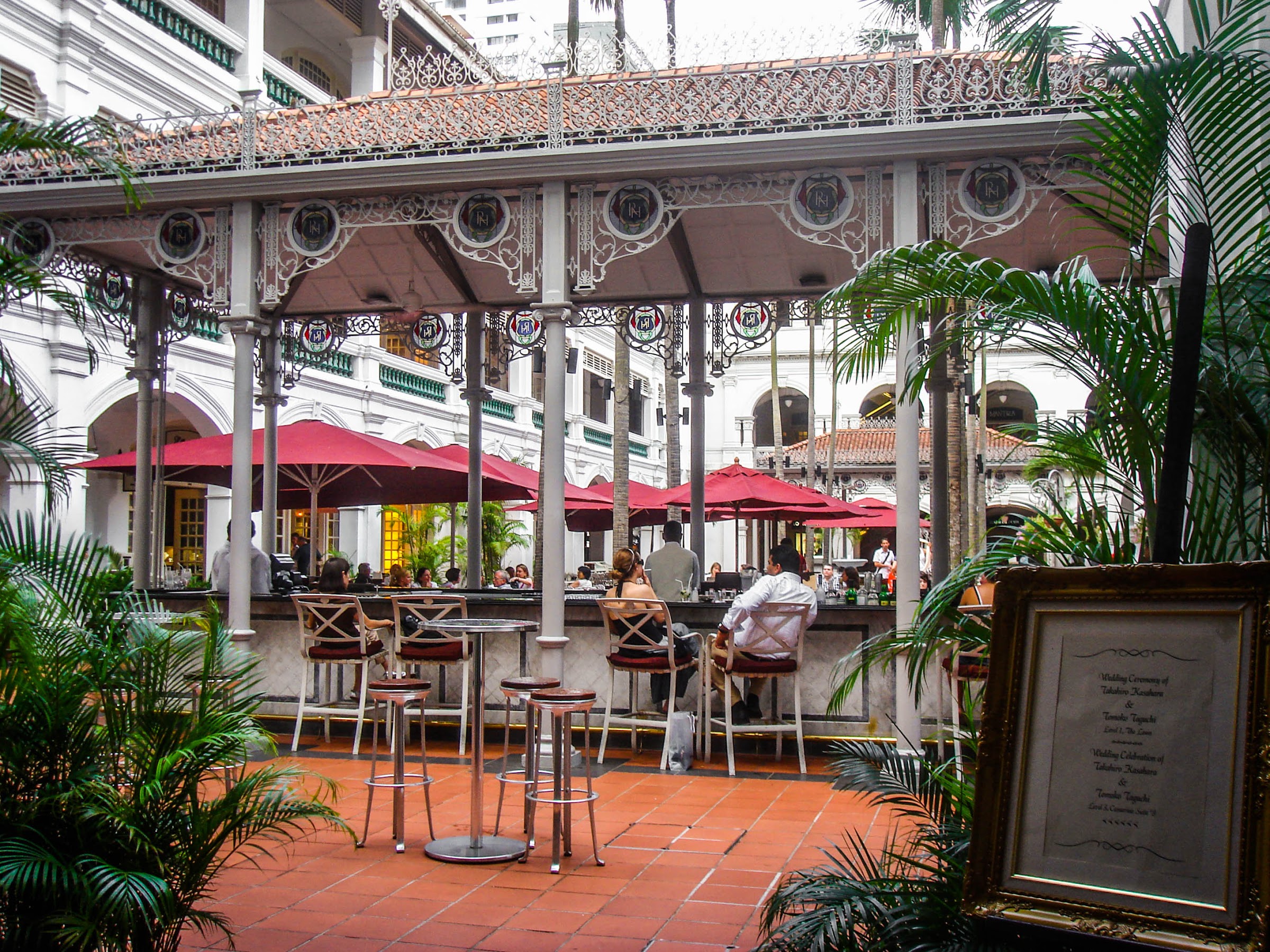 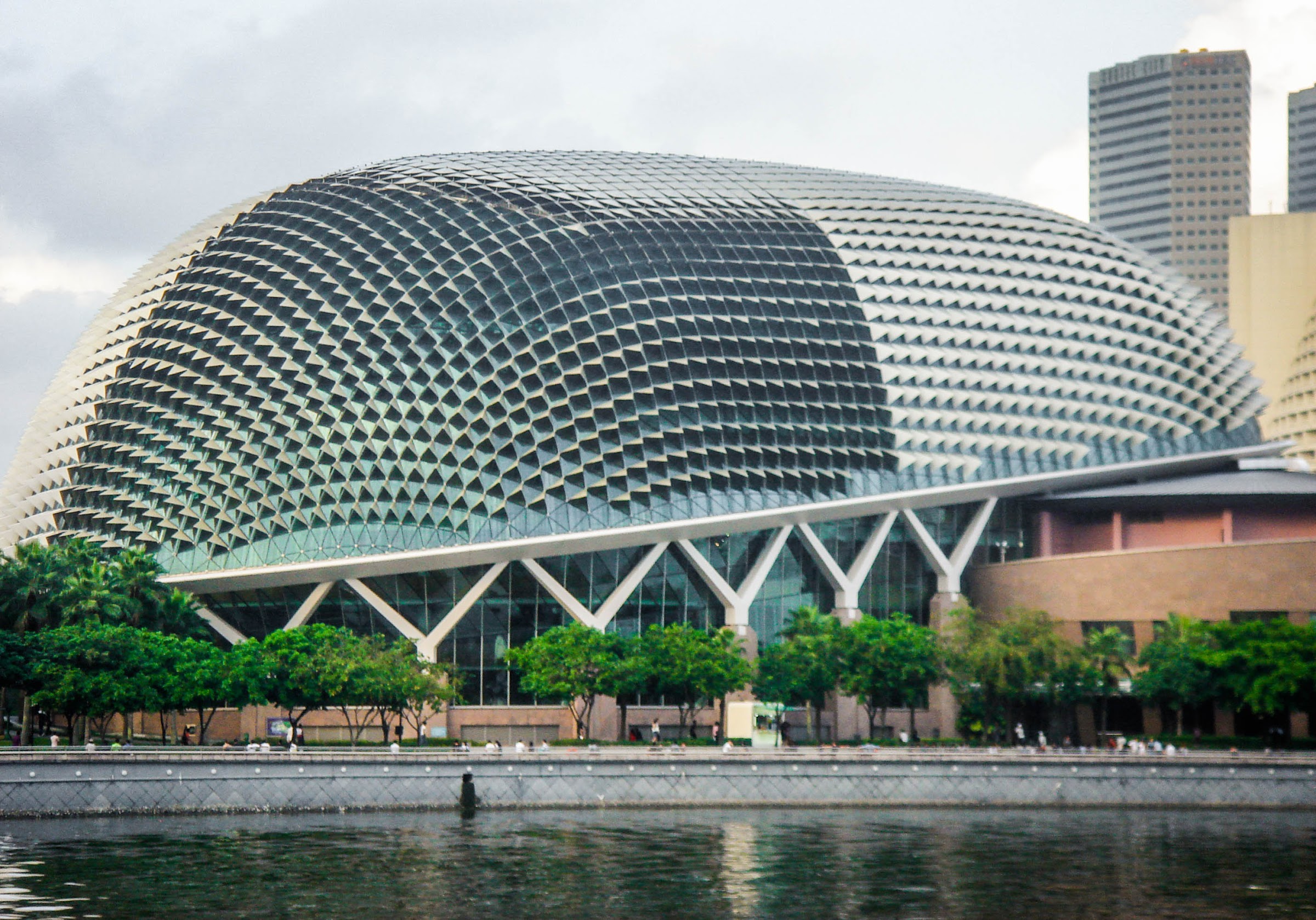 Sentosa Island is a magical place. Take the Sentosa Express from the harbor front and as soon as you arrive you can climb the giant Merlion Statue. Take a walk up to Imbiah Lookout and ride the Tiger Tower for amazing 360-degree views of Sentosa Island, Singapore city and the ocean around you. Give the luge a go, racing down the concrete tracks with nothing but gravity pulling you down, and ride the chairlift back up to the top.

The islands aquarium, Underwater World, is well worth the admission, not a huge place but some surreal creatures and an underwater tunnel to end the tour. Your ticket includes a trip to Dolphin Lagoon to see the rare pink dolphins perform and have your photo taken with them. Relax on the idyllic beach with a cocktail, watch the ships out at sea while the sun sets before catching the train back to the mainland. If your back in time, try to catch a ride on the Singapore Flyer! We were the last people there and got a whole cabin to ourselves. End your day with a late night feast at one of the 24-hour restaurants nearby. 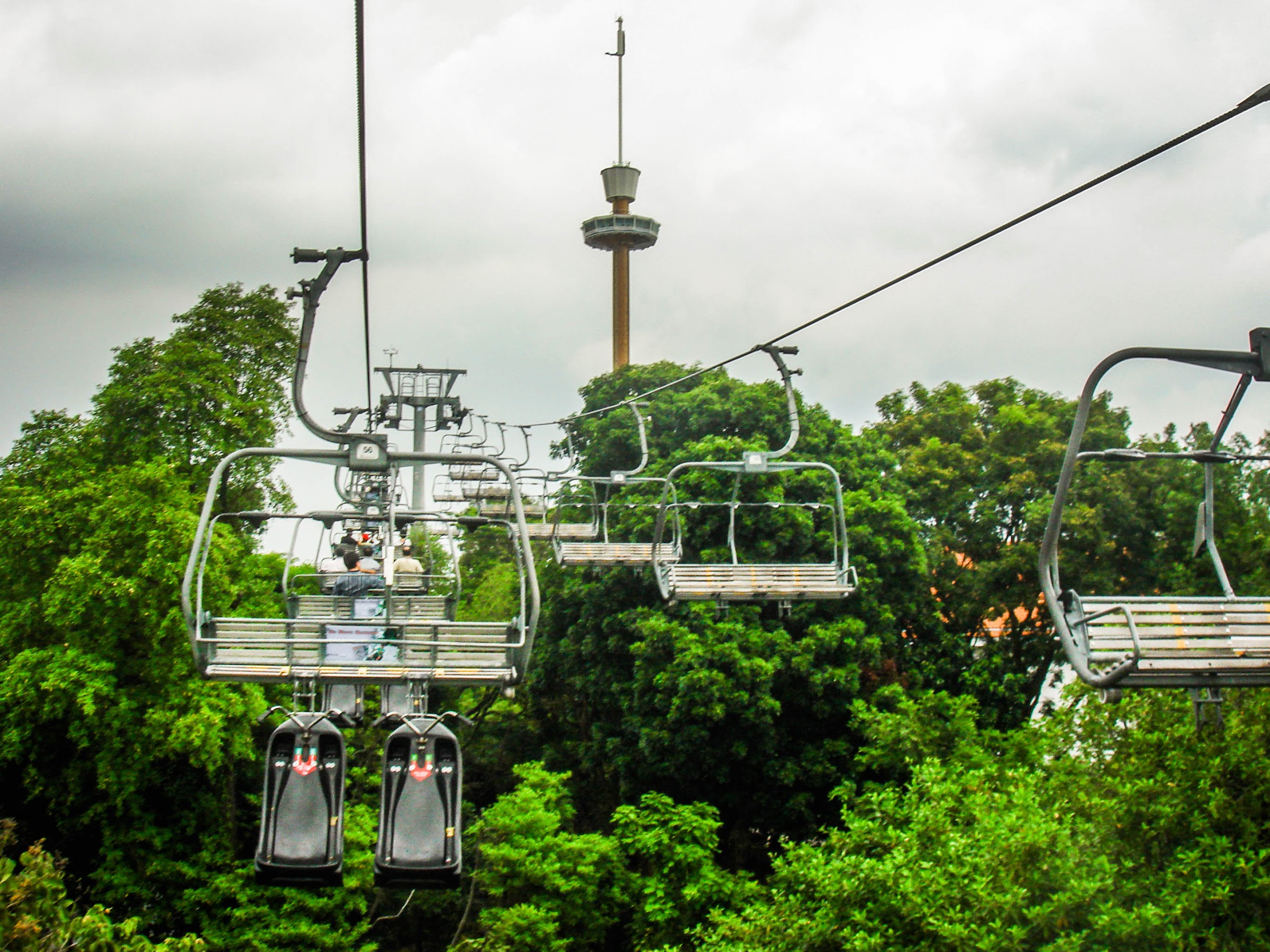 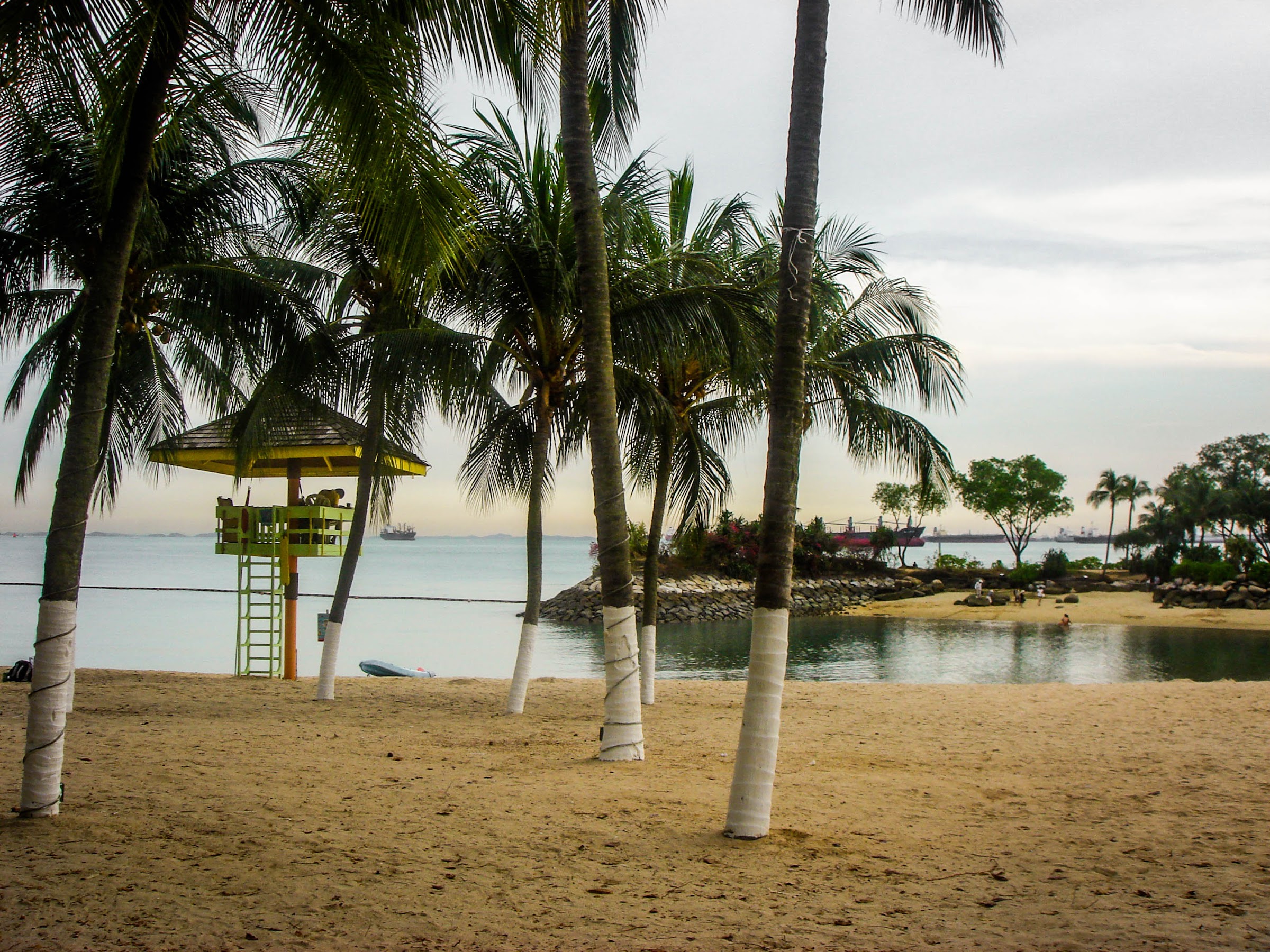 Time to explore the city. Little India and Chinatown are both worth exploring for their traditional shop fronts, markets and temples. Check out the intricate tower of Sri Mariamman temple and the extravagant Buddha Tooth Relic temple, both in Chinatown. If you’re in need of some retail therapy, and air-conditioning, head over to Orchard Road, a downtown shoppers paradise with enough malls to keep you occupied for a week.

If shopping isn’t your thing, spend your afternoon at the Singapore Zoo and stick around for the Night Safari. The full package gets you a VIP buggy tour and walking tours, the Creatures of the Night show, an Asian buffet and a close encounter with the elephants. It’s one of the priciest things to do in Singapore, but one of the most magical too. I didn’t get a chance to do this, so it looks like I’ll have to go back! 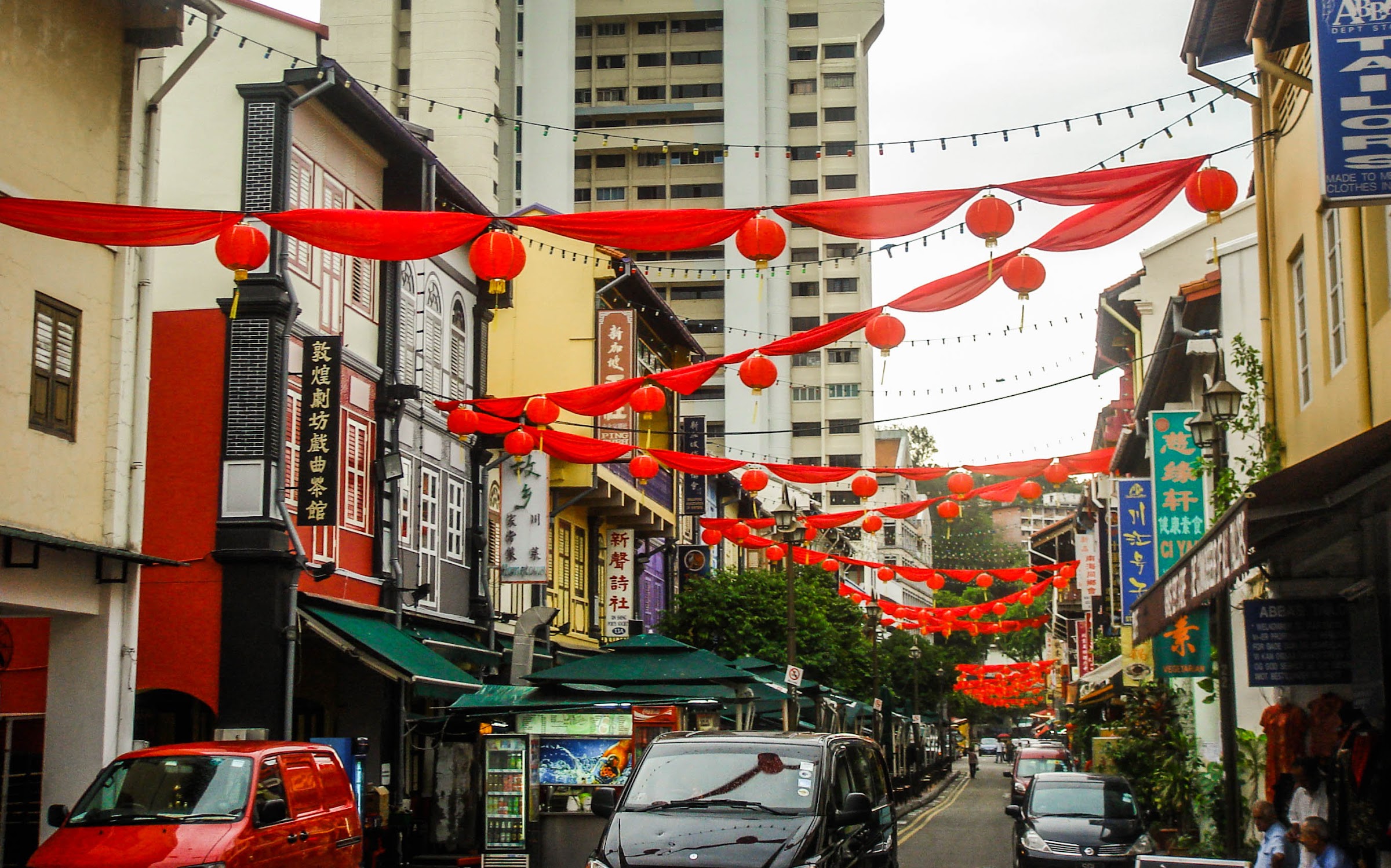 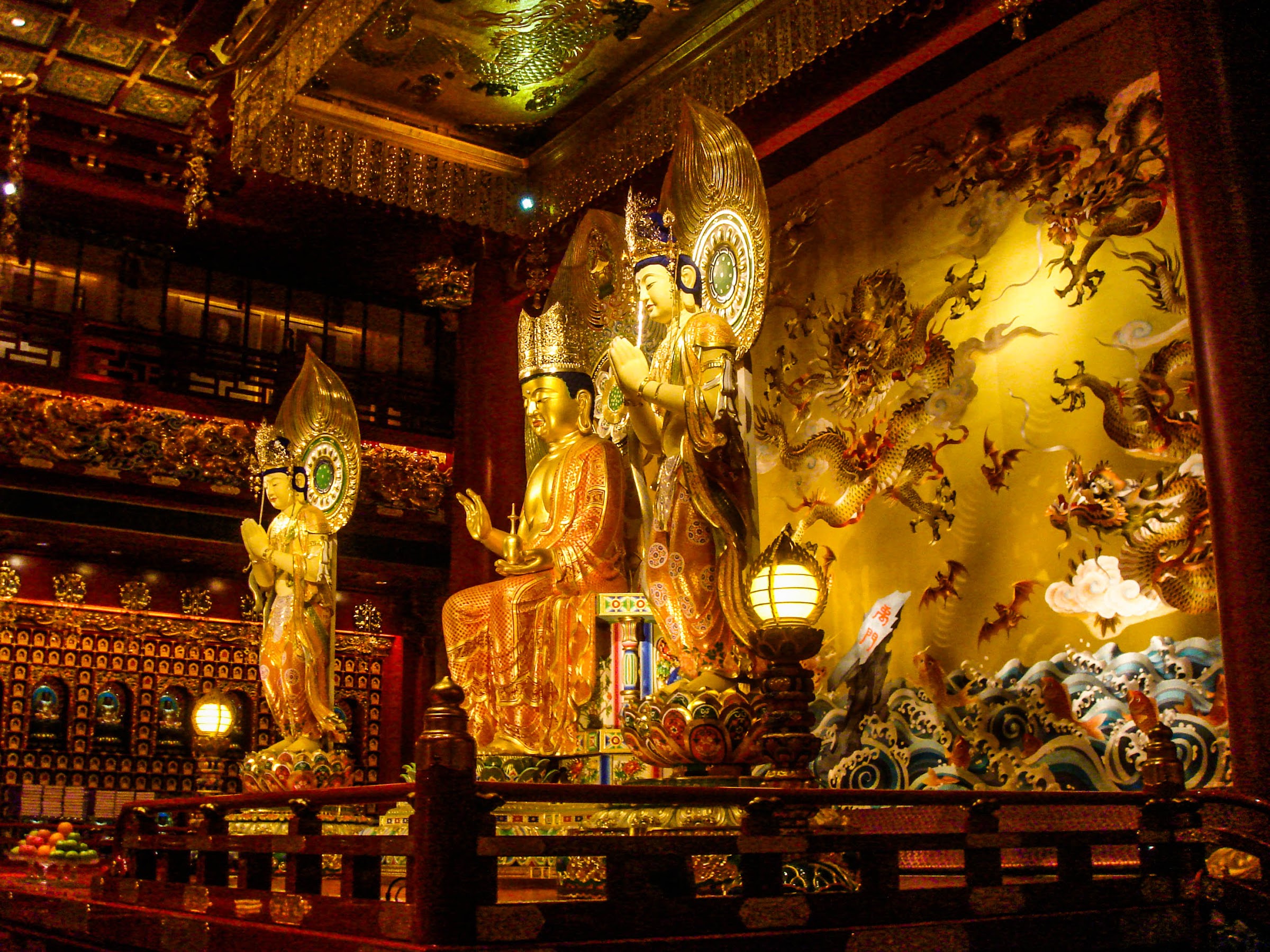