A friend told me about this before I left home and after seeing too many horror movies like The Descent I swore I would never, ever do it. It basically involves crawling into a pitch-black cave system half-full of water with a head torch and an inner tube, hoping you make it out alive. Naturally, I ended up doing it because peer pressure.

As I was riding around New Zealand on the Kiwi Bus we stayed at one big hostel together in Waitomo and got very drunk. I booked it. Dutch courage maybe? Or perhaps I thought the hangover the next day would distract me from the fact that I was throwing myself into a small, dark space full of water. I chose to do the short tour, which was still three hours of torture for me, but you can choose to do a longer one with a few terrifying waterfalls to either jump off or climb up.

They start by kitting you out in some very attractive gear including a wetsuit, booties, shorts and a helmet with a head-torch. Safety first, right? They load you up in a van and drive you down towards the entrance of the cave, to take some more attractive photos, and to have you practice jumping into the water backward so you don’t hit the rocks when you’re jumping off the waterfalls into the darkness… 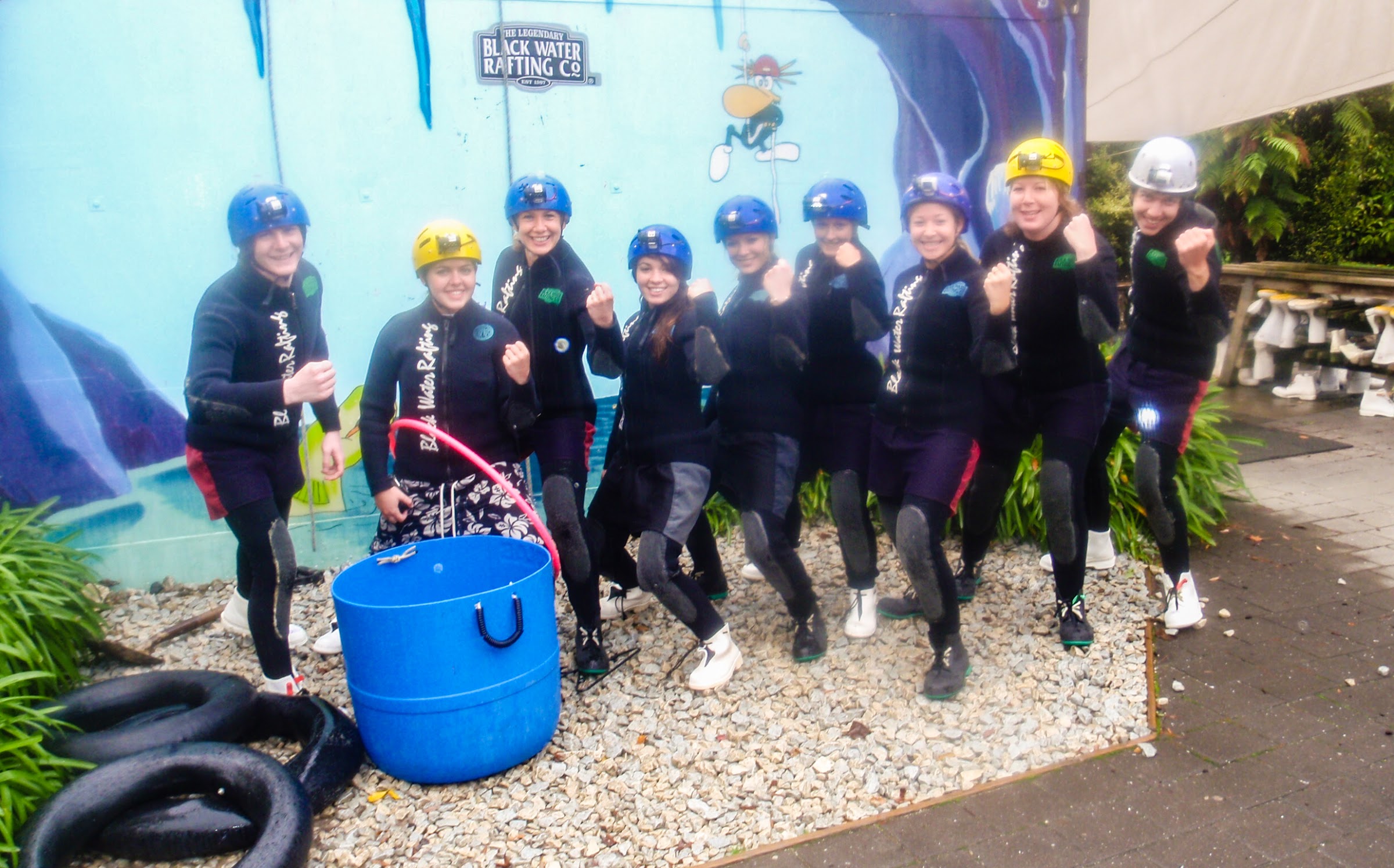 Once everyone is dripping with muddy water they lay you out to practice how to link up while you’re floating through the caves in the pitch black to admire the glowworms and all of a sudden you’re crammed into the first room of the cave, surrounded by wetas. So not only are you now in a dark, enclosed space full of water and facing certain death, you are surrounded by giant cricket-spiders. OH GOOD. You can see how happy I am in this photo (second yellow helmet). 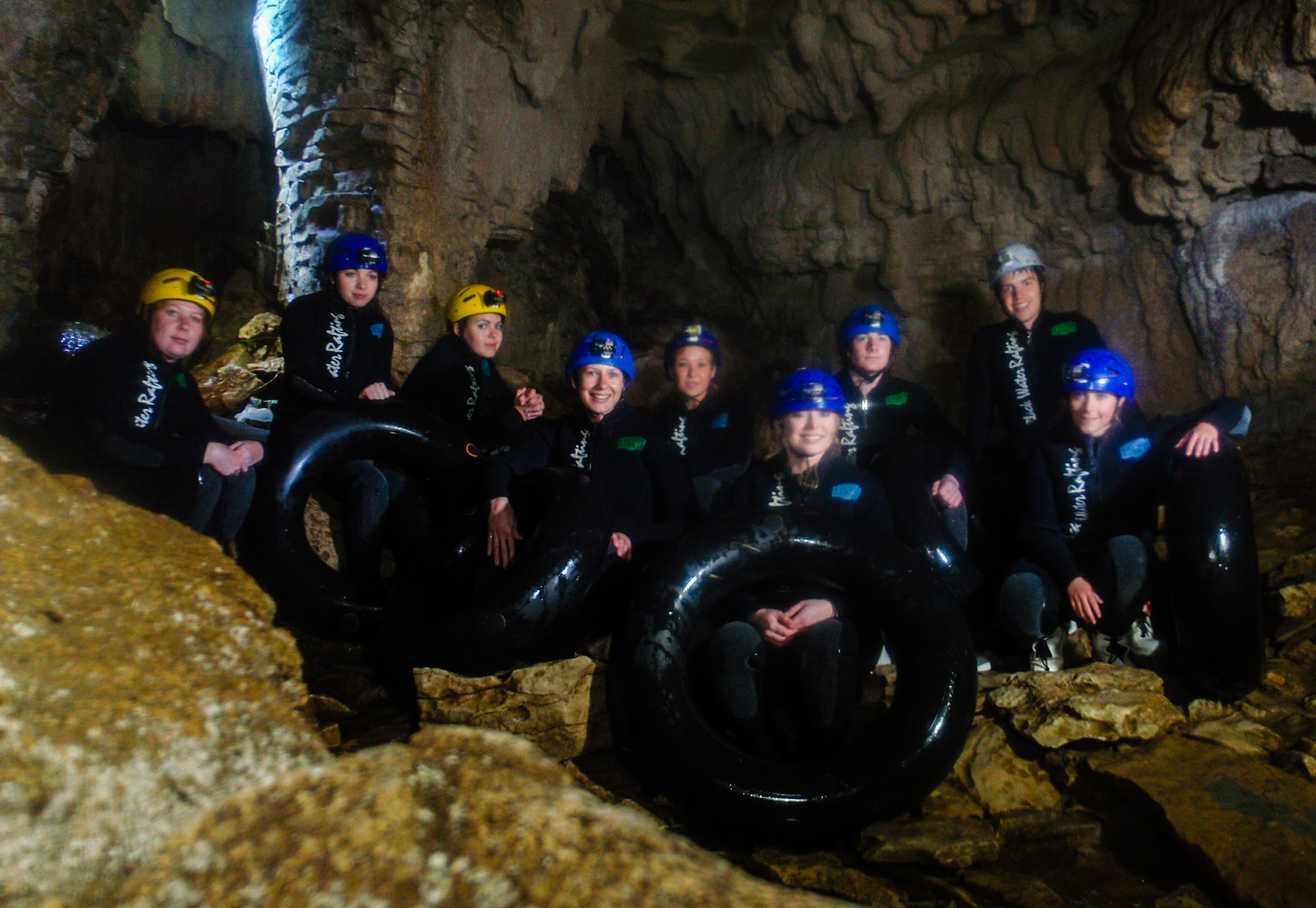 The worst part for me was the first five minutes. As you submerge yourself into the cold, brown water you have one option. To lie back flat in your inner tube as far as you can, with about a foot between the water and the rock face above you, and drag yourself through to the next section.

This absolutely terrified me and I probably would have bailed then and there if it wouldn’t have made me the biggest wimp in the world. Literally seconds later (it feels like an eternity when you’re claustrophobic) I was able to stand up again, after that it was easy. And fun! 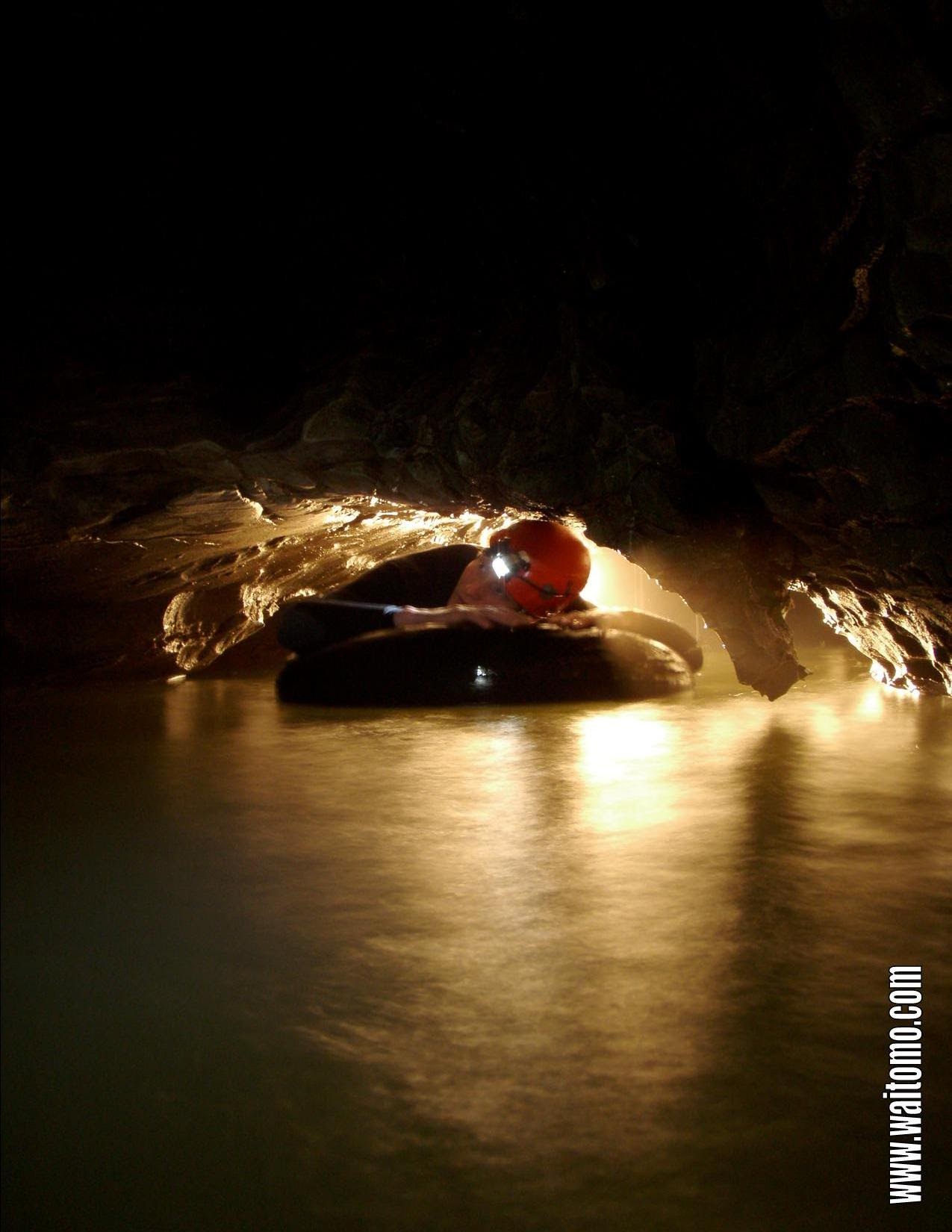 We tracked through rushing water, careful of our footing so we didn’t get sucked into any subterranean caves and drown. We jumped backward off two waterfalls into darkness so black you could have been jumping into the pit of hell when in reality it was only a meter or two.

My favourite part was laying back, linked together in a congo line, floating through the caves in calm water with all our torches shut off so you can’t see an inch in front of your face, but you can see galaxies above you. There are so many glow worms it looks like the night sky, it’s magical. 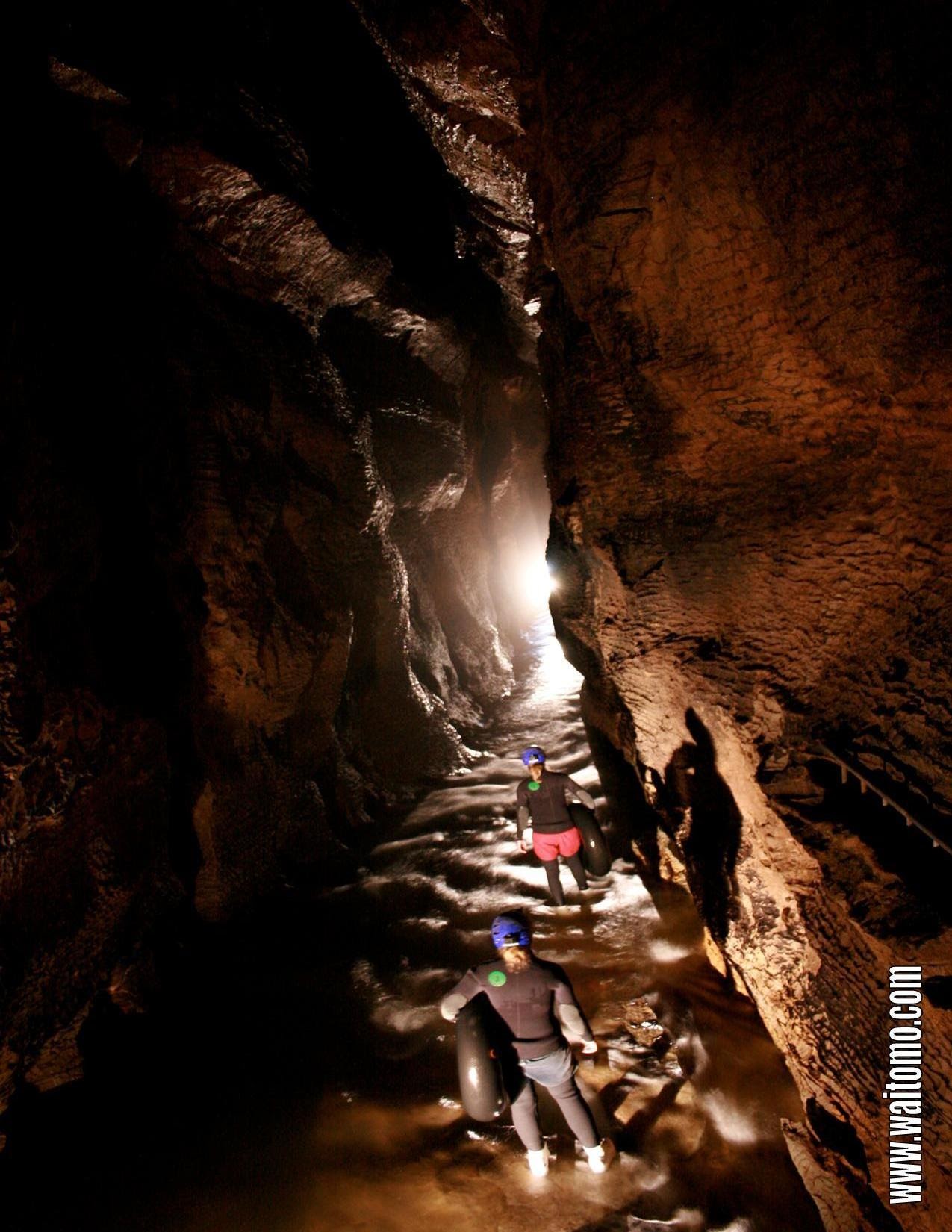 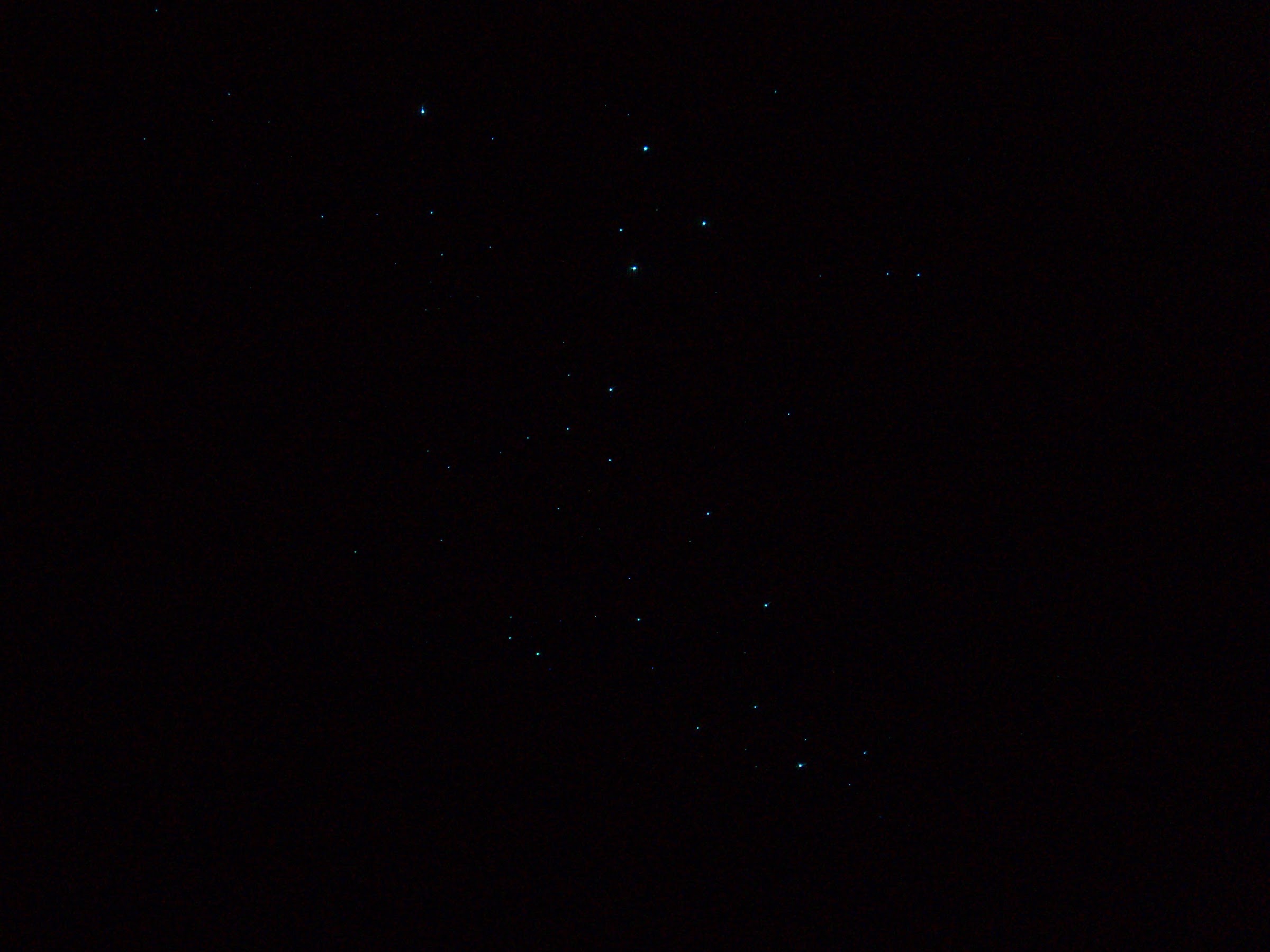 We paddled through the last section in the dark, hitting either rocks or each other, and finally reached daylight. Alive and well. It was an unreal experience, one that I would recommend to everyone, even if you are scared of the dark, or small spaces, or giant cricket-spider monsters.

I went with The Legendary Black Water Rafting Company, they also do regular glow-worm tours for people who have no desire to be put through this ordeal, and our guides Shannon and Kaz were amazing. 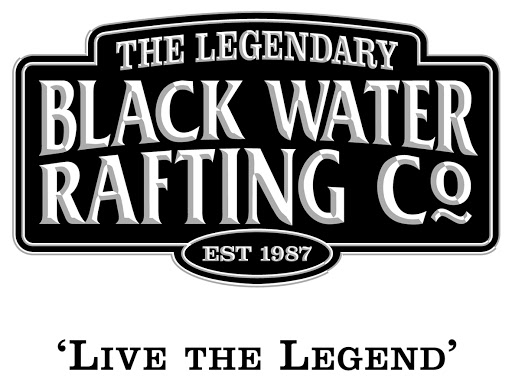 One thought on “Black Water Rafting in Waitomo”