Auckland is the largest city in New Zealand and the only city in the world to be built on an active volcanic field. It’s got everything you expect in a city, with some beautiful parks and beaches to escape to.

Check out Mount Eden, Mount Victoria, and One Tree Hill – three volcanic cones with great views of the city below. The Waterfront is a great place for a stroll and there are a few nearby parks to relax in, and you’ll find some beautiful beaches out in the suburbs. 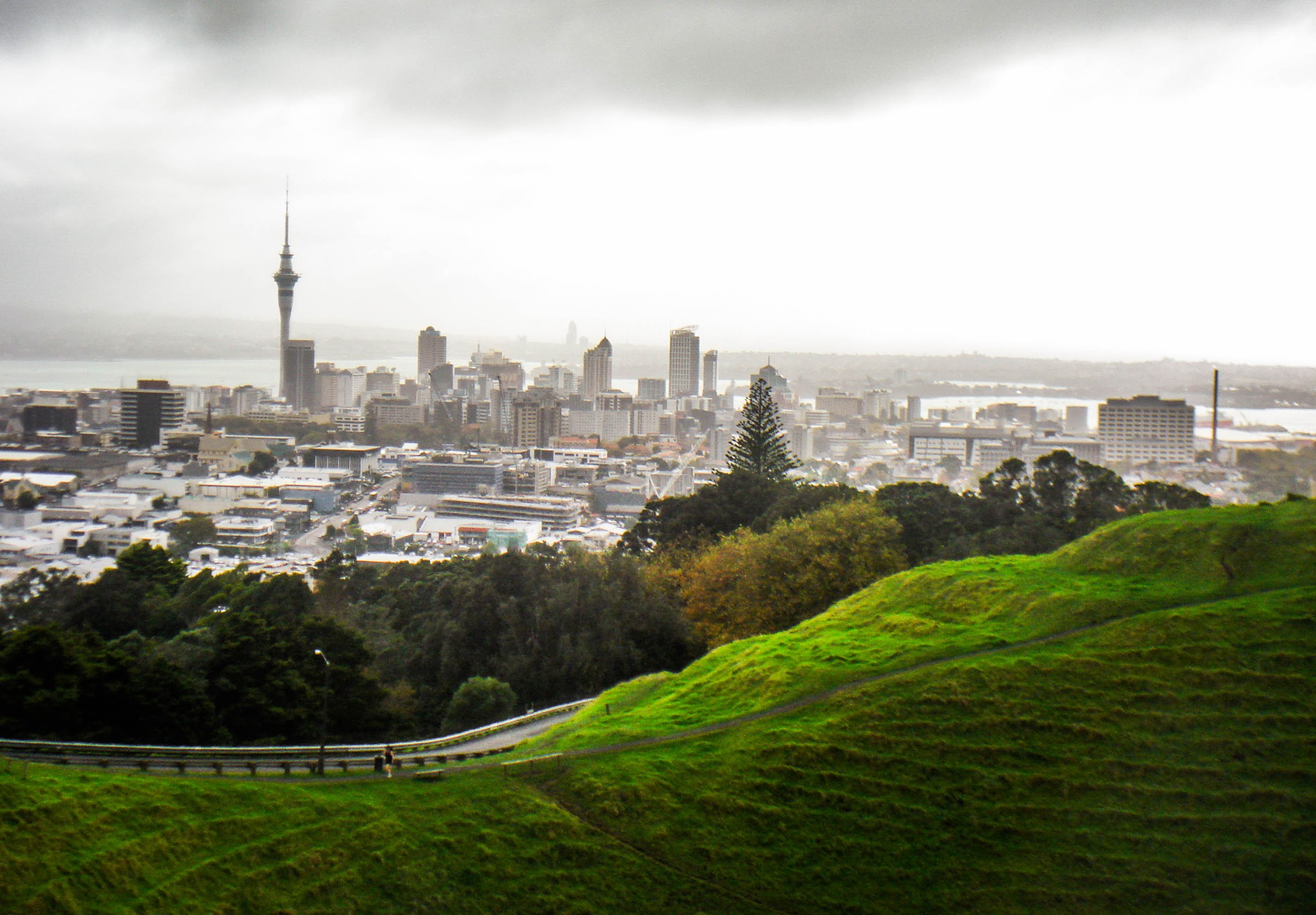 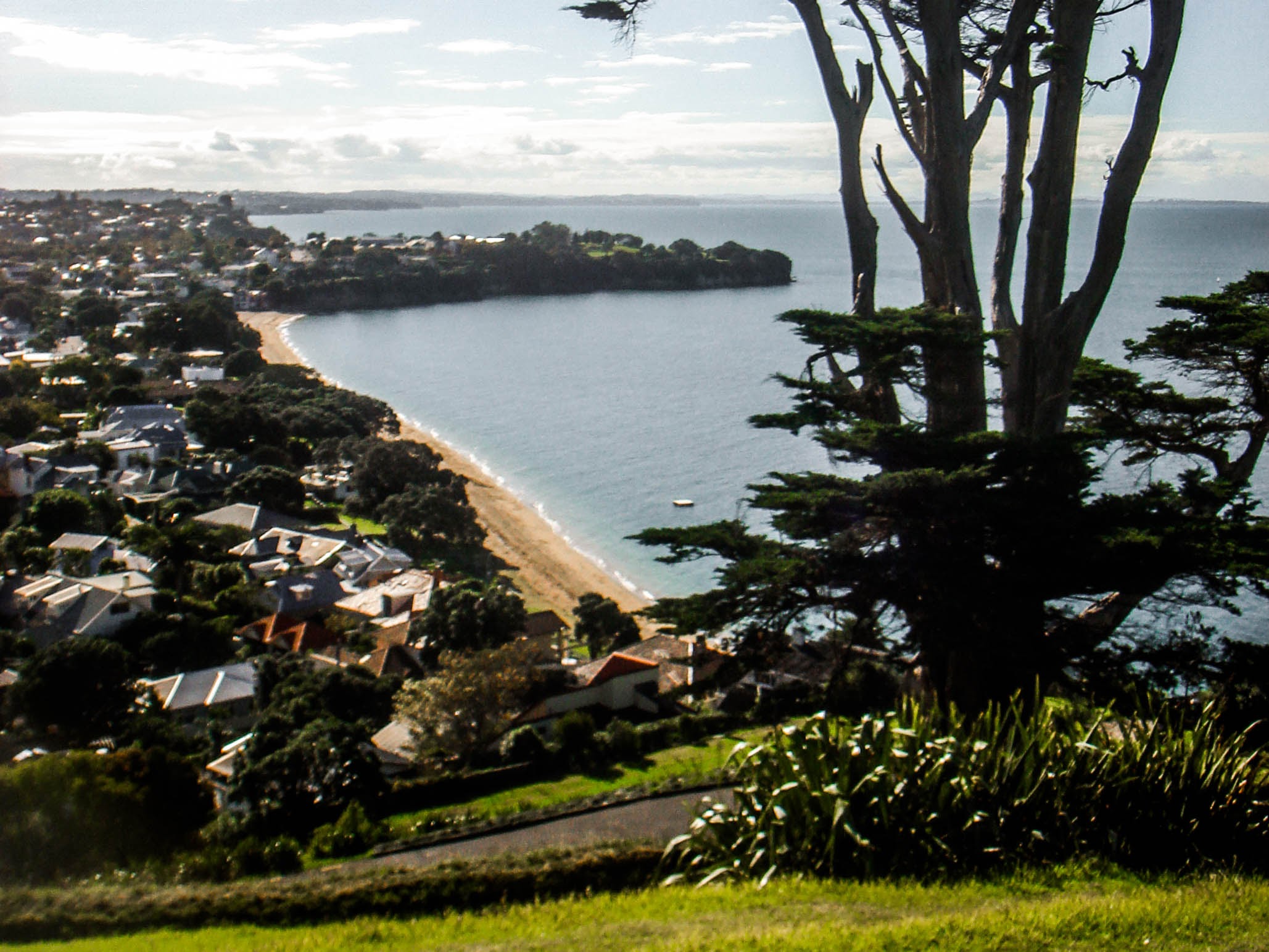 Catch a show in the Auckland Civic Theatre, drive the Harbour Bridge or get spectacular views from the top of the Sky Tower (which you can bungee jump from obviously). There is some diverse nightlife and the usual shopping you would expect in any major city, just avoid going out at 4am, finding a dingy back alley bar and thinking it’s a good idea to go in because it won’t be. 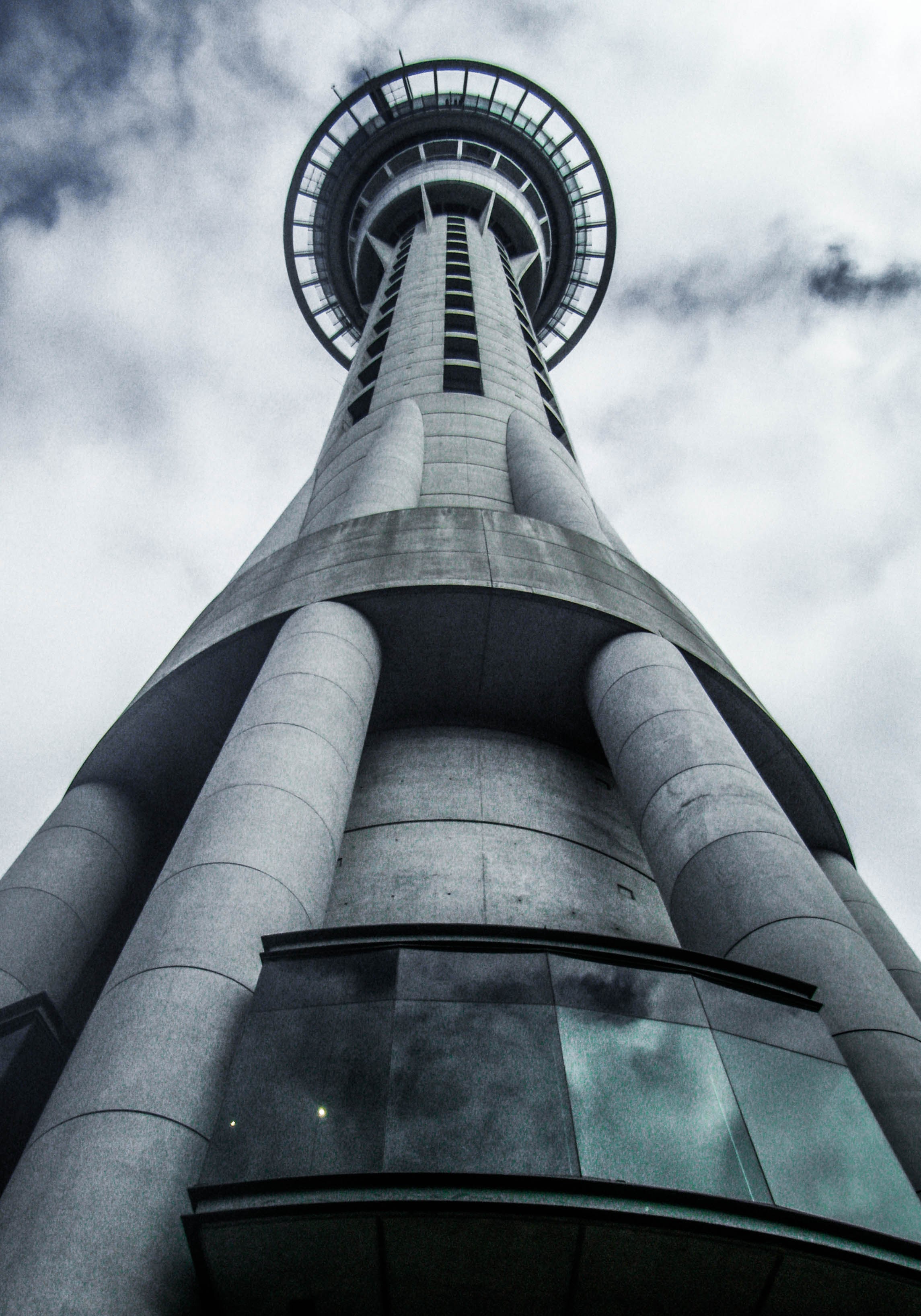