Australia is massive. Europe would fit nicely inside it. So would the United States minus Alaska. Or even South East Asia. And it’s about 20 times bigger than its neighbor New Zealand. Luckily, most of the cities and sights lie along the east and west coasts, with nothing but desert and Ayers Rock in the middle. It can still be a daunting thought when, like me, you’re flying into Cairns and out of Melbourne a month later. There are a few different options for getting around.

Think about the route you want to take before you fly into the country. It makes no sense to fly into Brisbane when you want to scuba dive in Cairns and see the Sydney Opera house on the same trip. Most people will be going from North to South, or vice versa.

I flew into Cairns, making my way south along the east coast all the way to Melbourne, from there you can take the Great Ocean Road, some people will only go as far as Sydney. Others will fly into either of these major cities, or even the capital Canberra, and make their way north. 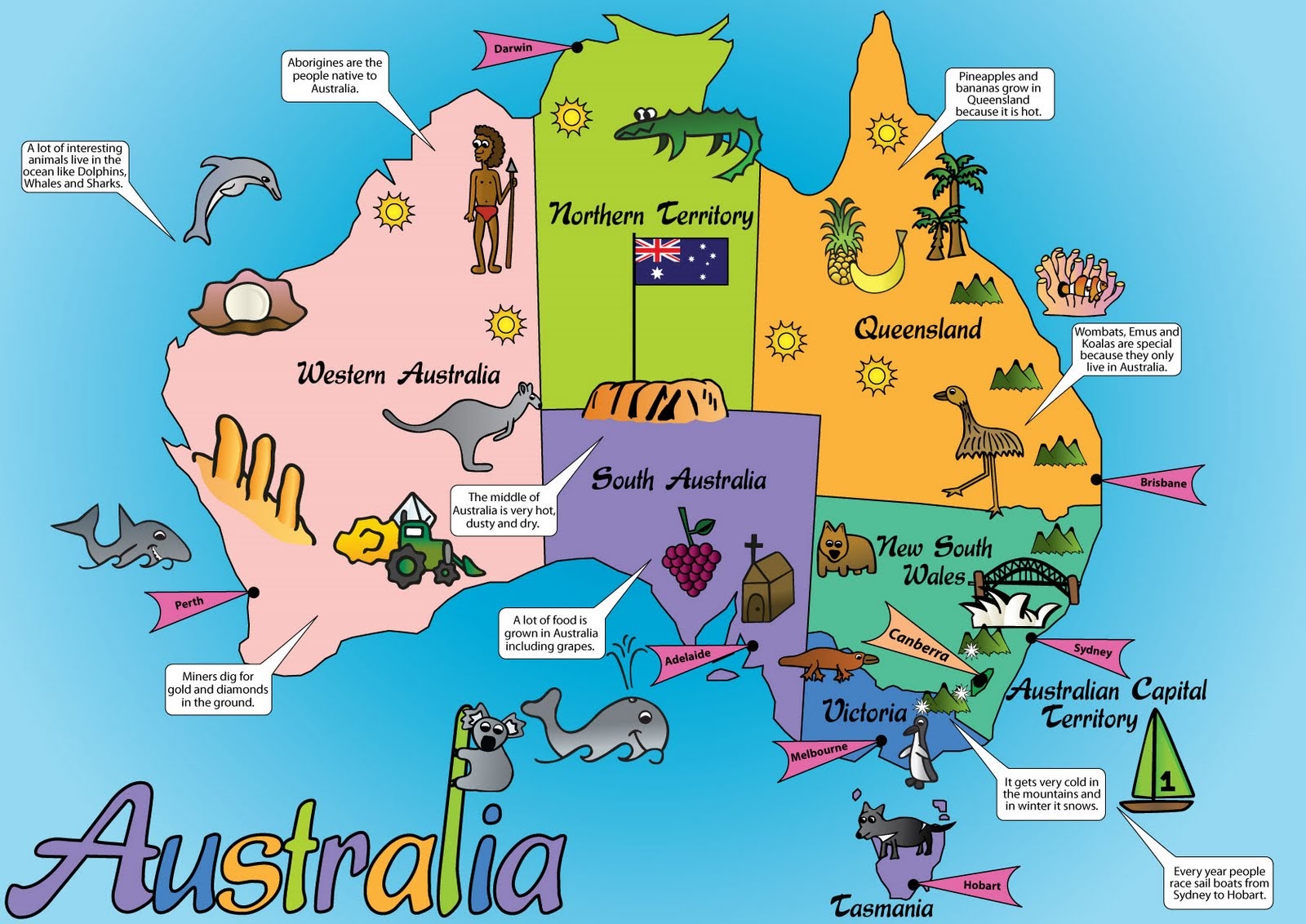 Check out the Australian Gov website to get an idea of the climate and seasons around the country so you can avoid the wet season and the scorching summer heat waves.

Because of the sheer size of the country, if you have a short amount of time you can fly between major cities with Qantas, Jetstar or many other airlines. It can be expensive but it’s the fastest way to cover long distances. I always use Sky Scanner to check for the best deals. 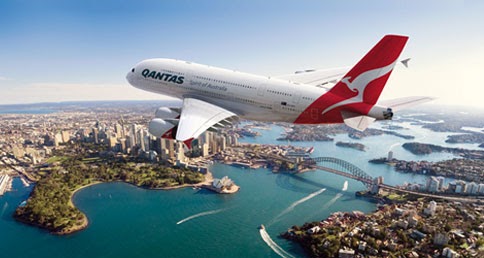 There is, of course, an Oz Experience. They offer the same as the Kiwi Experience – a hop-on-hop-off bus tour that will take you to the major sights along with some hidden gems all while making new friends and testing your liver’s capacity to hold your body weight in goon. A great way to meet people but not the cheapest way to get from A to B. 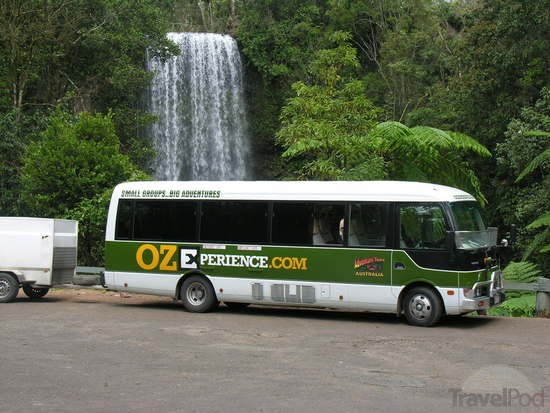 The option I chose, because it was much cheaper than the Oz Experience, was the Greyhound Australia. They offer simple hop-on, hop-off routes, stopping at all cities and most smaller towns along the entire east coast at a fraction of the price. The downside is it won’t stop on the side of the road so you can snap a few photos of landmarks on the way, and you won’t meet as many people, but the money you save can be put towards so many great things. 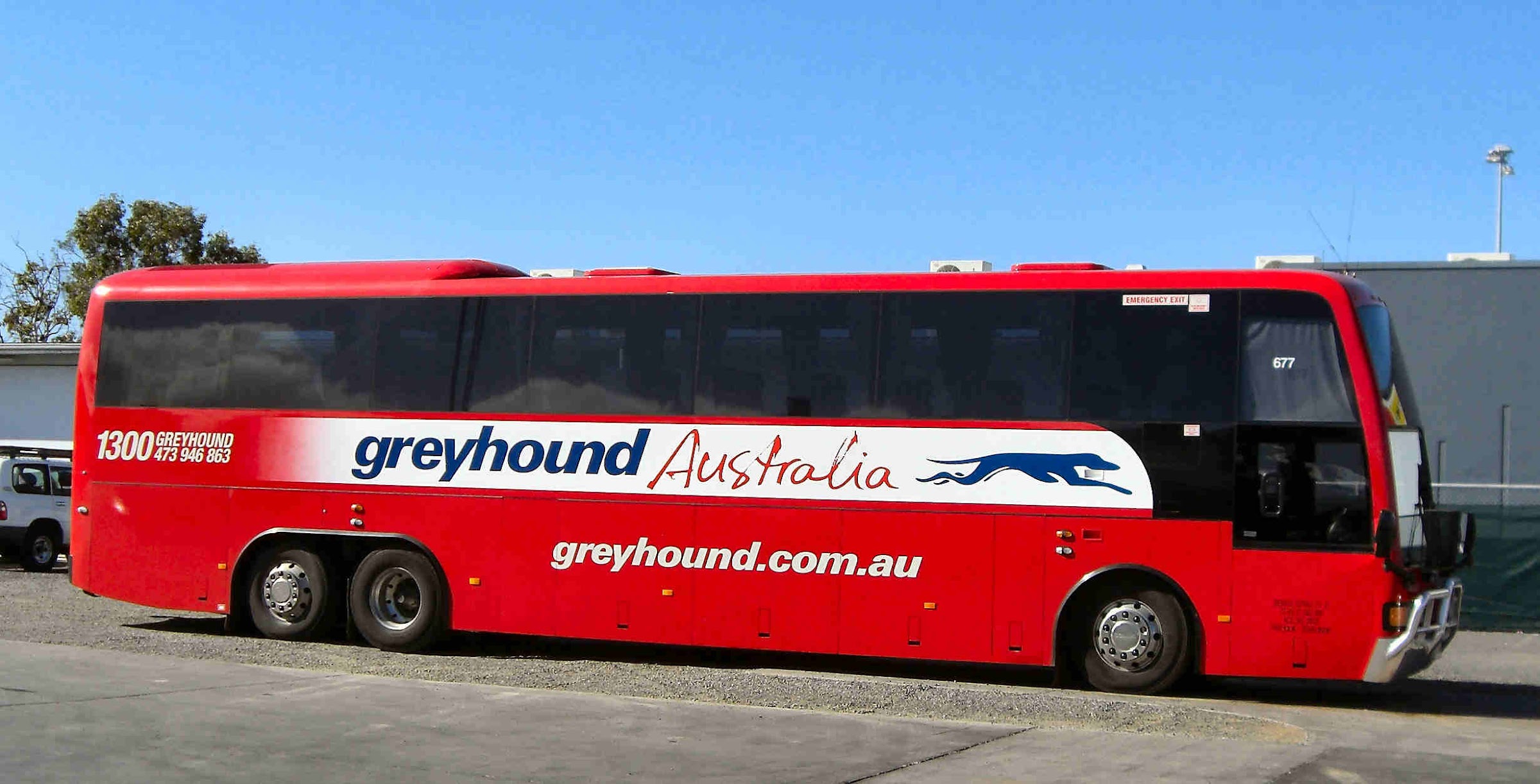 Car rental is a big commitment, it will be costly and time-consuming but it gives you 100% freedom on the road to go where you want when you want. Alternatively, you can buy a car and sell it when you get to your final destination, it could cost more than renting but you can sell it on at the end. Car insurance is optional in NZ, but remember, if anything goes wrong you’re the one that has to pay for it.

If you rent or buy a camper van you will save yourself hundreds of dollars on accommodation, and you can wake up to the waves crashing on the beach or watching a sunrise over the Blue Mountains, but they cost a hell of a lot more to rent. Try Jucy Rentals or Wicked Campers. 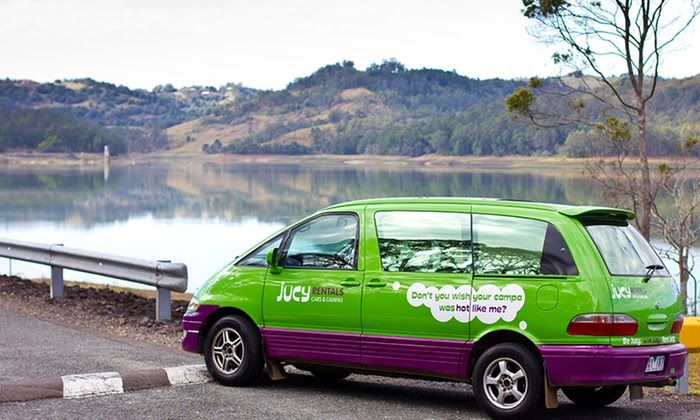 One thought on “Getting around Australia”