This trip was a short one as we only had two goals: to drink 7 layered tea and to see the Hoolock gibbons in Lawachara National Park. It was actually quite a nice trip where I didn’t have too many breakdowns trying to deal with the culture shock, and we accomplished both of our goals!

We were up with the sun to catch a train to the north-eastern town of Srimangal, which only took 4 hours and was very relaxing compared to our previous bus journeys. We checked in to the Hotel Taj Mahal and were lucky enough to have a real toilet instead of a ‘squatty potty’.

We rented bicycles for a few hours and attempted to ride to the Indian border, just 10km away. We didn’t make it very far as my bike was way too big for me and had no breaks, so we turned back after I threw a little tantrum. We did manage to find a little cafe serving 7 layered tea as we rode through the tea estates, so dad was happy with that. 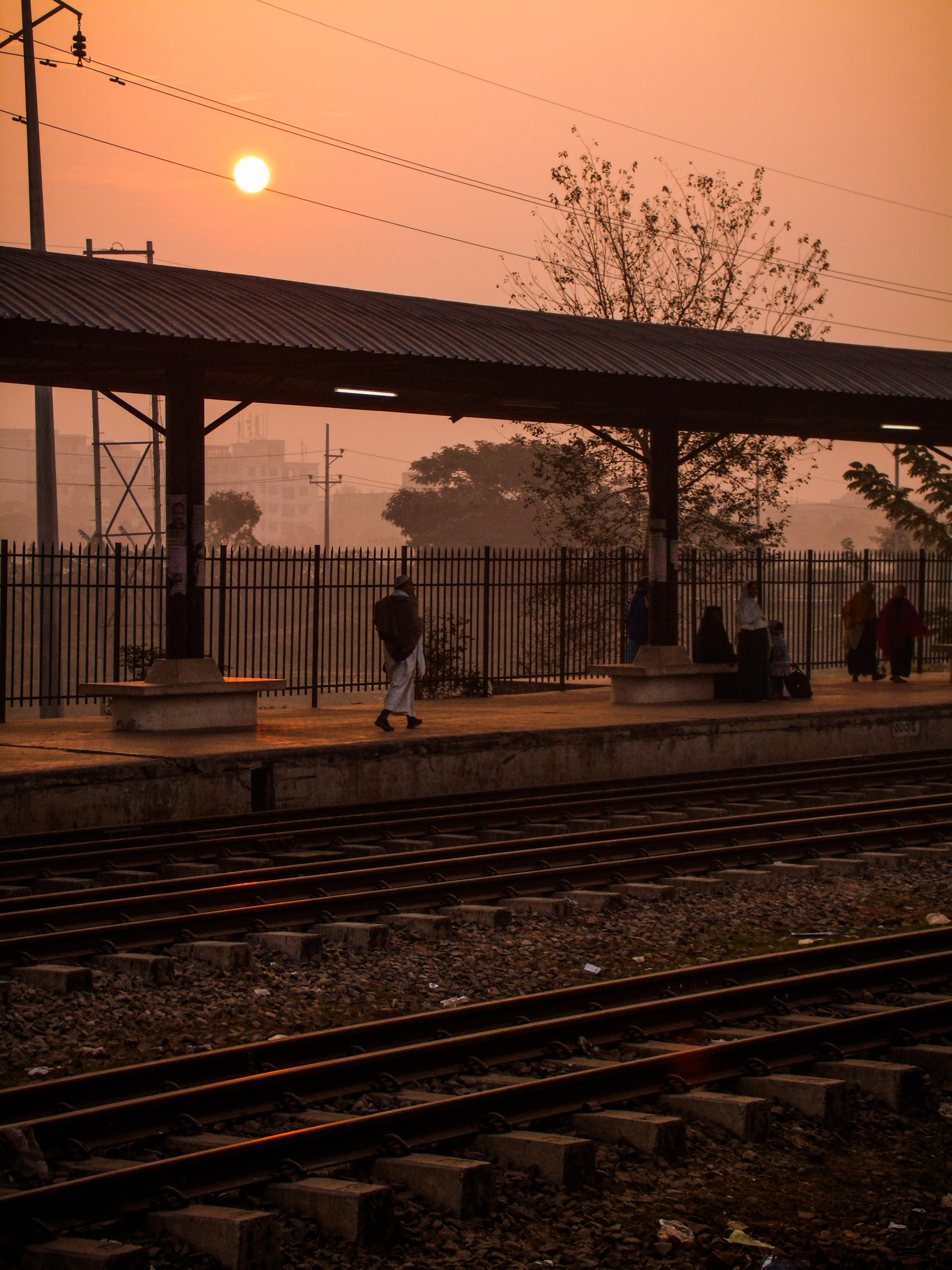 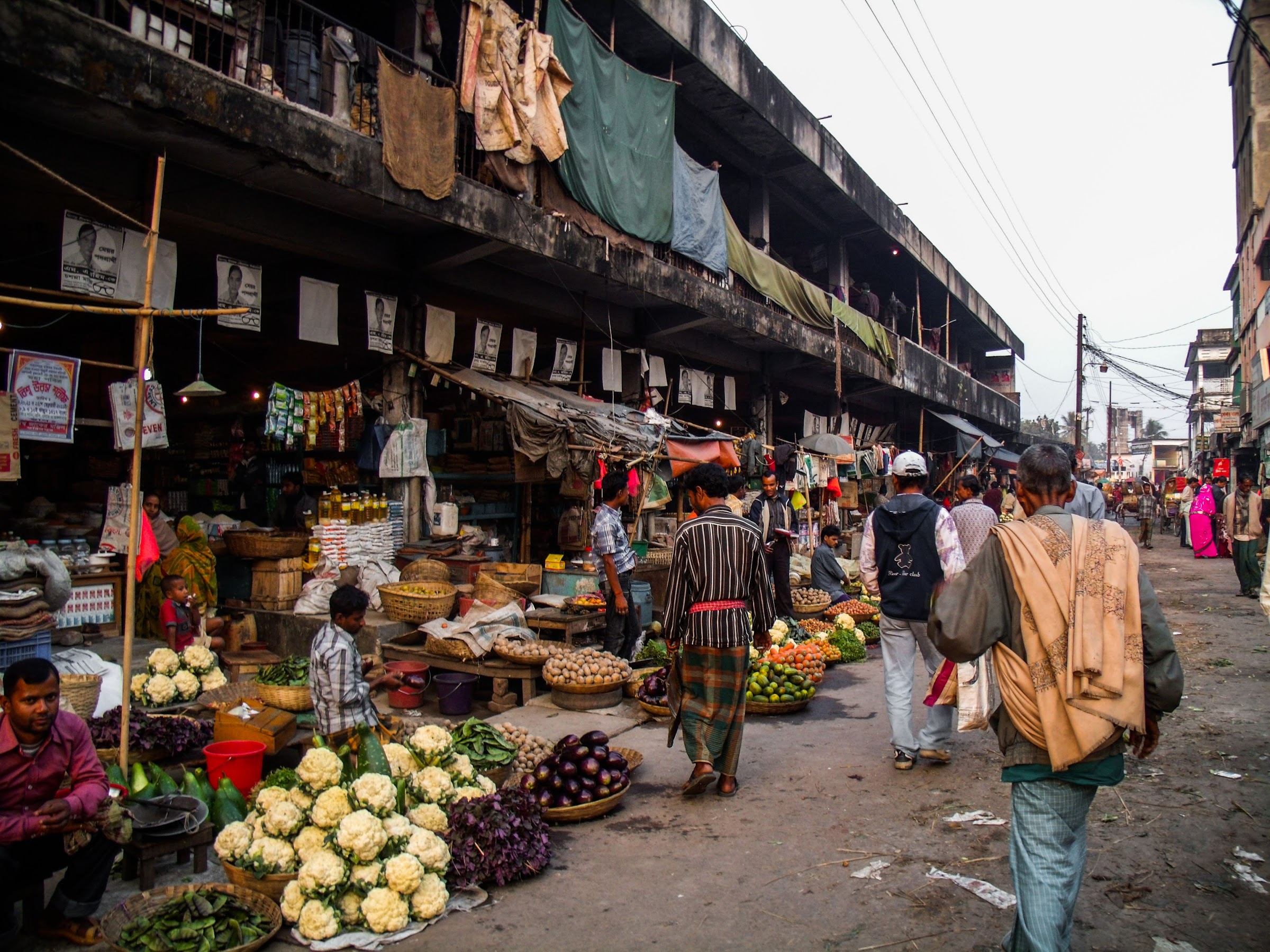 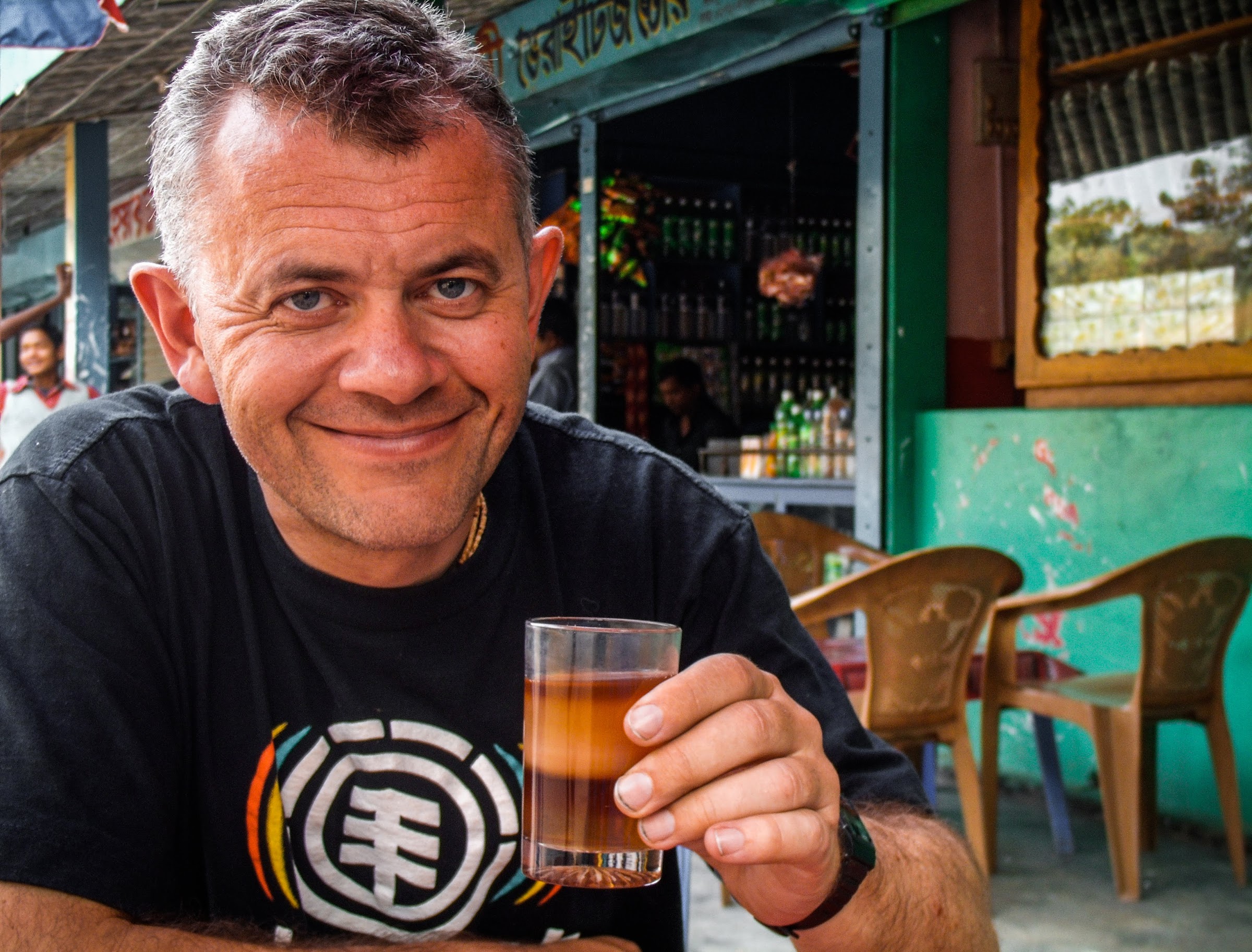 On our second day, we took a bus to the entrance of the Lawachara National Park and as we entered the forest we could hear the calls of the Hoolock gibbons. They were very elusive, and the trees were tall but we were lucky enough to see one peeking through the leaves.

We spent the day with our little four-legged guides walking through hidden villages and the surrounding forest before heading back to the road to catch a bus back to Srimangal, and another hair-raising bus to Dhaka. 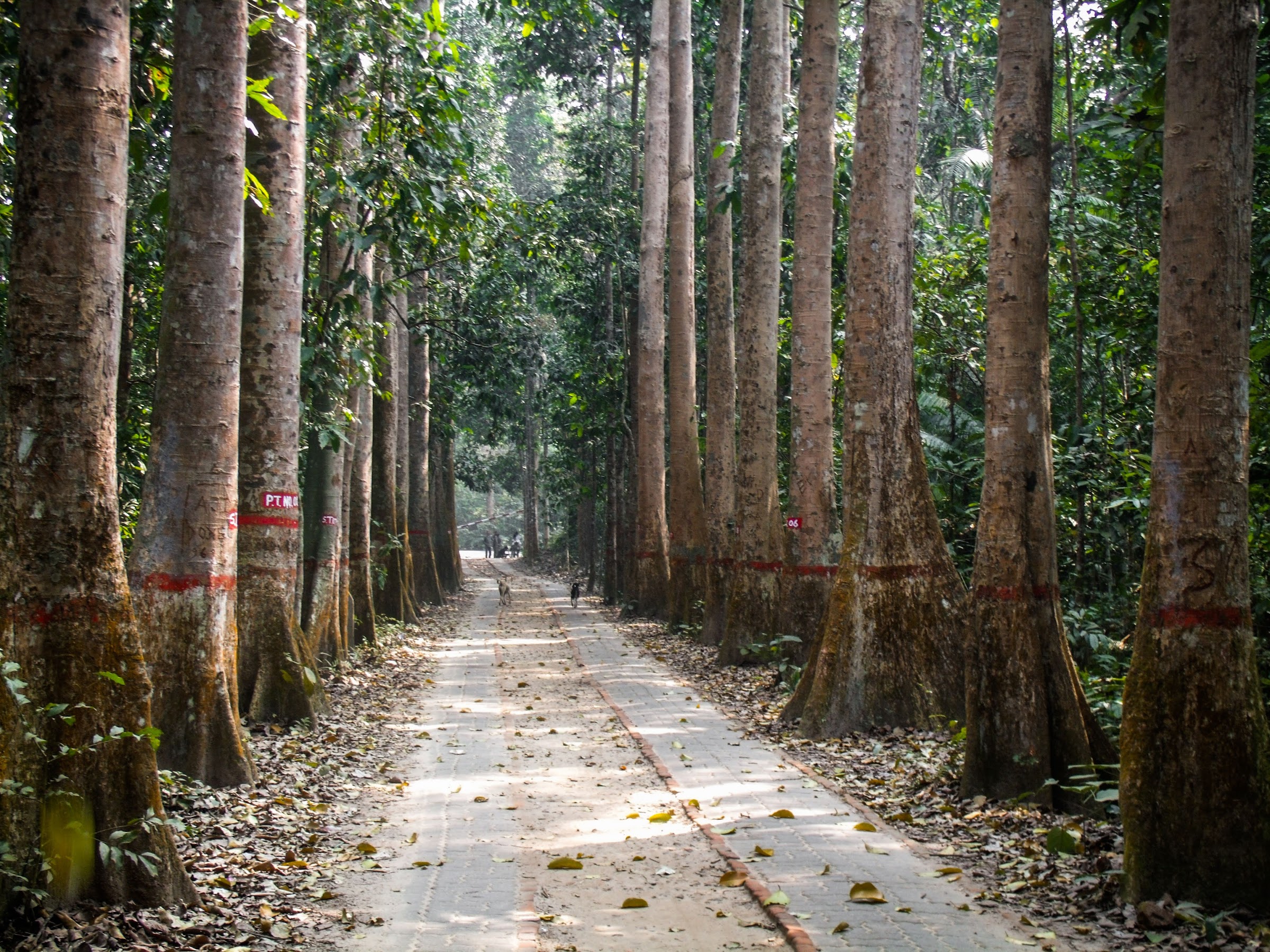 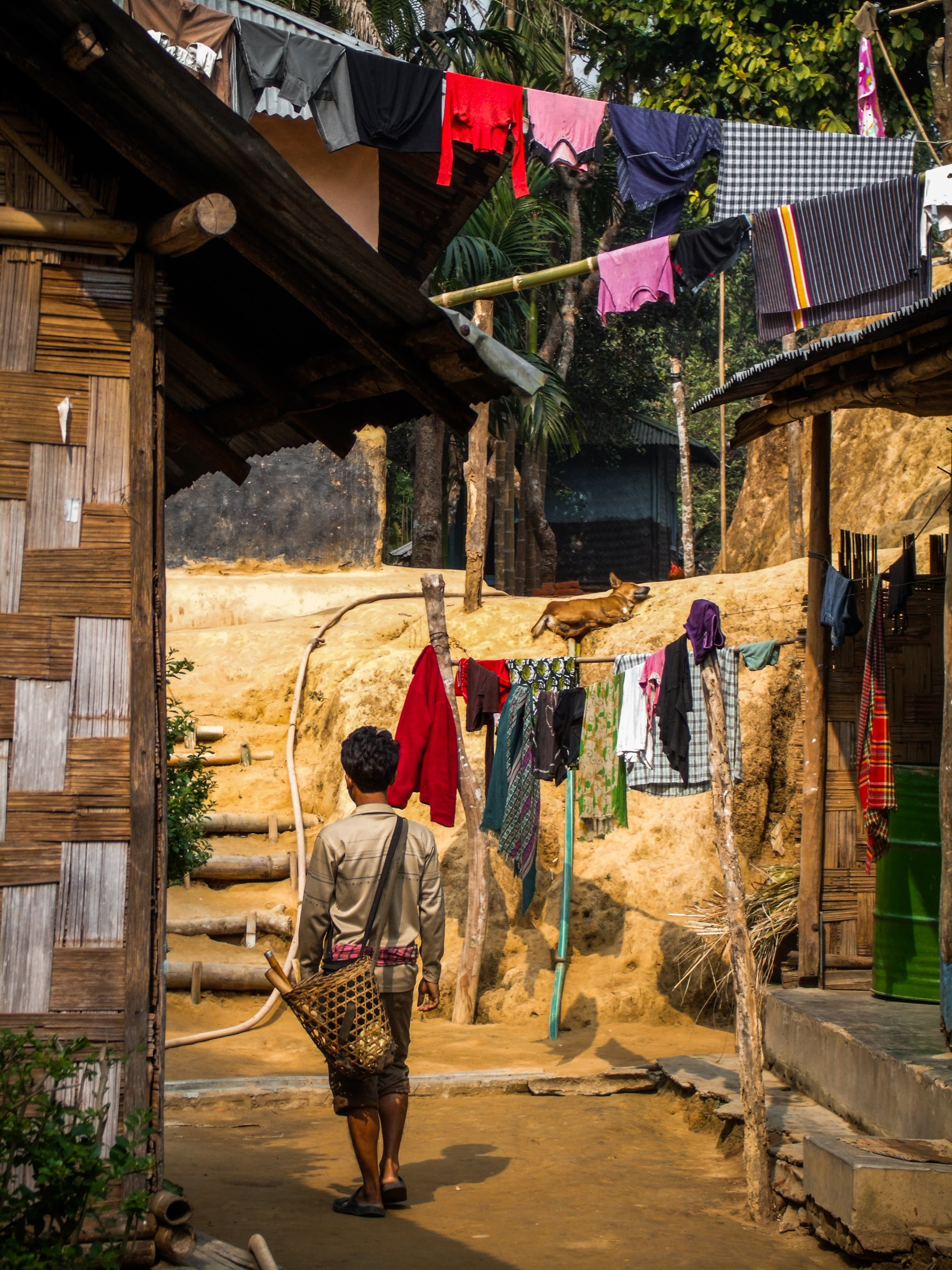