If you want to explore Indonesia then Java is a great starting place. It’s the geographic center of it all and has a lot to offer, from active volcanoes to ancient temples to busy cities. Javanese, Sundanese, and Madurese are the primary languages used, many people use Indonesian as their second language, it’s easy enough to pick up, and English is widely spoken.

This is the largest city on the island of Java and is the easiest and cheapest place to fly to. I used Skyscanner to book my flights between Bangladesh and Jakarta, it gives you plenty of options. Alternatively, you can go straight through Air Asia, they offer a loyalty program and some amazing deals if you time it right.

Once you reach the city center, by taking the Damri bus from the airport to Gambir station, there are plenty of hostels and hotels around. We booked our train ticket to Yogyakarta for the next morning, found a cheap hostel in one of the many side streets of this sprawling city, got some delicious and cheap chicken satay from a street vendor and called it a night. 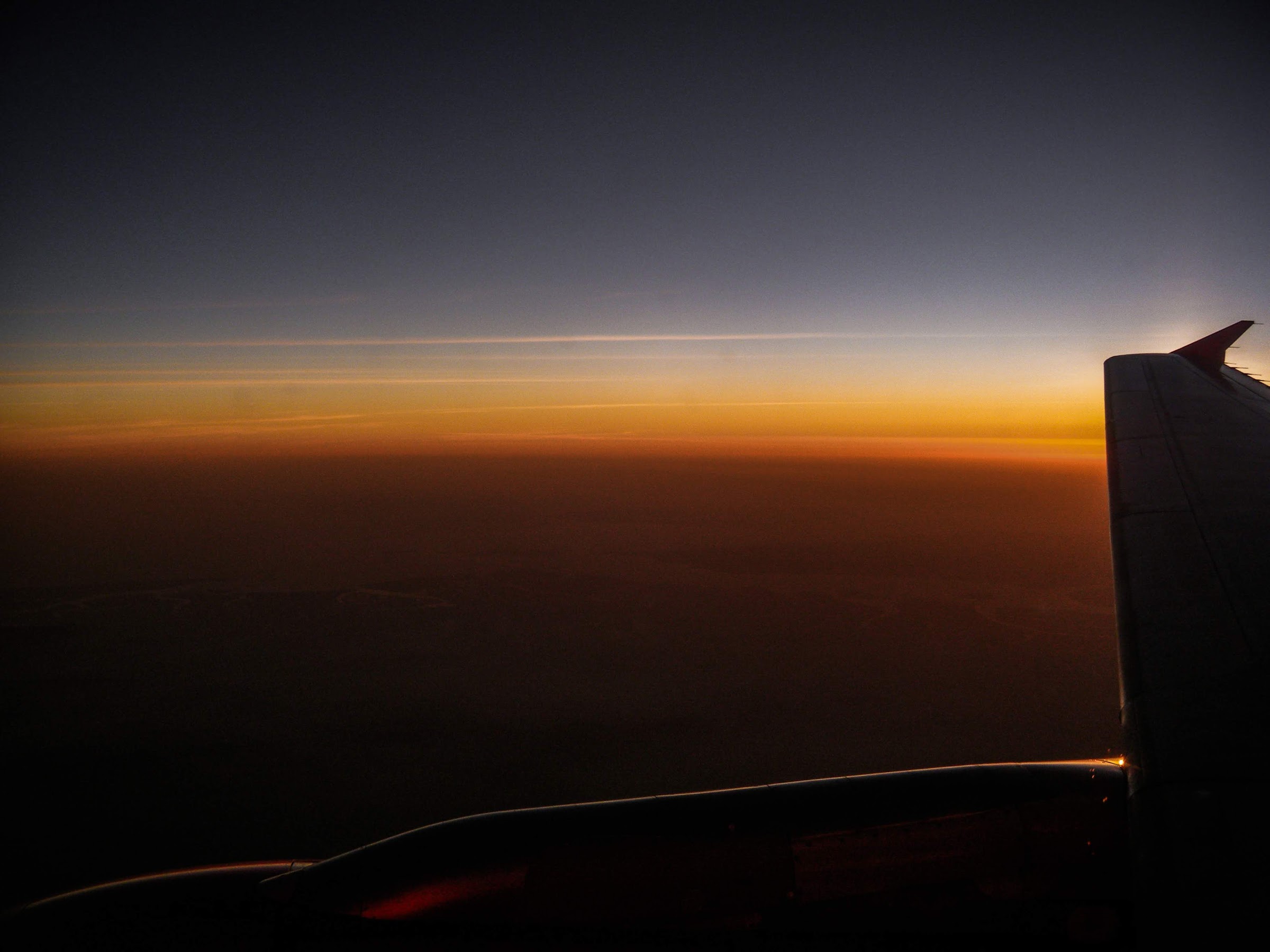 The train from Jakarta to Yogyakarta (pronounced Jogjakarta) can take around 10 hours, so pack some food and water because it’s expensive to buy it on the train. I stayed in a lovely little hostel called Venezia Homestay, the staff are friendly, it has a relaxed atmosphere and breakfast is included.

Take a ride in a becak (a back-to-front rickshaw) to the major shopping street of Malioboro to weave through the sea of mopeds and buy some souvenirs for your family back home. Eat at one of the many street vendors, where you sit on the floor and chow down with your hands, and cool off with an ice-cold Bintang beer. End your night at the Shadow Puppet Theater, it wasn’t in English, but it’s great entertainment and you can check out how the shadow puppets are made, or even buy your own, after the show. 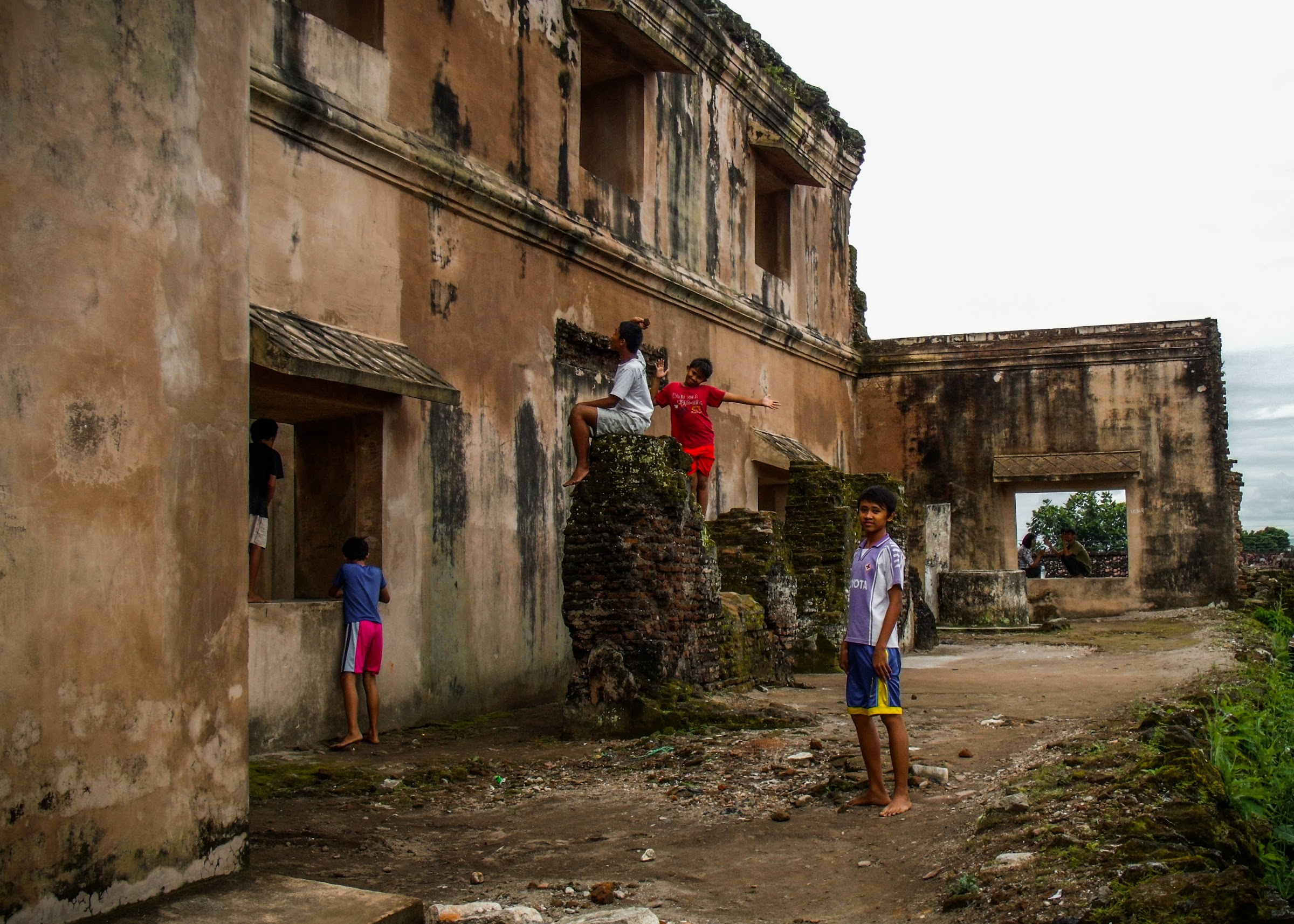 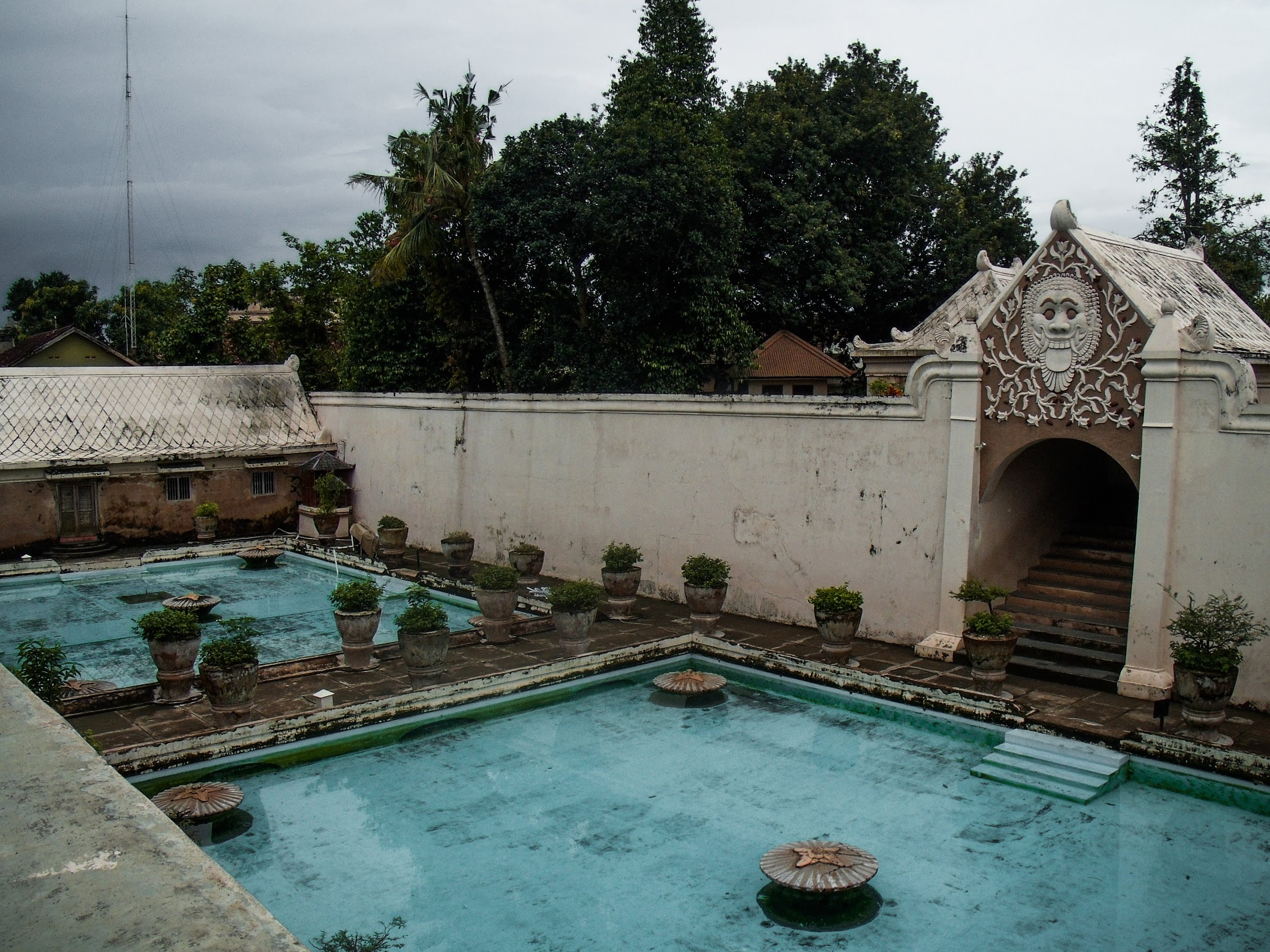 This ancient Buddhist temple is the largest in the world, and it’s an impressive site to explore. You can spend hours here traversing the different passages and staircases trying to reach every hidden corner with it’s intricately carved walls and all 504 Buddha statues, half of them headless. The central dome at the top of the temple is surrounded by 72 Buddha statues each seated inside a perforated stupa. 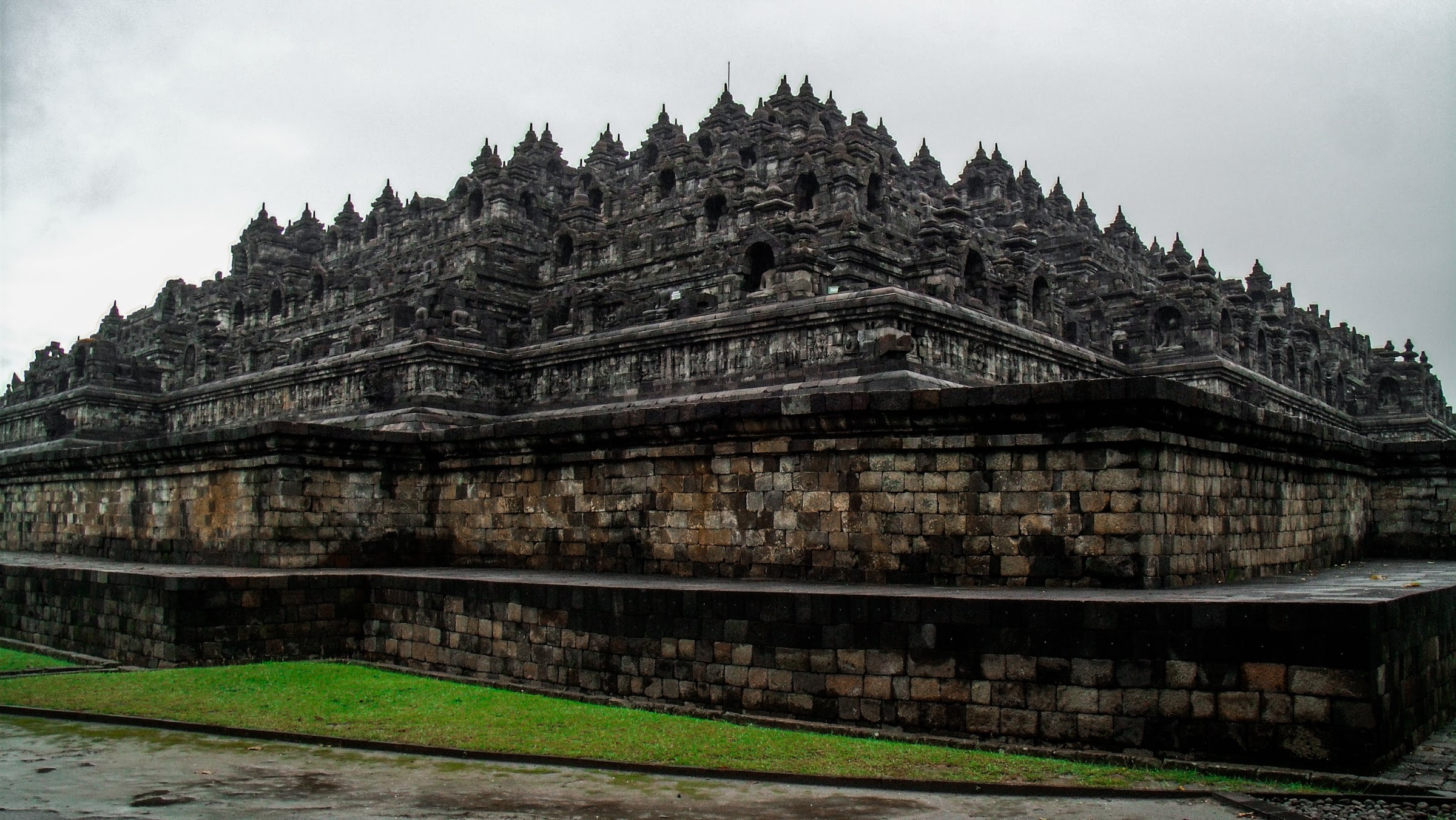 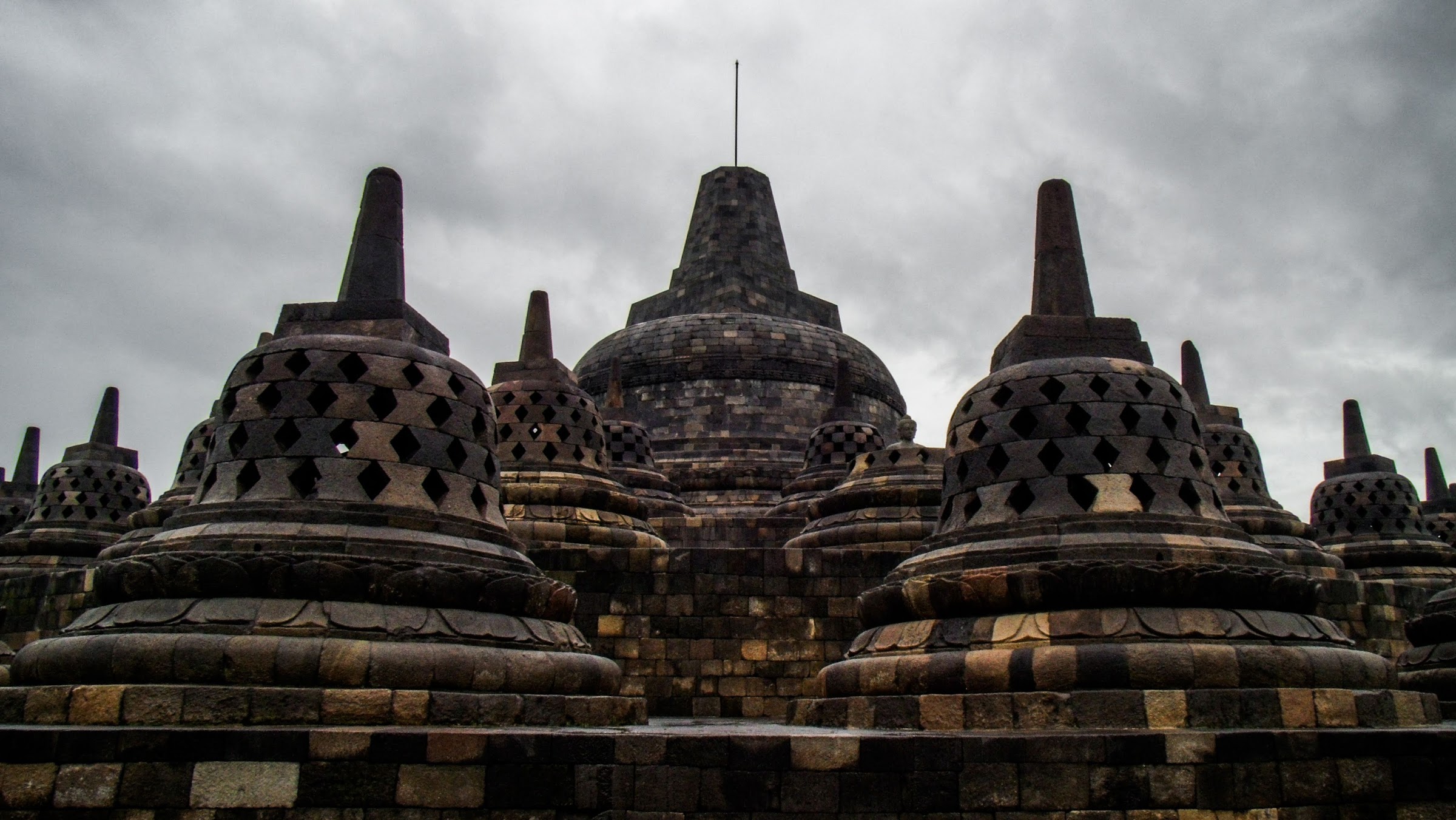 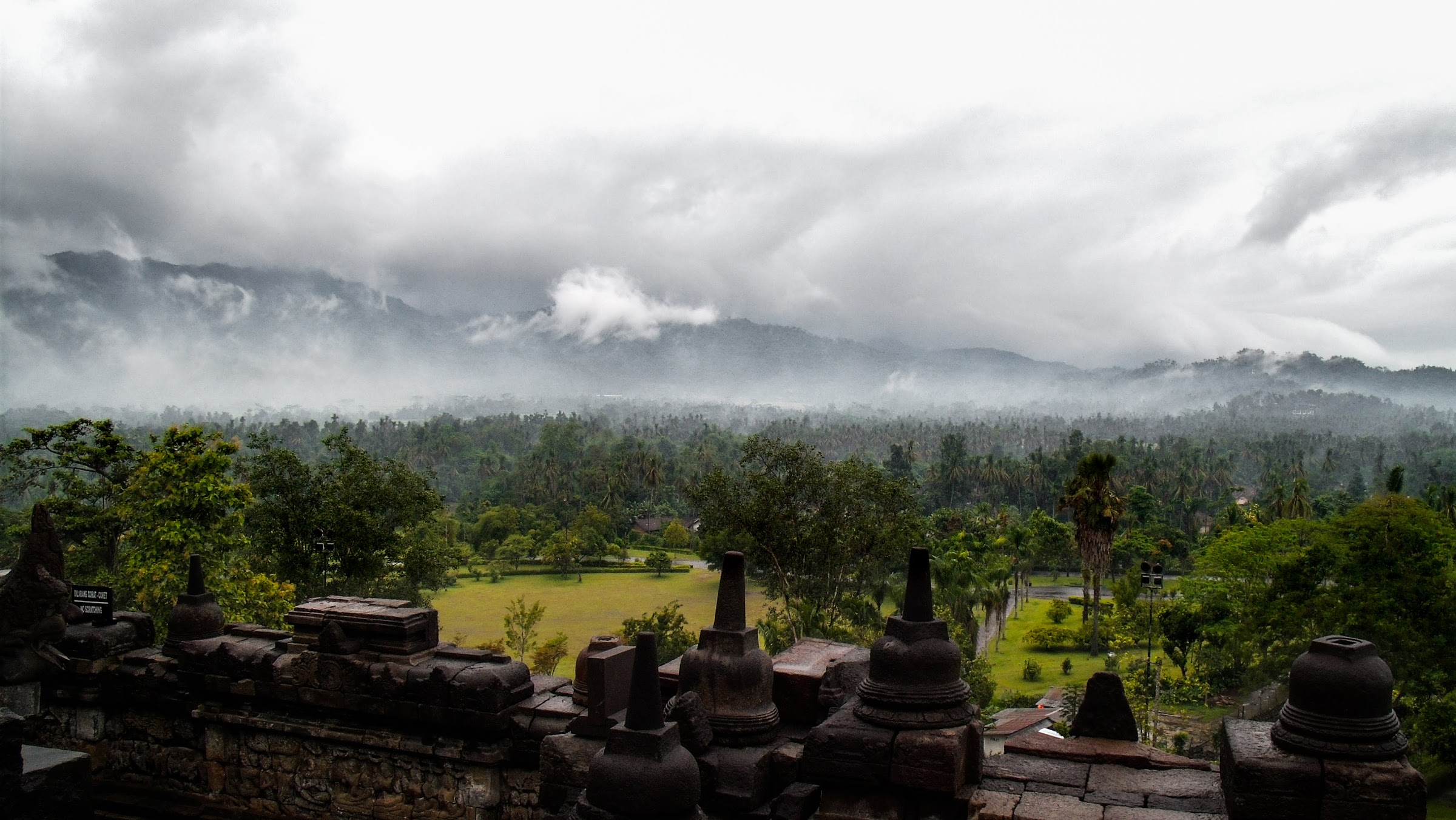 Three kilometers east of Borobudur lies the much smaller Mendut Buddhist temple and the Mendut Buddhist Monastery which we visited on our tour of the temples surrounding Yogya. 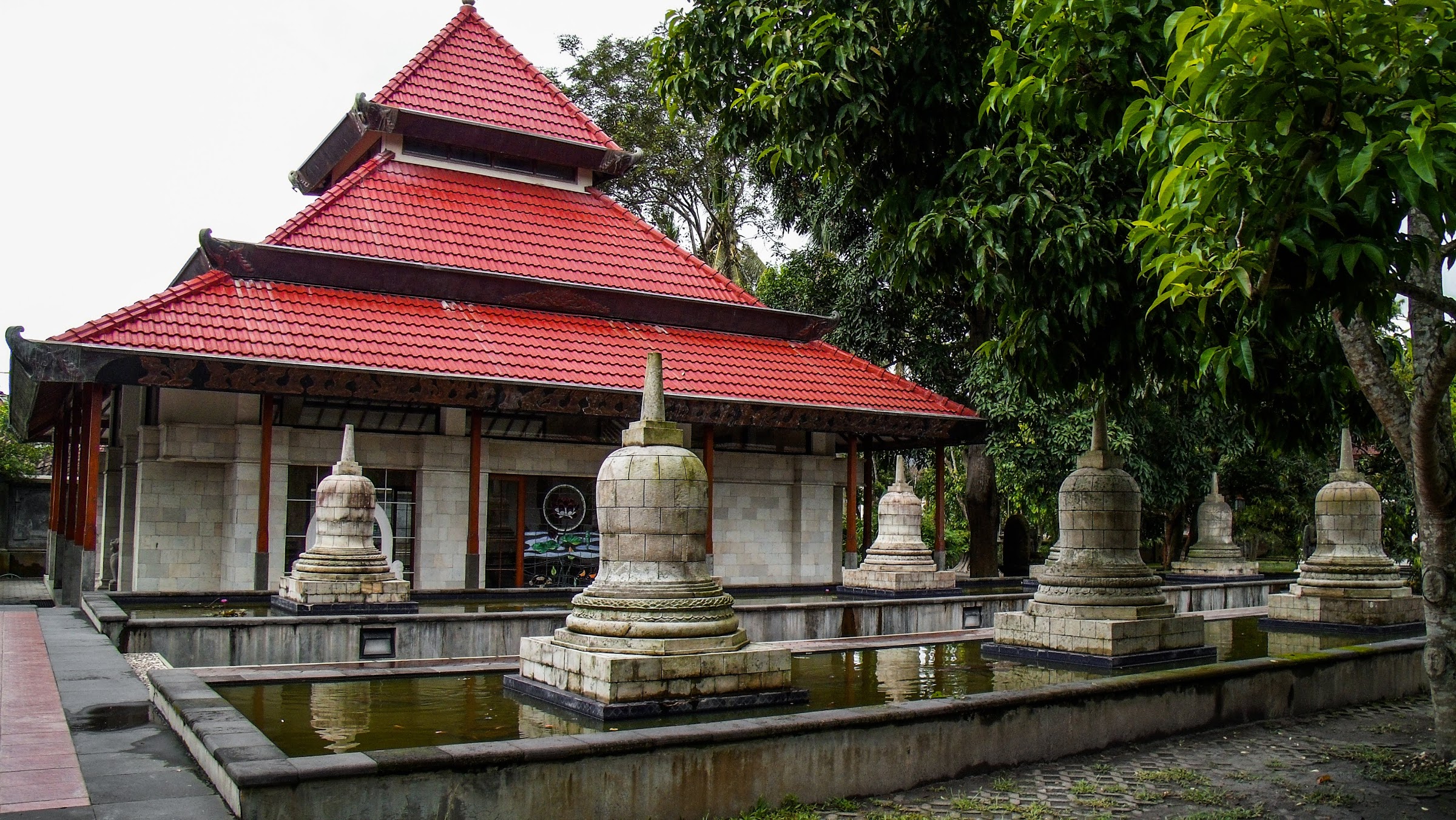 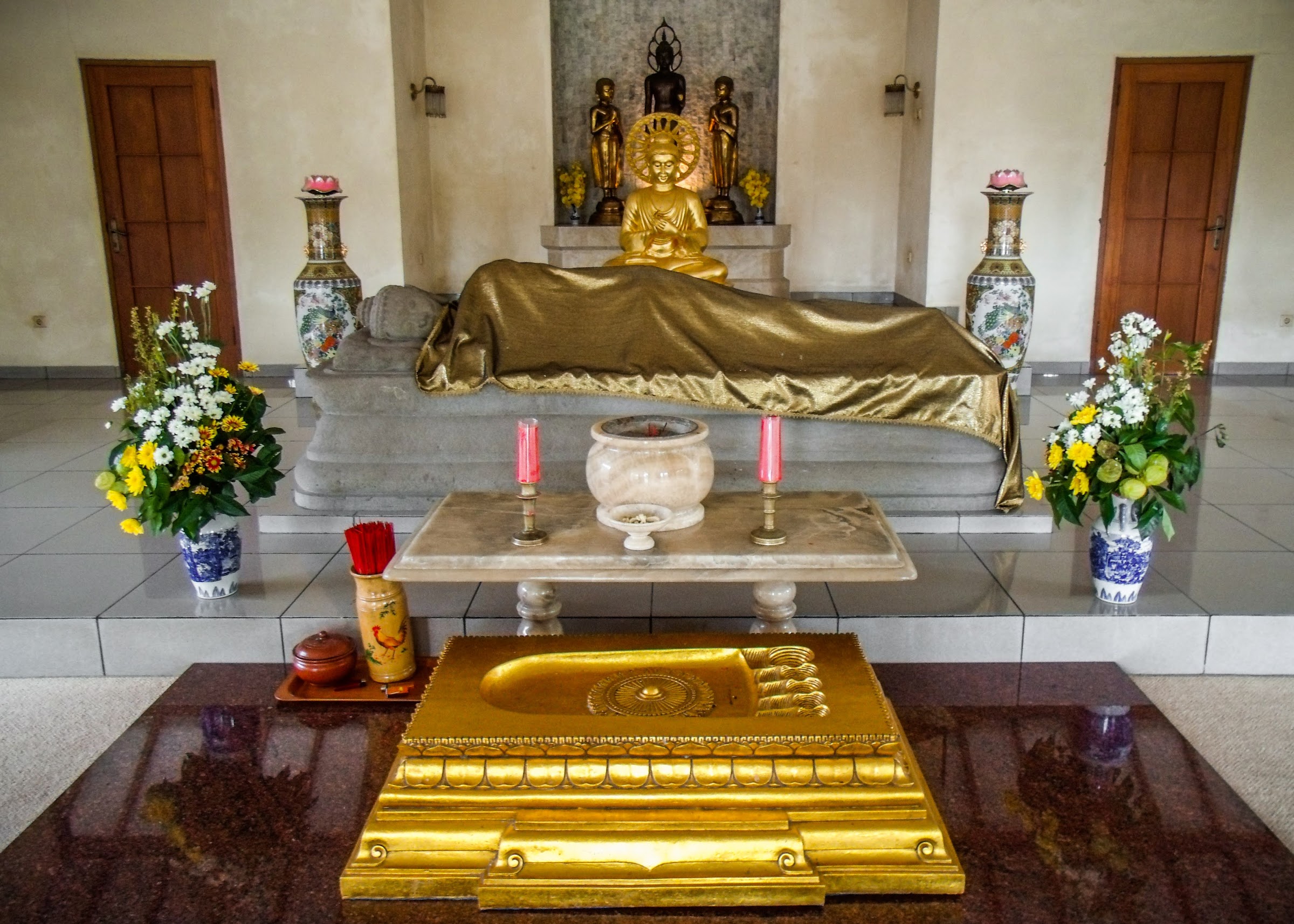 This is the largest Hindu temple in Indonesia and one of the largest in South East Asia. Originally there were 240 temples, but less remain today and few have been renovated. The three main temples are dedicated to Shiva, Visnu, and Brahma, while in front of them stand three smaller temples dedicated to Nandi, Garuda, and Hamsa. You can enter some of the smaller temples in the complex, and it’s easy to get lost among the concentric square rows of the 224 Pervara temples. 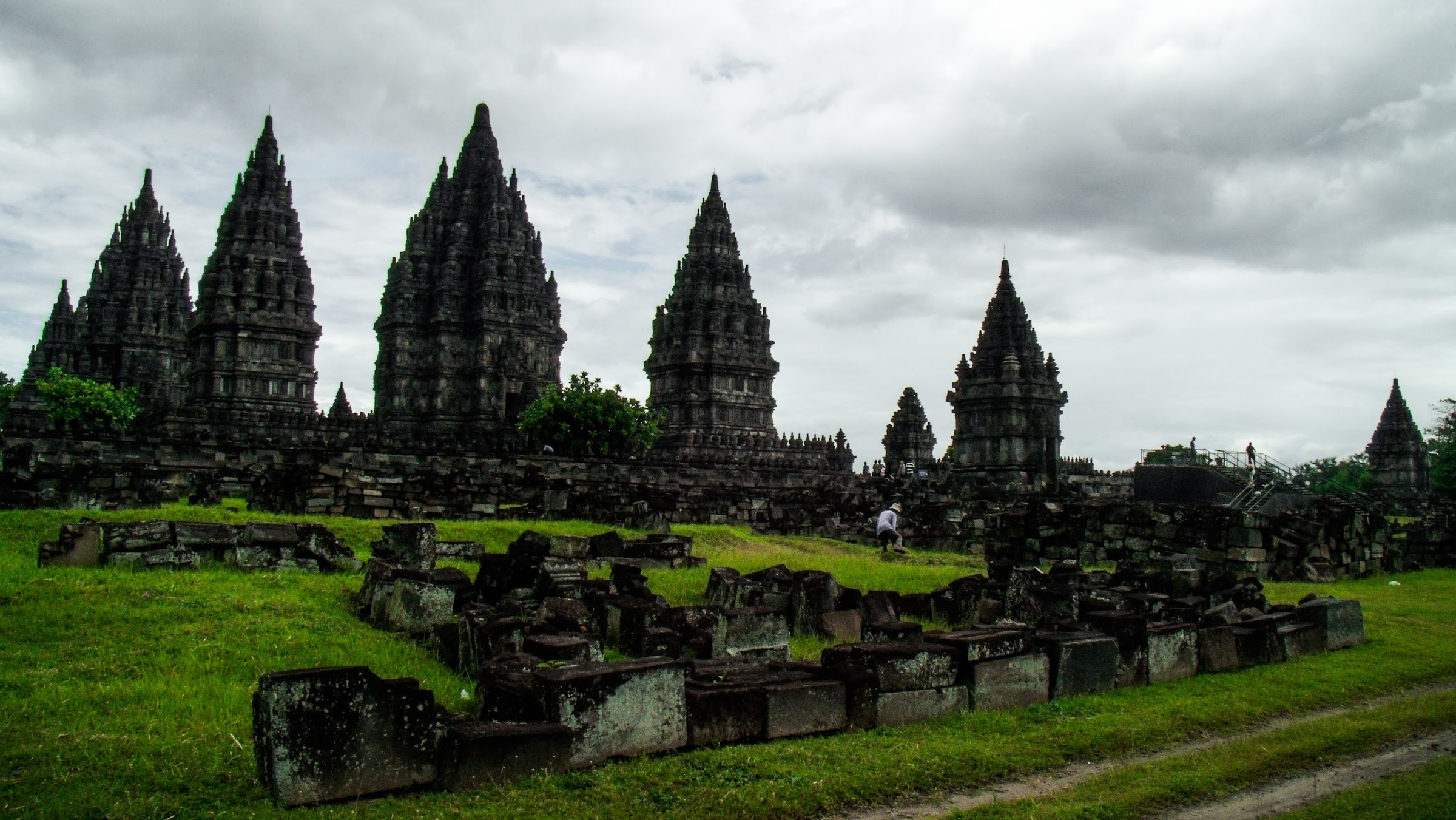 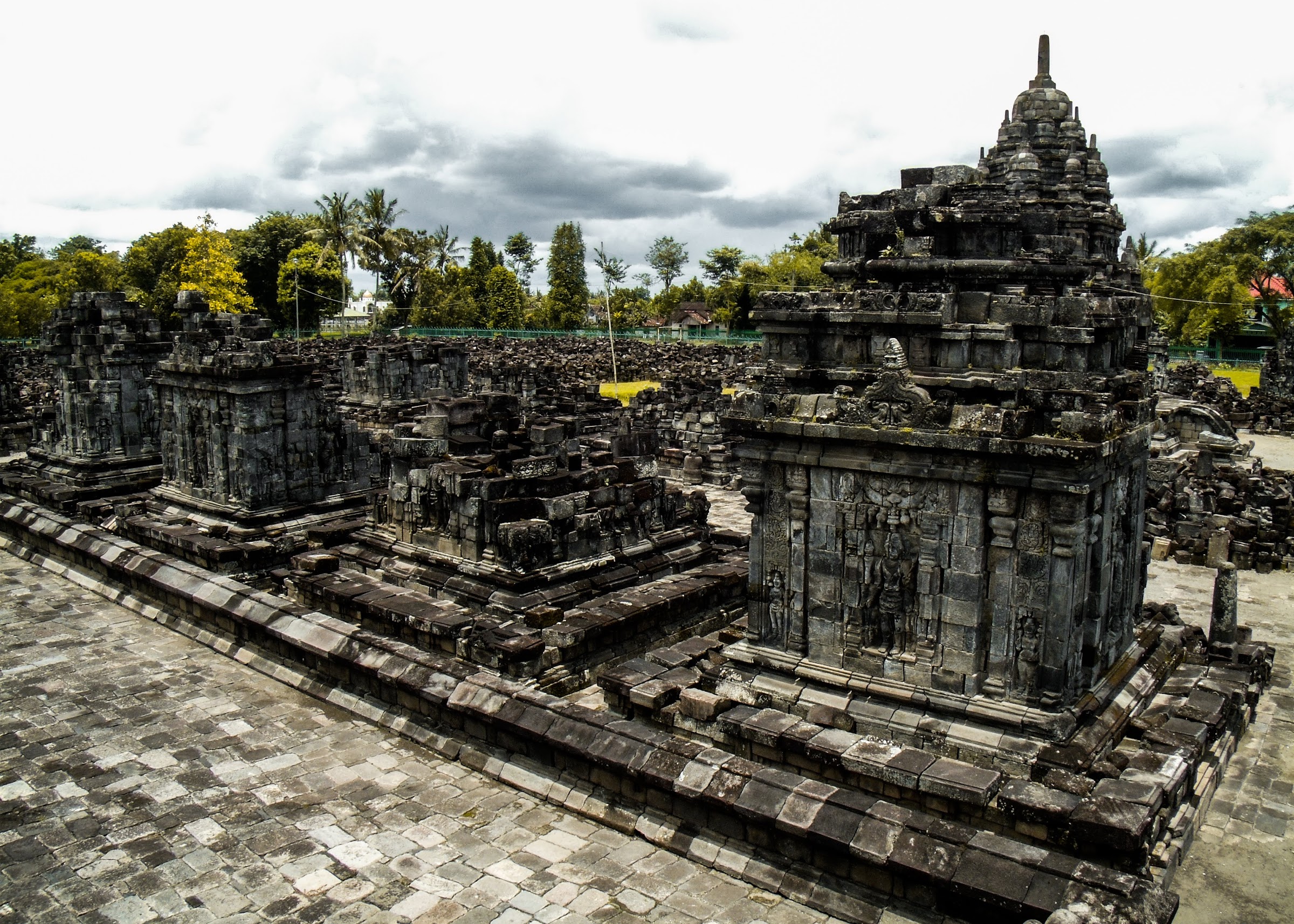 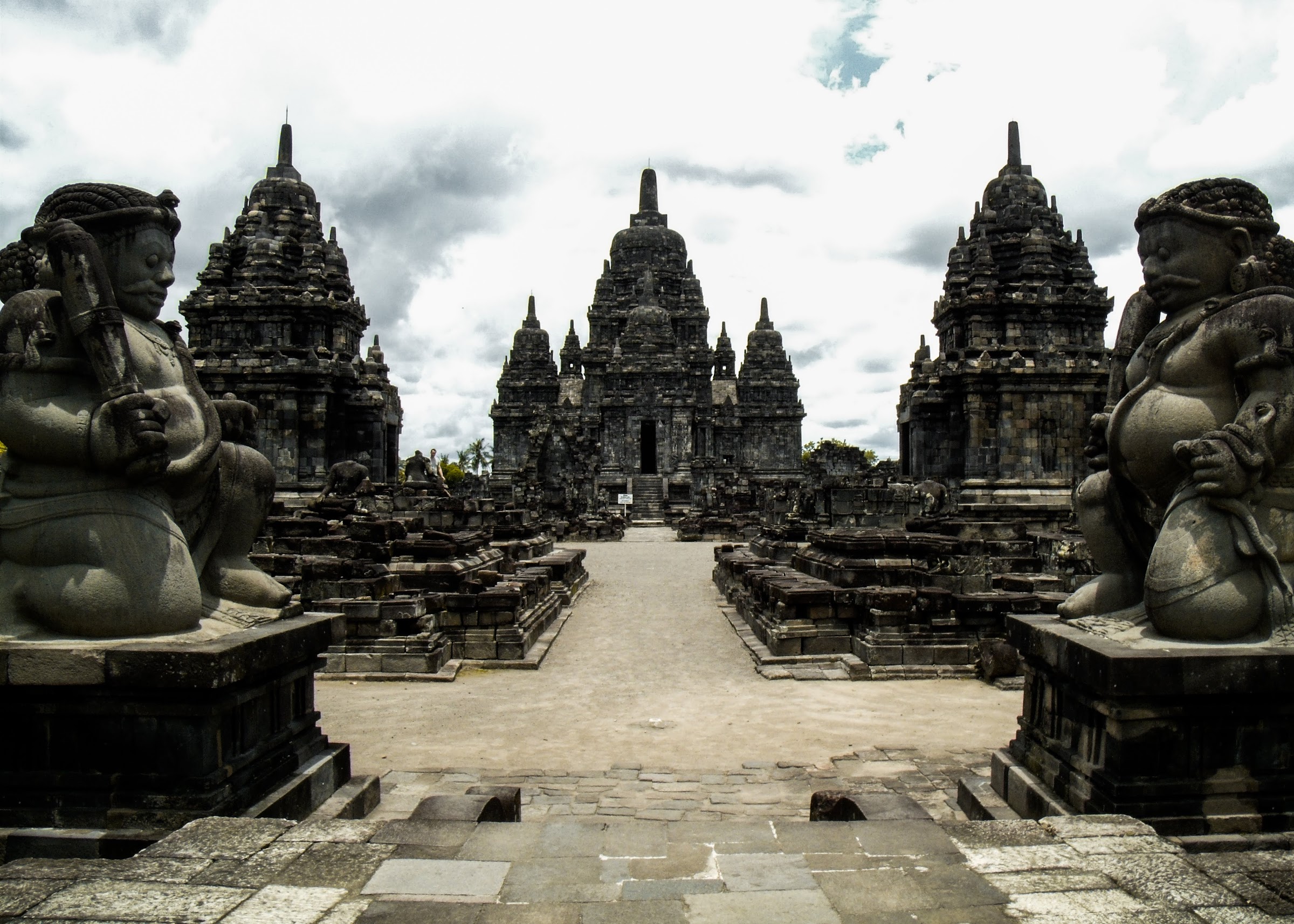 In January 2011 this active volcano erupted, and when we visited in March it was still spewing ash and smoke from its huge crater. Gunung Bromo is located in the Bromo Tengger Semeru National Park and sits in the middle of a huge plain called the Sea of Sands next to the much bigger volcanoes of Mount Batok and Mount Semeru.

You can normally walk from Cemora Lewang to the Hindu temple at the base of Bromo, but not while it’s erupting, so we took a jeep to the top of nearby Mount Penanjakan to watch a foggy sunrise and see the volcanoes in all their glory. 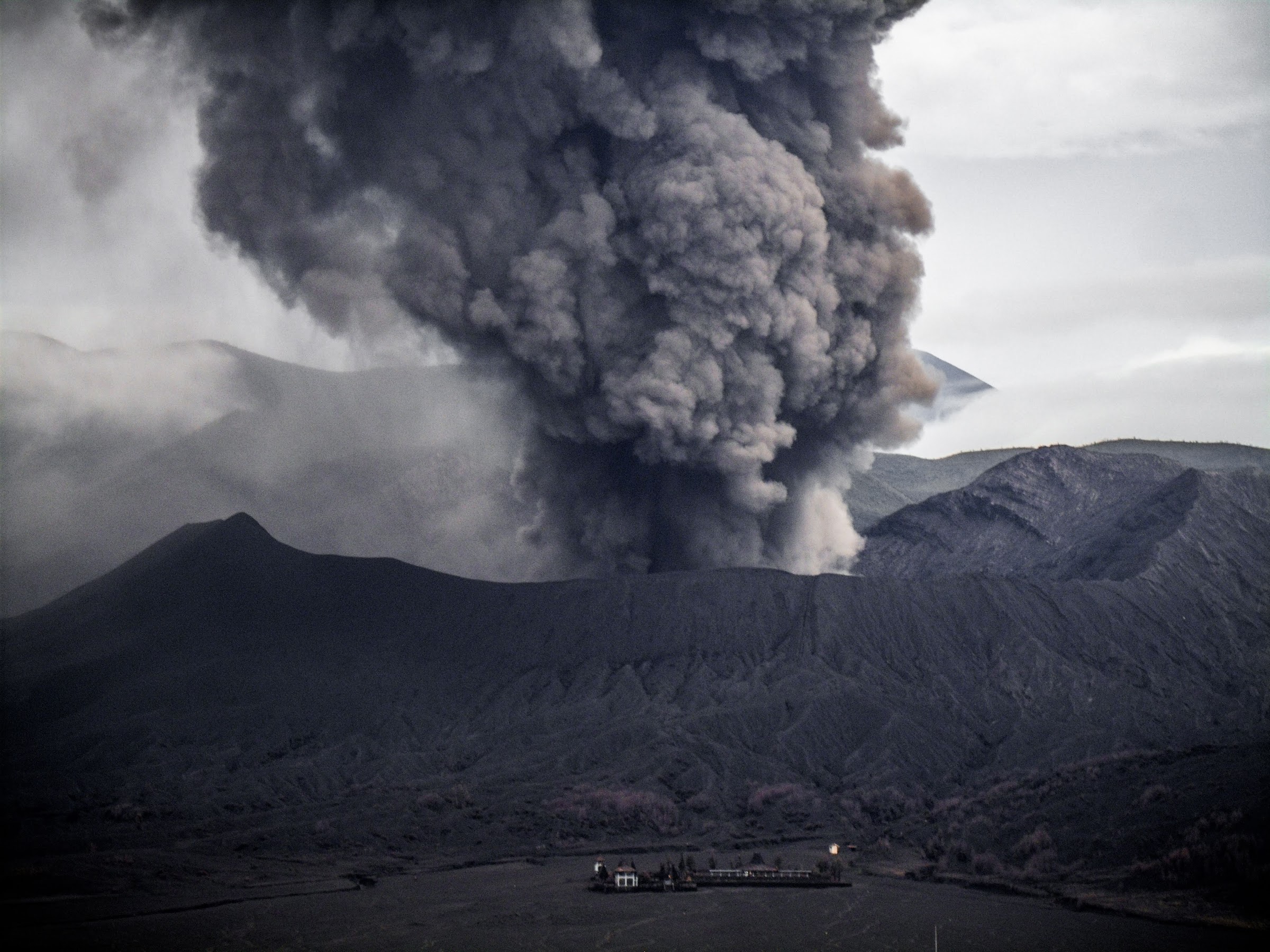 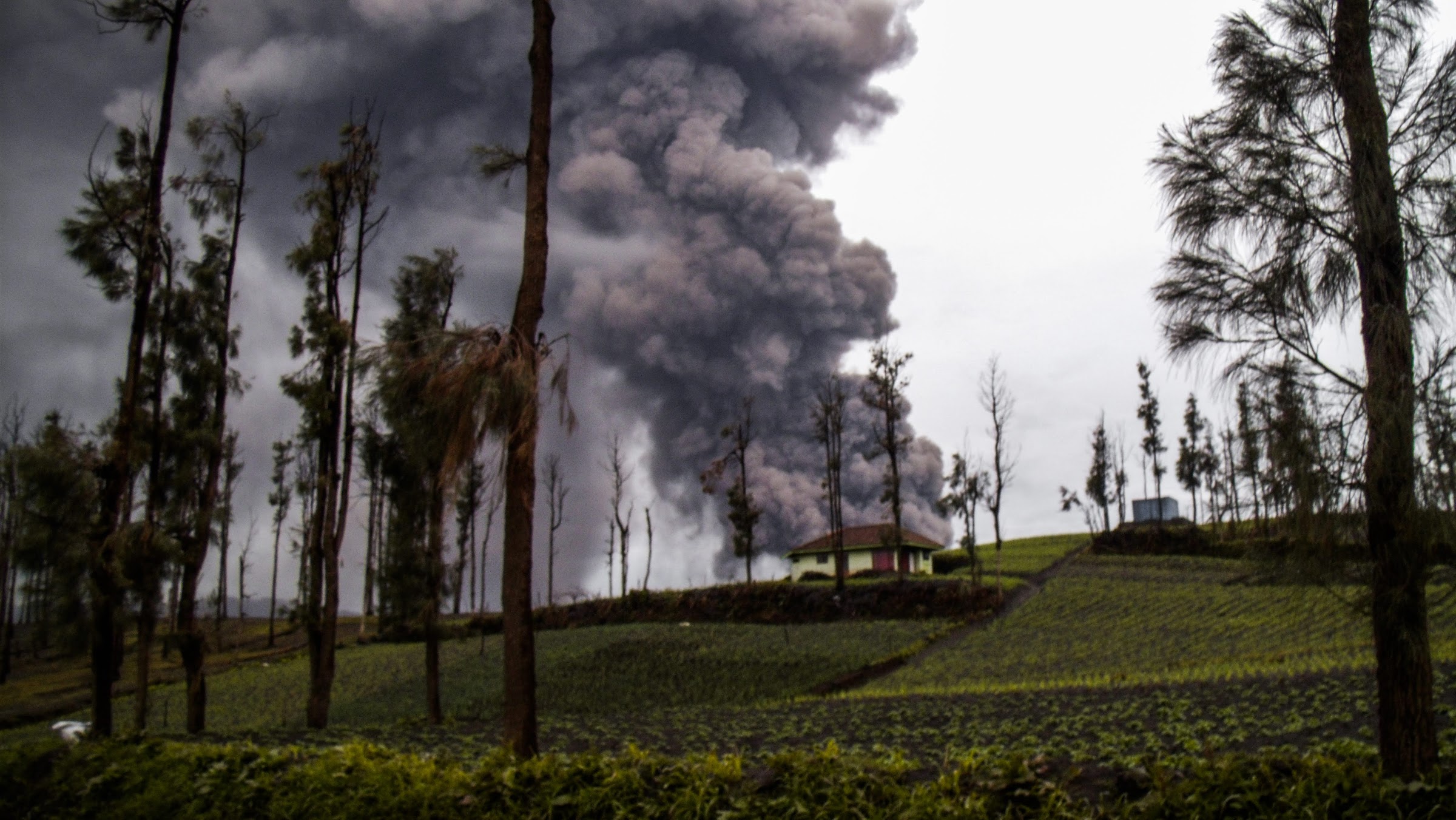 2 thoughts on “Journey across Java”