The capital city of Cambodia is a busy place with a French colonial feel along with a lot of influence from the Khmer Empire. You can walk along the river enjoying the cafes and restaurants while exploring the golden Royal Palace, the Silver Pagoda and the very interesting National Museum. There is also a very good market here where you can buy the usual souvenirs and hippy pants.

The real reason to visit Phnom Penh is to learn about the bloody history of the city and the country under the Pol Pot regime. The two main places people choose to visit are the Tuol Sleng Genocide Museum and the Choeung Ek Genocidal Center. An hour or two spent at each of these places will chill you to the bone. It’s beyond horrifying to know what this country went through but seeing these places gives you the utmost respect for the people of Cambodia.

While you’re in Cambodia I would definitely recommend reading “First They Killed My Father” by Loung Ung, her personal story of the horrors of the Pol Pot regime and how she survived. 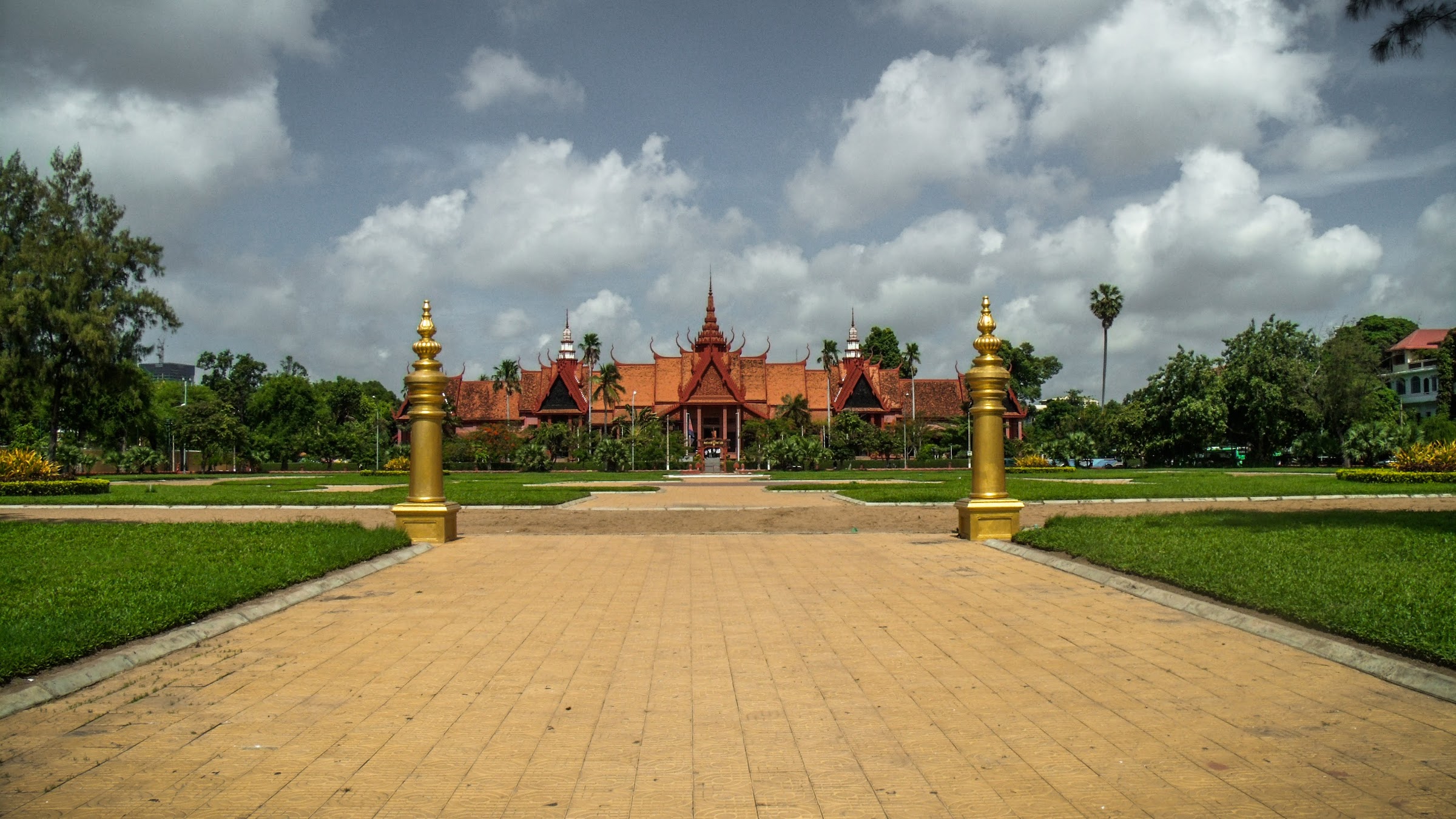 Pol Pot was a revolutionary leader of the Khmer Rouge who became the leader of Cambodia in 1975 when his forces captured Phnom Penh. Under his ruling, an estimated 1 – 3 million people died from executions, strenuous working conditions, malnutrition and poor medical care. After the Cambodian – Vietnam war he relocated and his government collapsed. He died in 1998 while under house arrest and since then the country has been working to pull itself back together.

Security Office 21, or S-21 as it’s otherwise known, was created on orders of Pol Pot and designed for detention, interrogation, inhuman torture and killing after confessions were received and documented. Building A was converted into a set of small rooms used for torture on people who were accused of leading an uprising against Pol Pot. Buildings B, C and D were turned into cells to house the prisoners who were waiting to be interrogated.

In 1979 the government collected all the evidence from S-21 such as photographs, films, confessions, torture tools, shackles and fourteen dead bodies, who were later buried in the yard. S-21 now houses a museum full of the artefacts found and as you walk through each room you see the faces of every person who was held prisoner here, an estimated 20,000 including women and children, from 1975 until 1978. 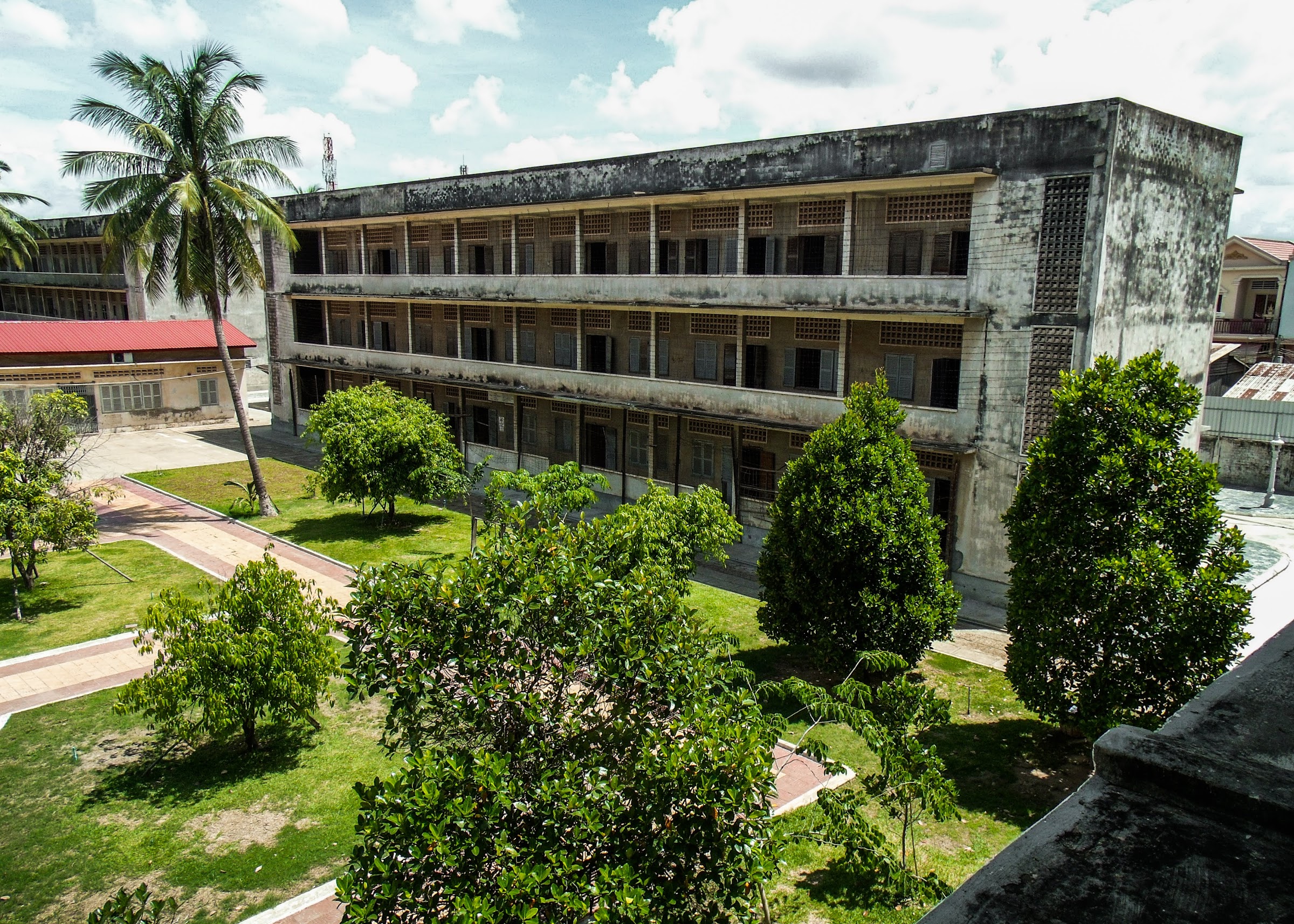 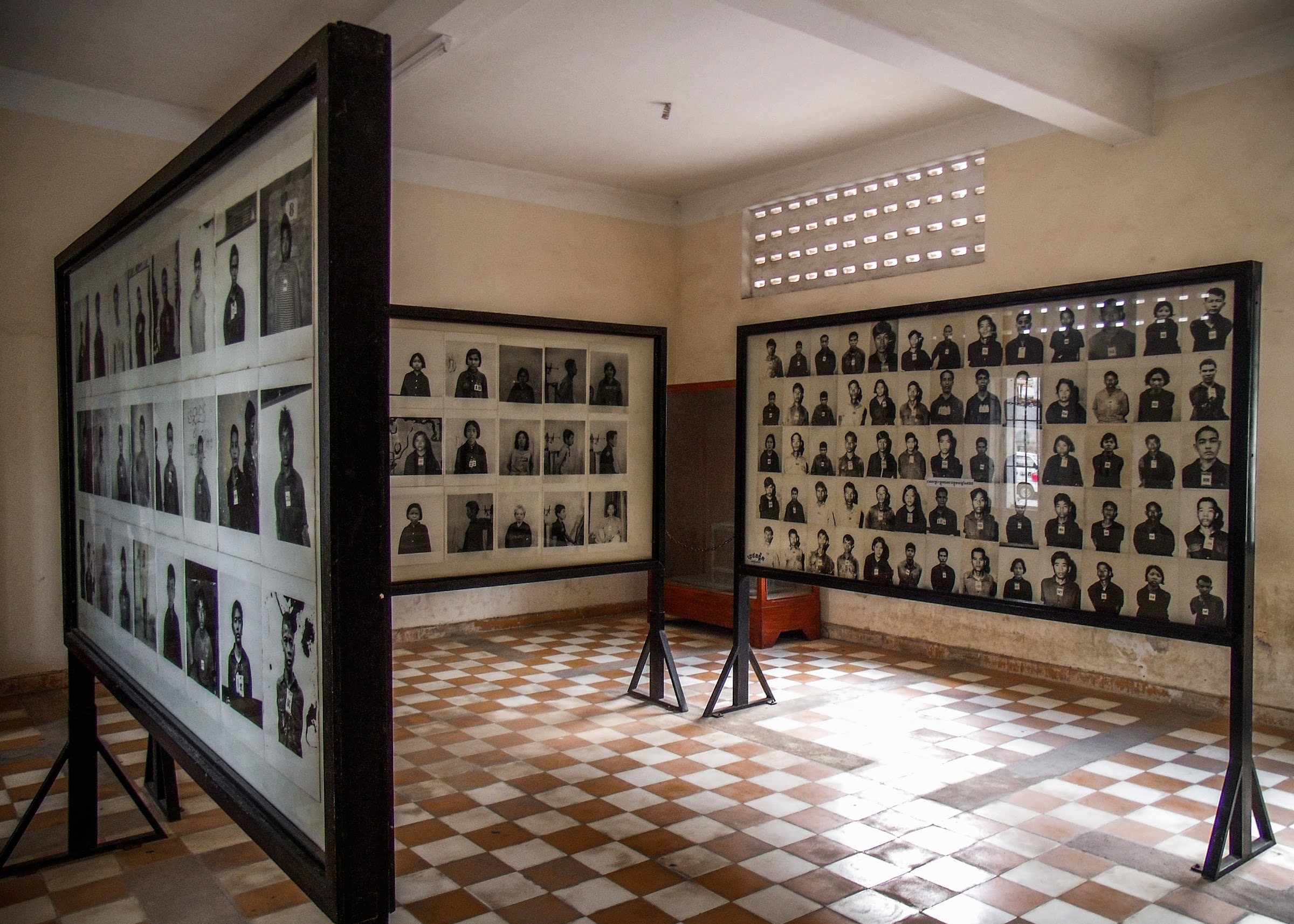 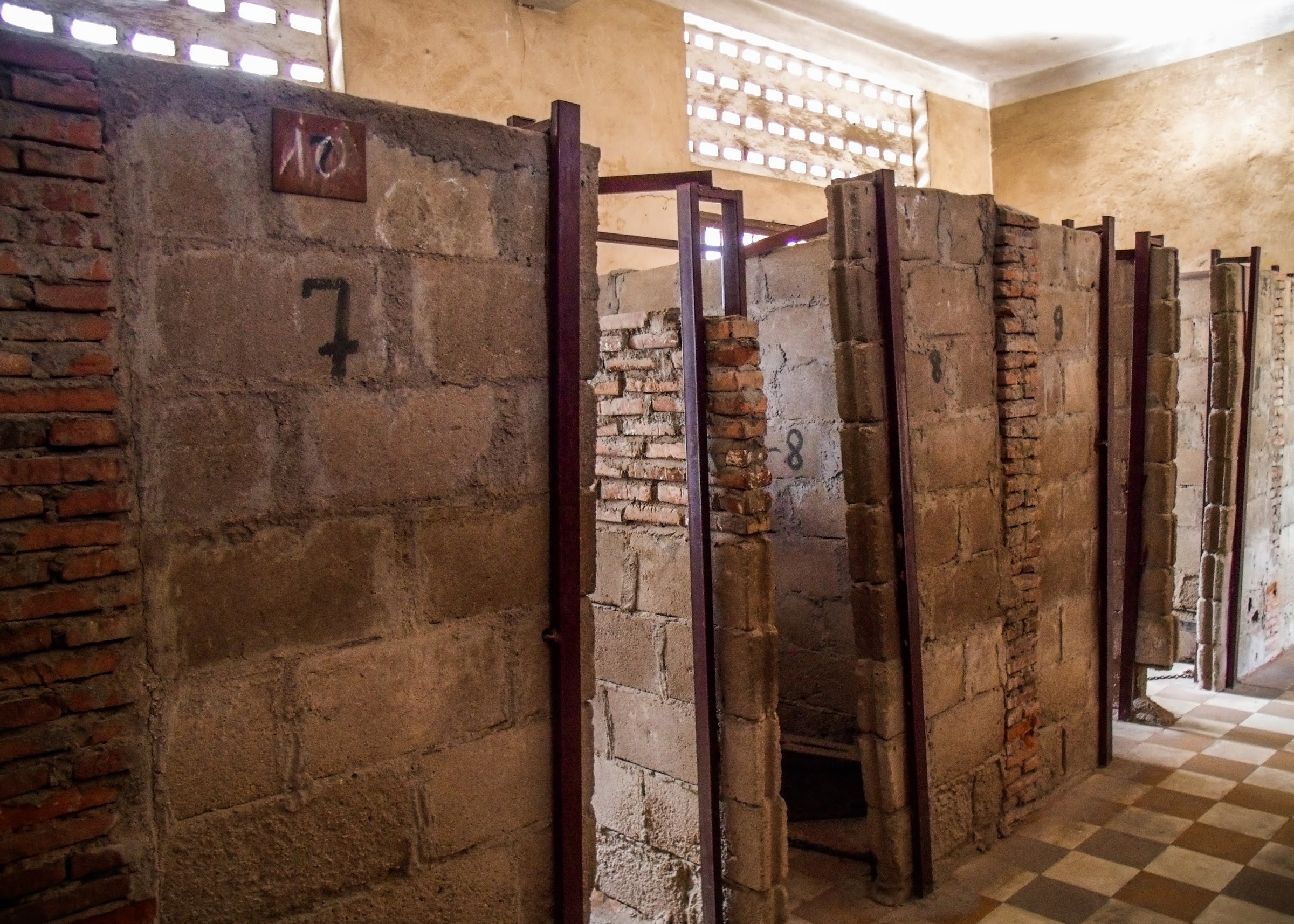 If you thought the S-21 prison was bad, visiting the Killing Fields will make you sick to your stomach or bring a tear to your eye. Over 1 million people were executed here between 1975 and 1979 and 8,895 bodies were discovered here after the fall of the Khmer Rouge regime, buried in mass graves.

Men and women were forced to kneel before an open grave, blindfolded with hands tied behind their backs, before being shot in the head and pushed into it. From the ‘Magic Tree’ a loudspeaker was hung to drown out the screams of those being executed. The most disgusting part is the Killing Tree, babies and small children were thrown against it until they died so they wouldn’t “grow up to take revenge on their parents’ deaths”.

Only 86 of the 129 mass graves have been uncovered here, the largest with 450 bodies, so as you walk through the fields are littered with human bones and pieces of clothing barely covered by the earth and grass. A Buddhist stupa has been built as a memorial and is filled with 5,000 human skulls, mostly shattered or smashed in. It’s a sickening place, but one that must be seen to understand the horror they went through. 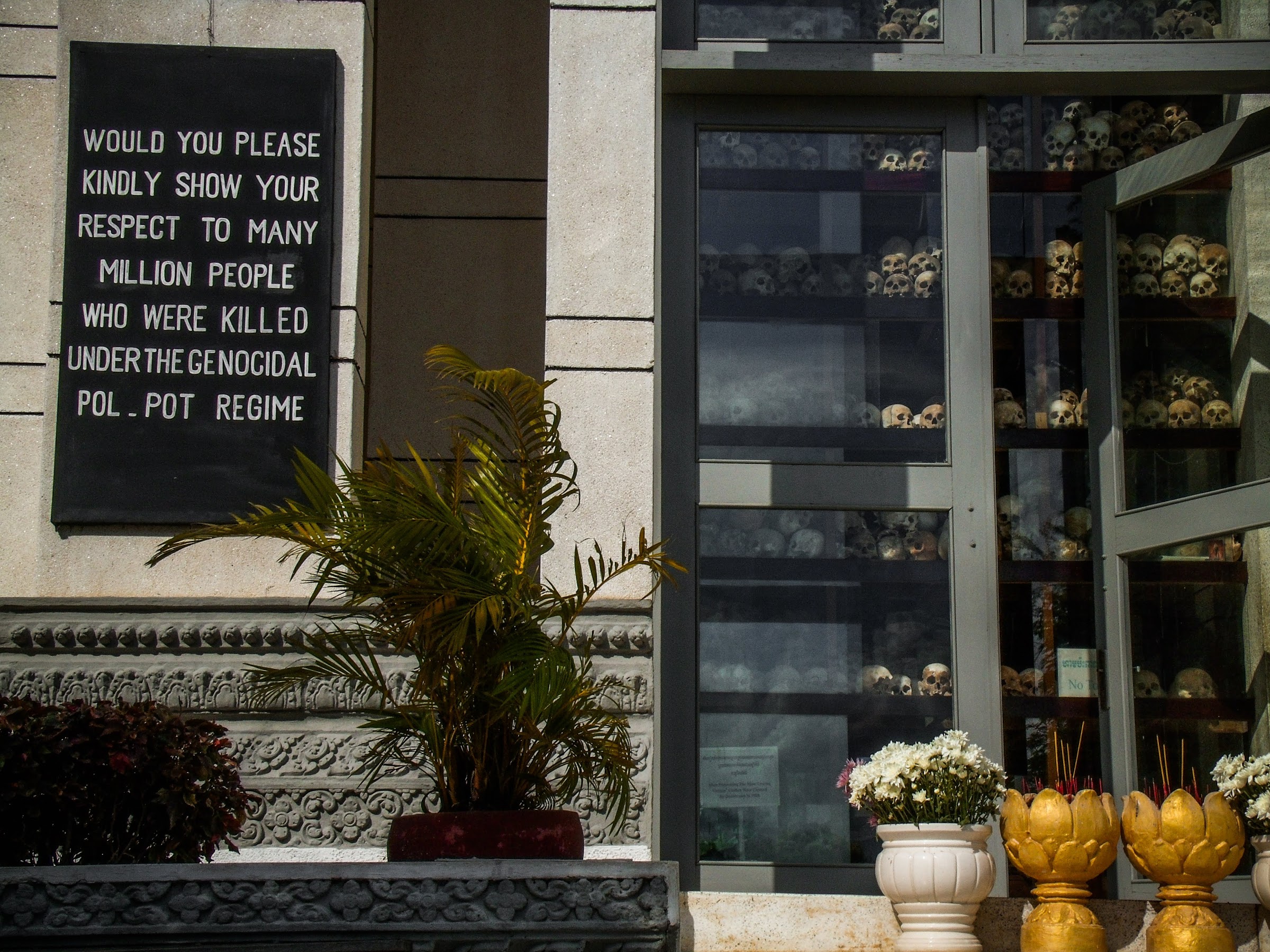 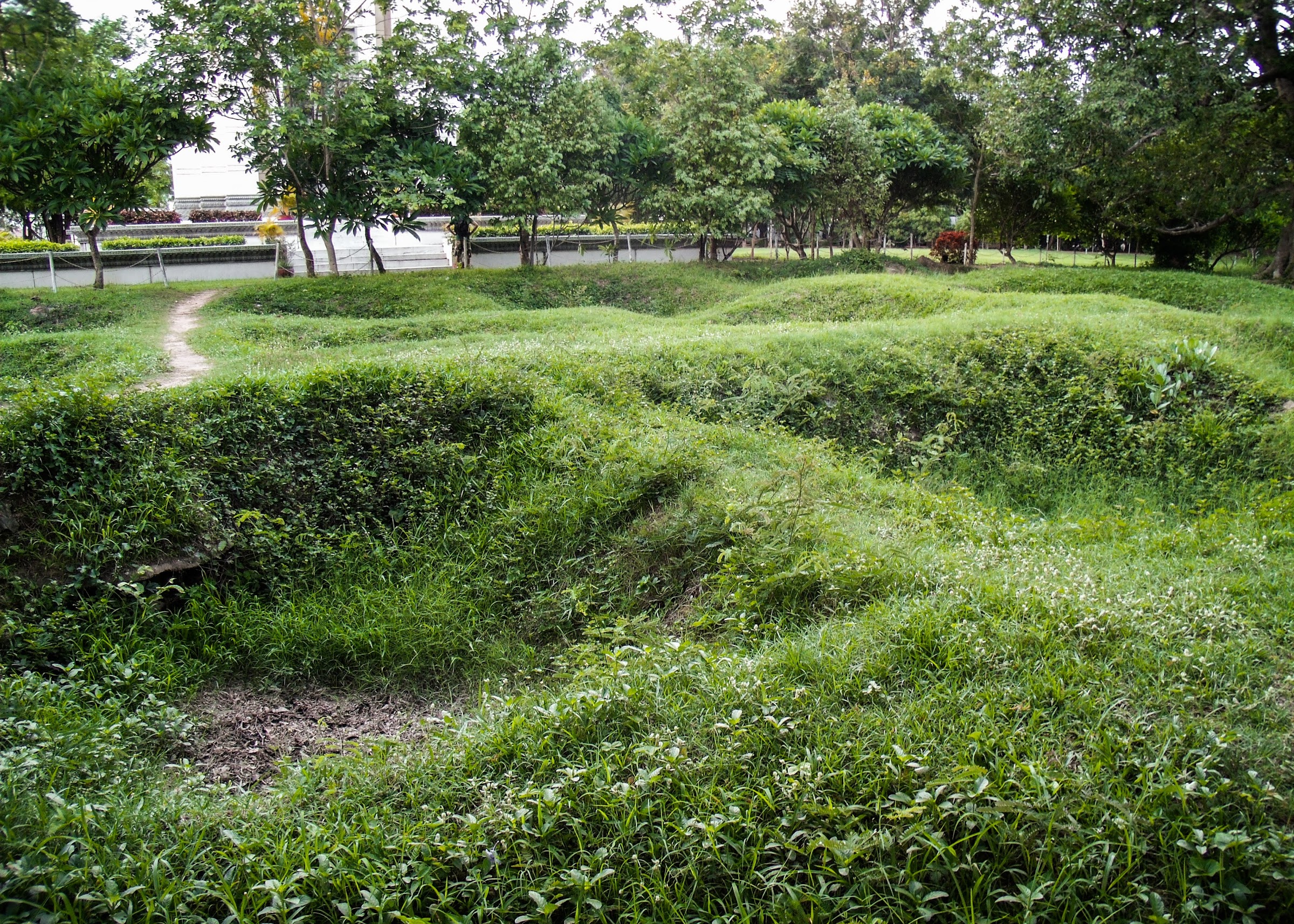