This was, without a doubt, my favourite place in Vietnam. It has a great beach, amazing nightlife, a theme park and water park on an island just off the coast, and some great places around town you can explore with a scooter, but it wasn’t all this that made it so great. It was the people I met. The Careless Whisper motorbike gang and our Wolfpack.

I stayed at one of the few places with dorm rooms called Son and Daughter Guesthouse, I would definitely recommend this place. It’s close to the bars, some great restaurants and the beach.

The beach itself is big and clean, the water is almost cold so it’s actually refreshing to swim in, and there is another inflatable obstacle course that is hilarious to climb on. There is also a mini water park that is cheaper than Vin Pearl, not as fun and definitely more dangerous. 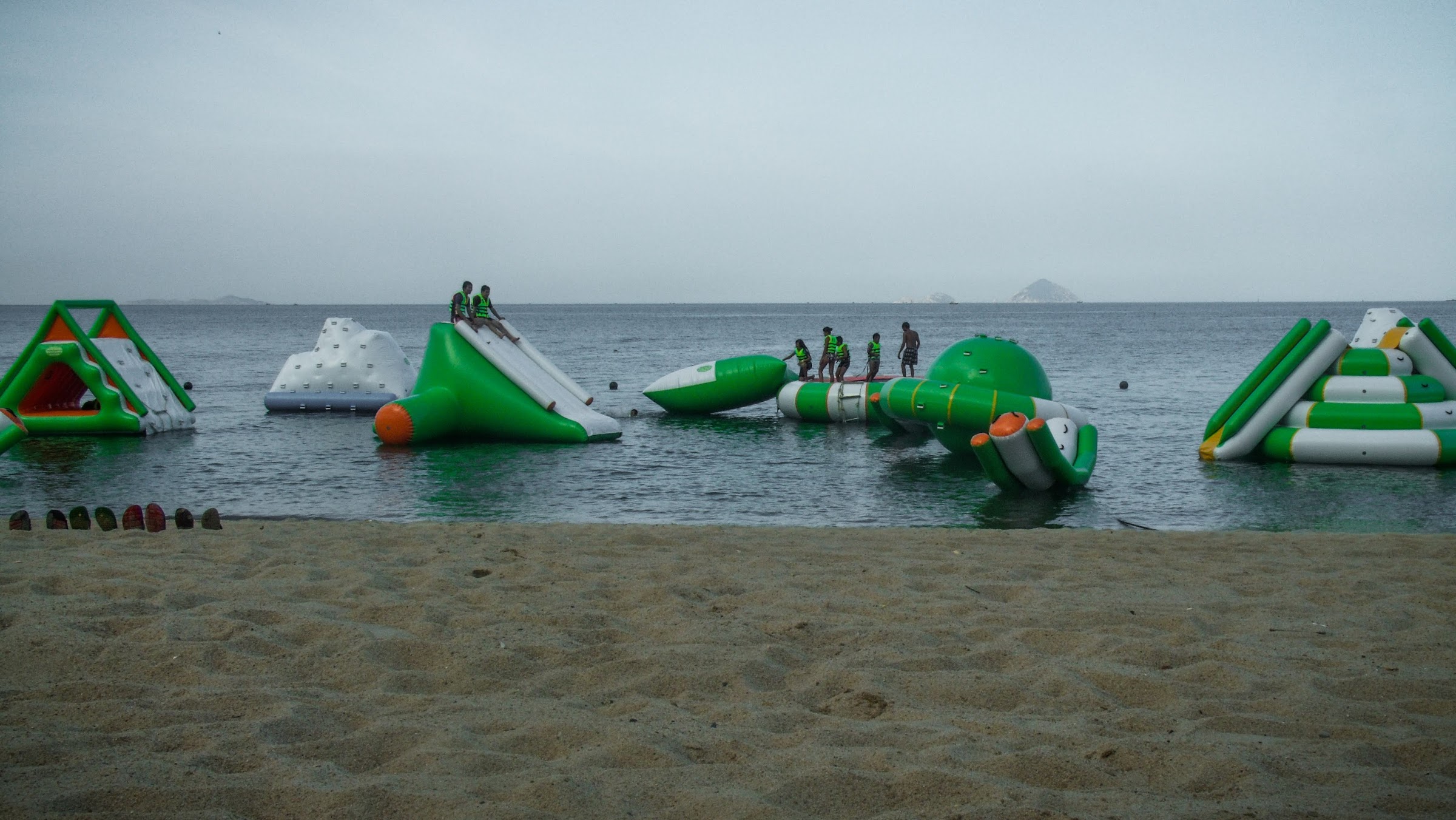 The nightlife here is epic. We had our favourites after the first few nights. Red Apple, Red Sun, Why Not, Booze Cruise and Sailors on the beach. Messy nights of jars and buckets and drinking games and dancing and human pyramids and play fights, which turned into painful hangovers and trips to the hospital for a few people… all part of the adventure!

The huge downside to Nha Trang, and something that almost every one of us had a problem with, is theft. Do not take any expensive belongings down to the beach with you, or out with you in the evenings. Leave them in a locker back at your hotel, if your hotel doesn’t provide you with one they should have a safe behind the main desk.

People had their cameras and wallets stolen on a daily basis. One guy fell asleep on the beach and had his bag stolen from right under his head. It’s stolen, and then after a few weeks, they sell it back to the next lot of tourists who have just had their stuff stolen. Vicious circle, be smart about it. 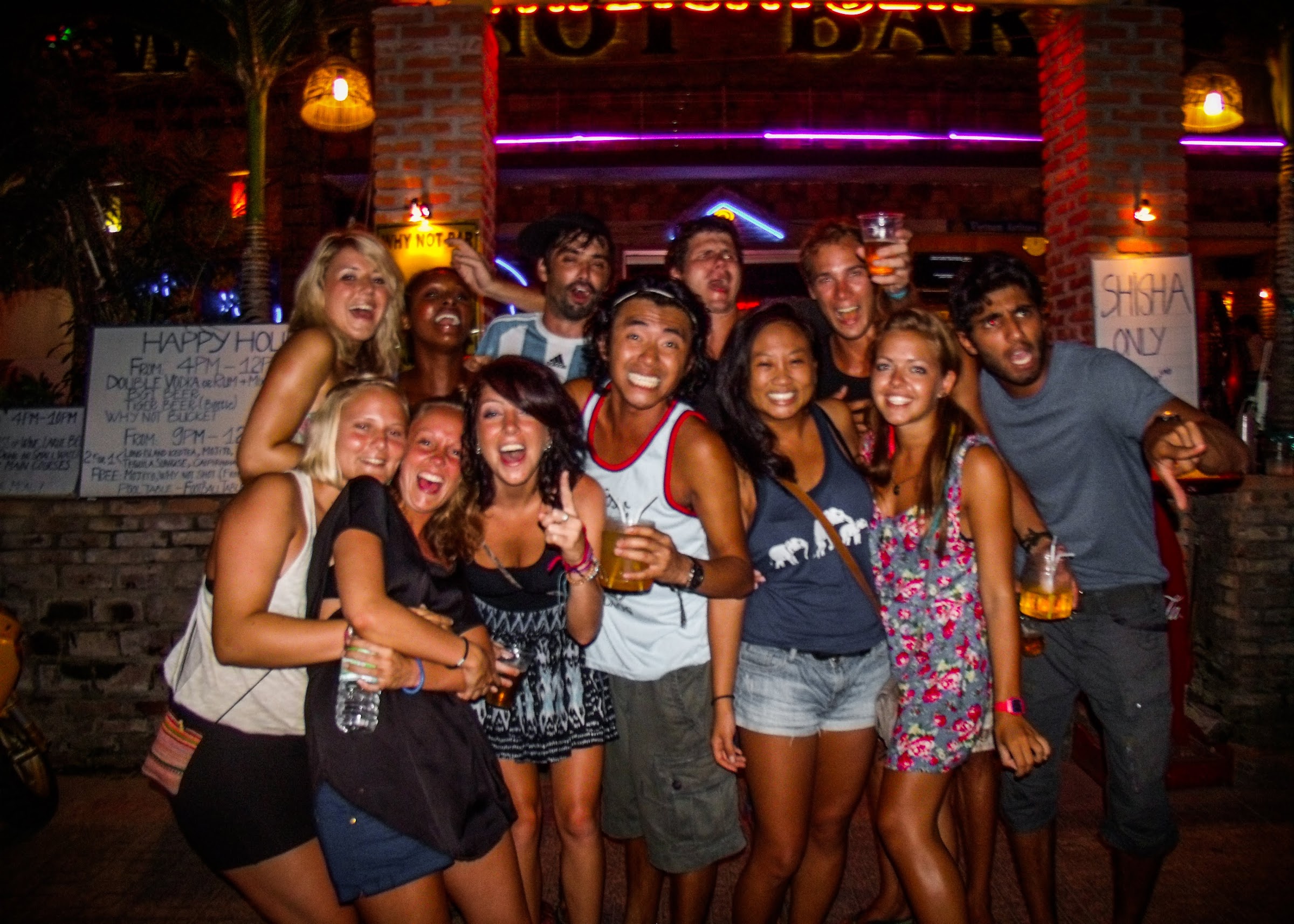 This really is a big kids paradise. You pay $10 to ride the cable car to the island, once you’re there the only things you have to pay for your food, drink and souvenirs. You have three options: conquer every game (or break your hand) in the two-story arcade building, ride the roller-coaster (12 times in a row) in the little theme park, or have the best day of your life (or not) in the water park… This is definitely something you don’t want to miss! Thanks to the Careless Whisper crew for making it so awesome. 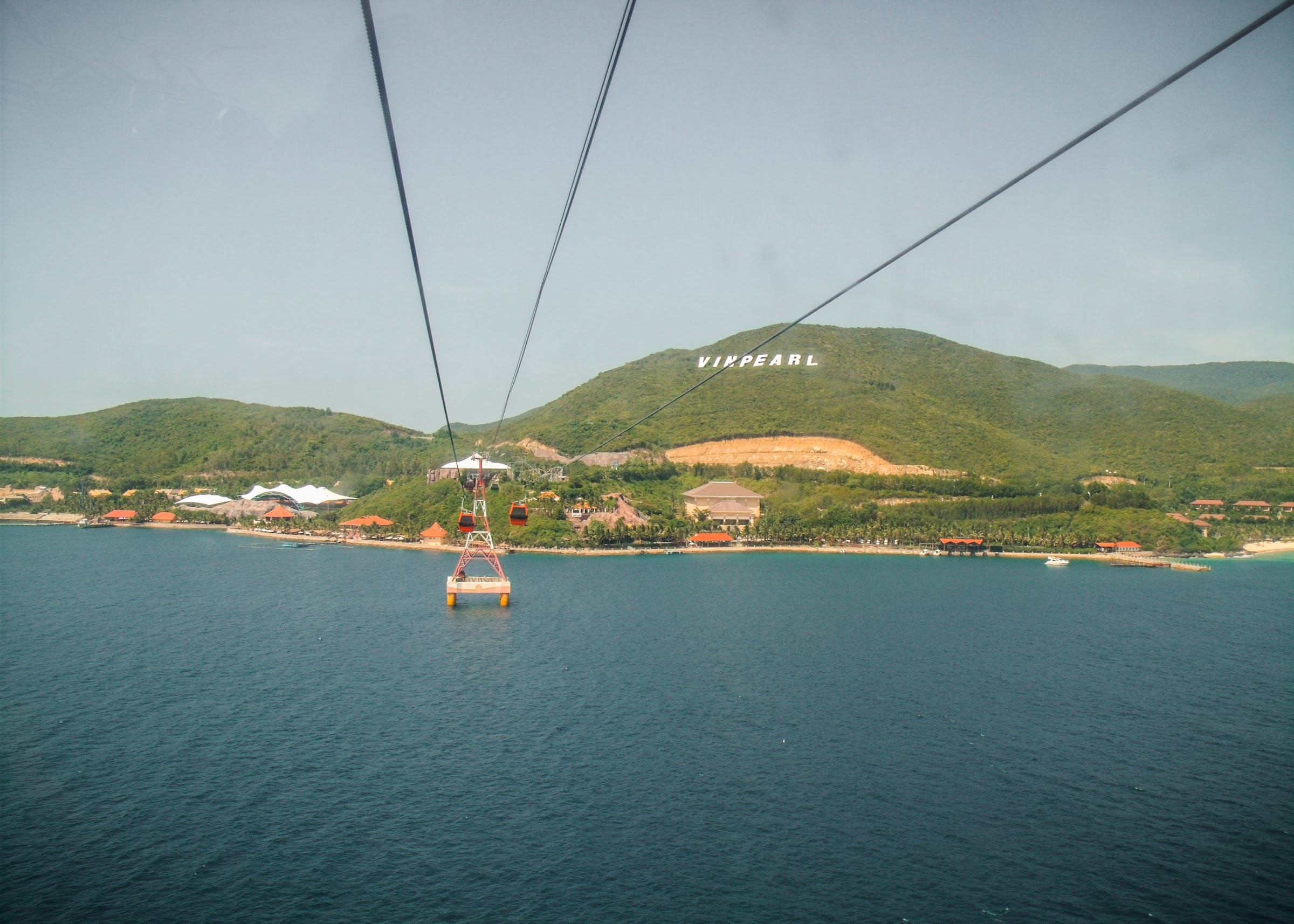 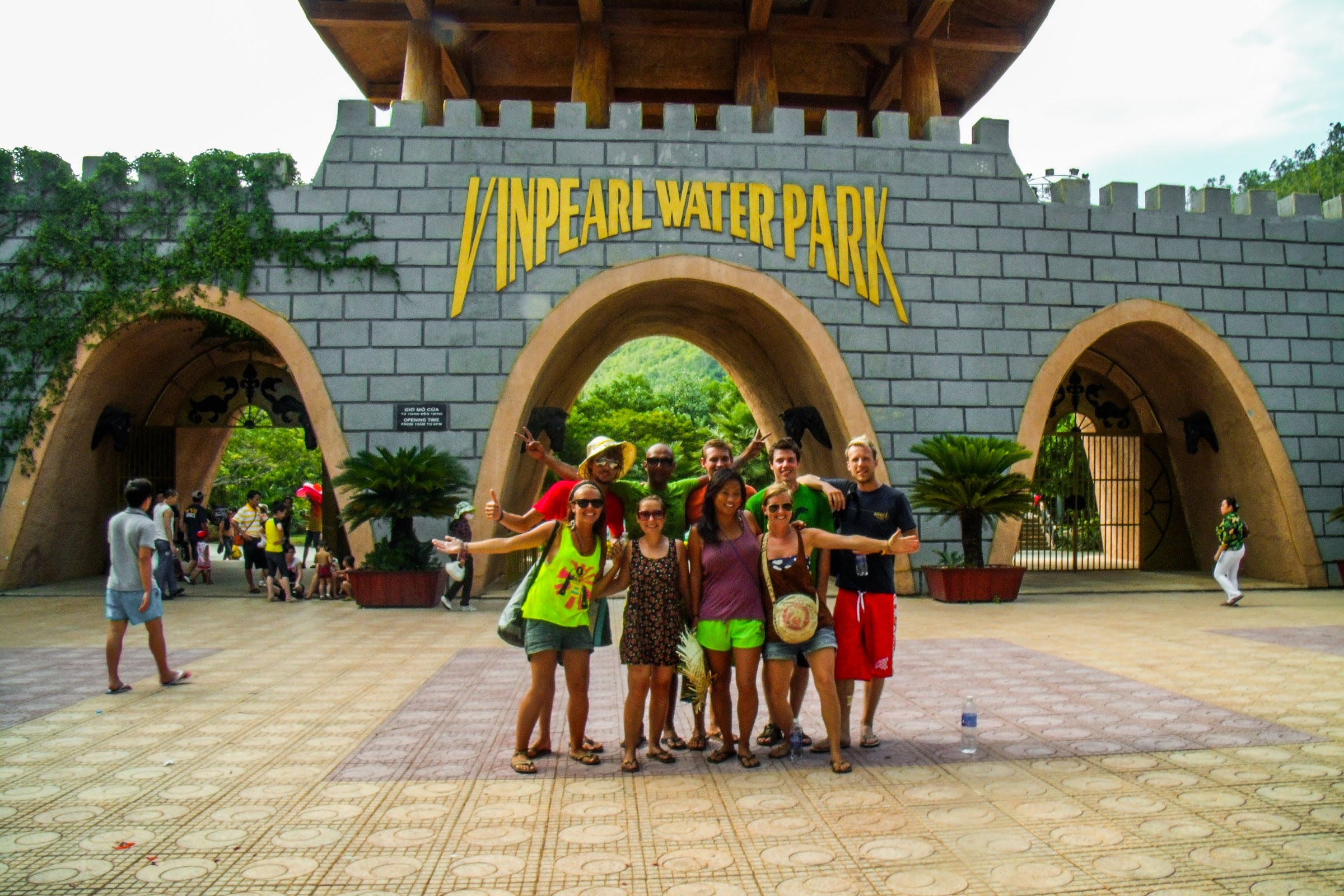 If you haven’t rented a scooter somewhere in your travels you might as well do it here. Cruising down the highway with a swarm of other motorbikes wearing a flimsy helmet, hippy pants and flipflops. What could go wrong? Only a few hundred people die every year on the roads in Vietnam… The trick is to beep your horn a lot and just go for it.

We drove out of town past beaches, mountains and rice paddies down a long dirt road, and after a short walk through the jungle, we came to the Ba Ho waterfalls with lots of pools to swim in. It’s beautiful out of the city and of course when your bike brakes down help isn’t too far away. We had a sketchy drive back into town in the dark and celebrated getting back alive Wolfpack style: with a lot of alcohol. 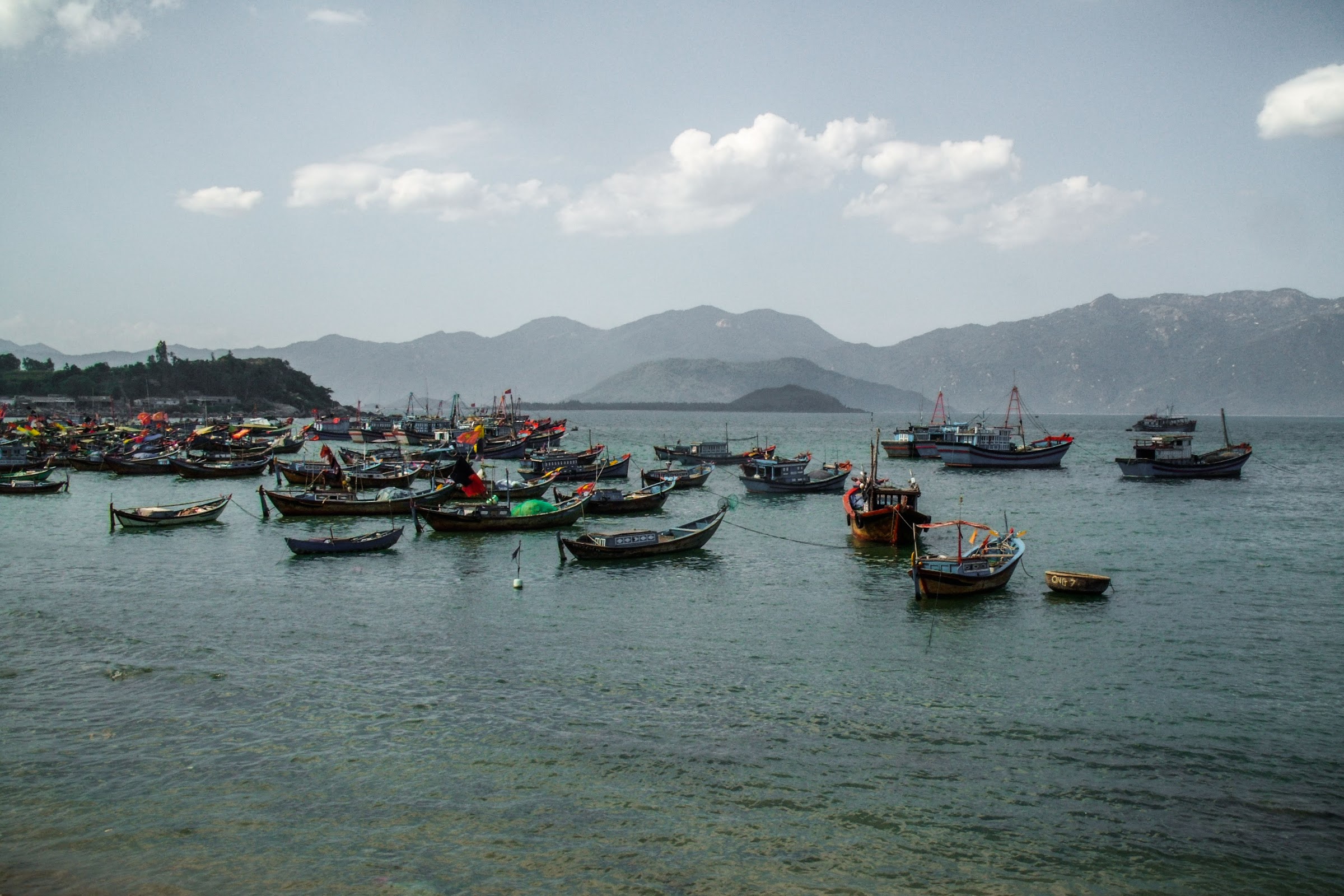 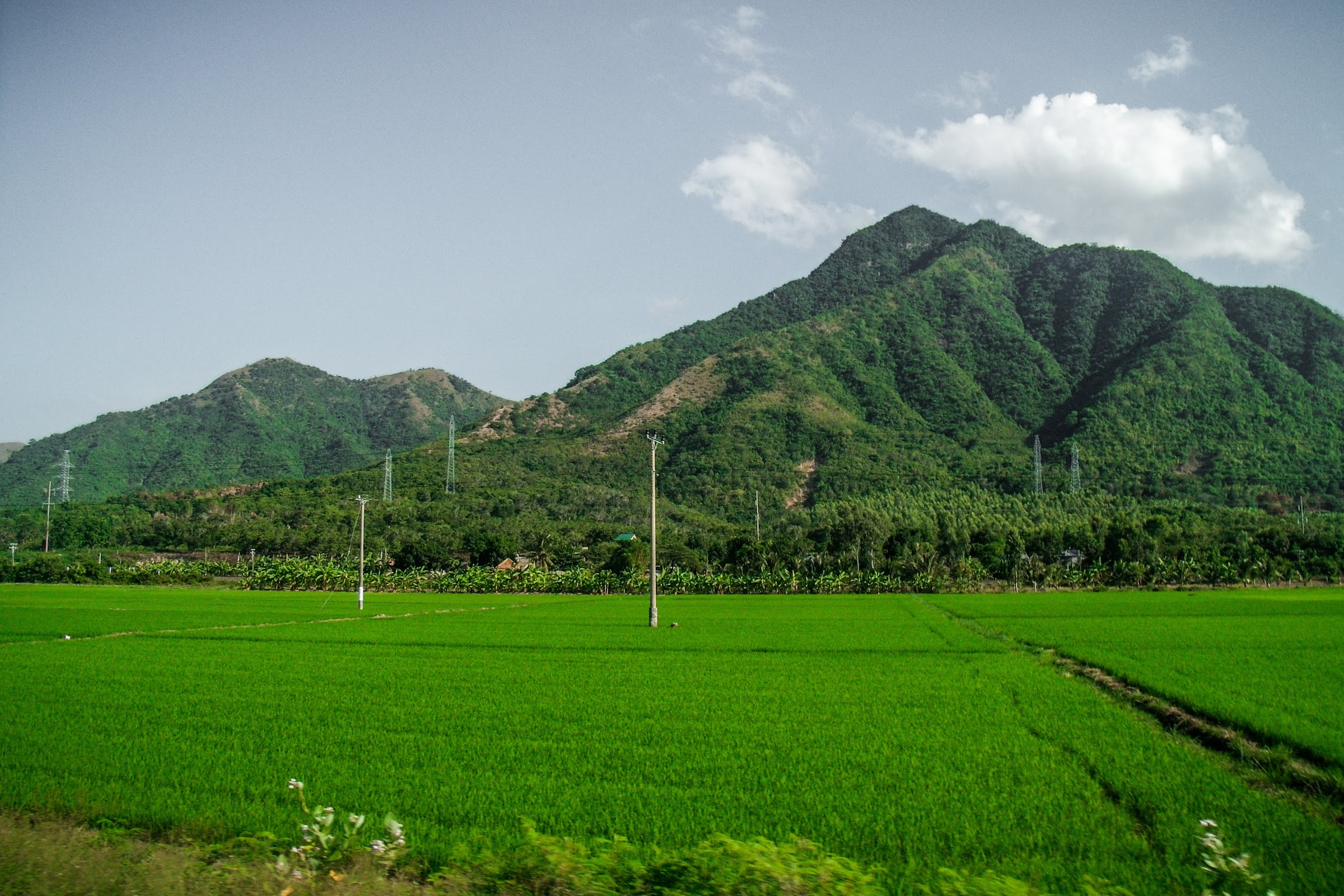 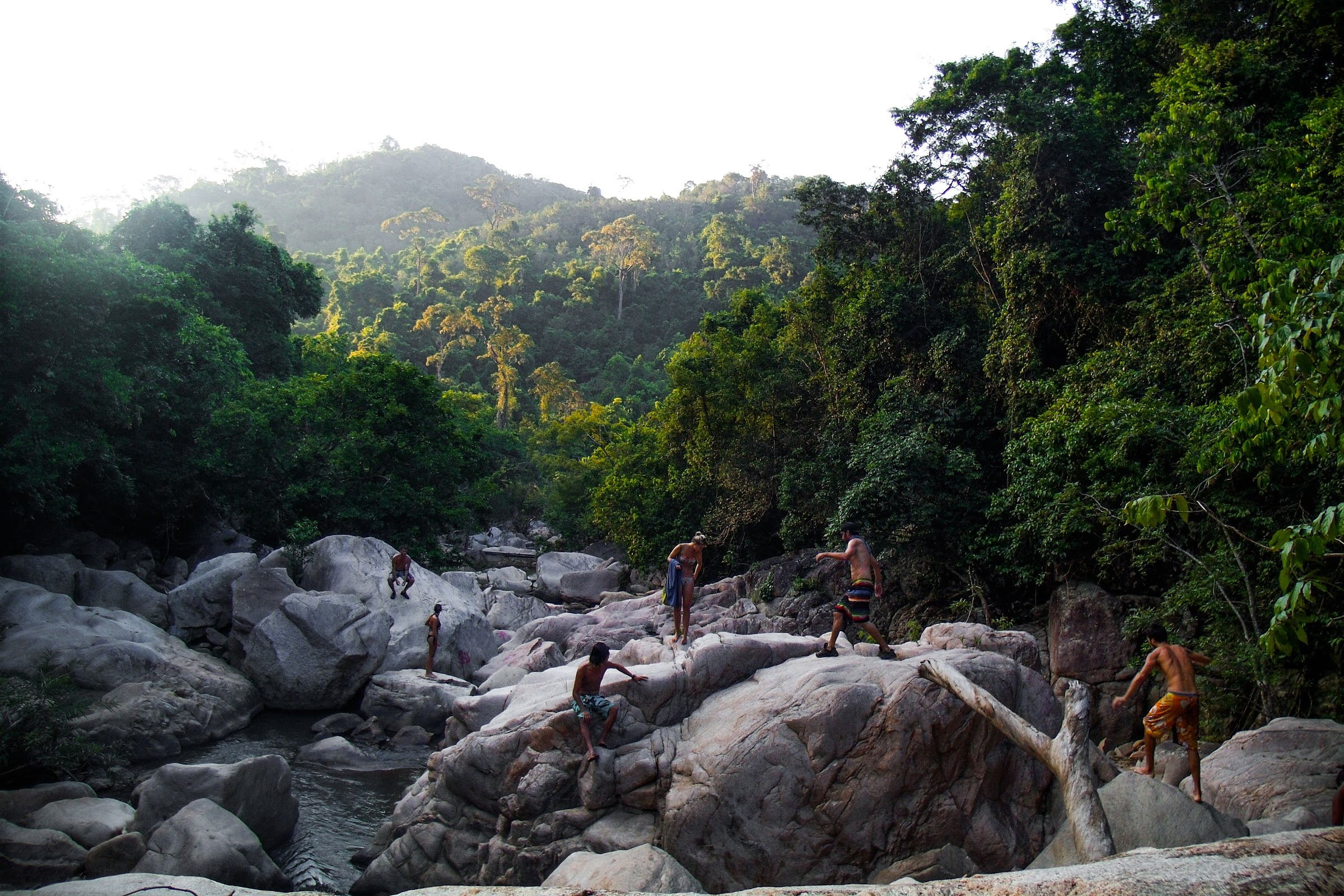 It was definitely the people that made this place so much fun, but even if you don’t want to party every night you can still enjoy it all, just without the killer hangovers from the dollar bottles of vodka.