When people mention Amsterdam your first thoughts are of the seedier side of the city, but there is so much more to see and do here. It’s known for its artistic heritage, world-famous museums, the elaborate canal systems and of course the Red-Light District and “coffee shops”. I spent a few days here and fell in love with the atmosphere of this busy, but beautiful, city.

A bike or boat tour is the fastest way to see a lot of the city. Boat tours also run at night, and you can pay extra for a romantic, candle-lit dinner tour. You can also join in on a walking tour, or you can follow your own with the very useful, free TripAdvisor app that has recommended walking tours for most cities.

The interactive Science museum Nemo is a must-do, no matter how old you are. There is a ton of stuff to play with, from giant bubbles to an interactive supermarket. Ok, so it’s actually aimed at children but we had the best time ever. If you’re not into it you can climb to the top of the incredible building to get great views of the city.

There are many other museums to keep you occupied. The Ann Frank House is one of the most popular activities in Amsterdam, probably more so now since the release of “The Fault in Our Stars”. The impressive Rijksmuseum is dedicated to Dutch arts and history. The Sex Museum is an interesting one, showcasing the history of sex.

The Amsterdam Dungeons were a lot scarier than I thought they would be, but then again I am a huge wimp. It was terrifying before we even started the 80-minute tour and got worse as we made our way through different rooms like the torture chamber and the labyrinth. Tickets cost 22€ (£16) but it’s well worth it. 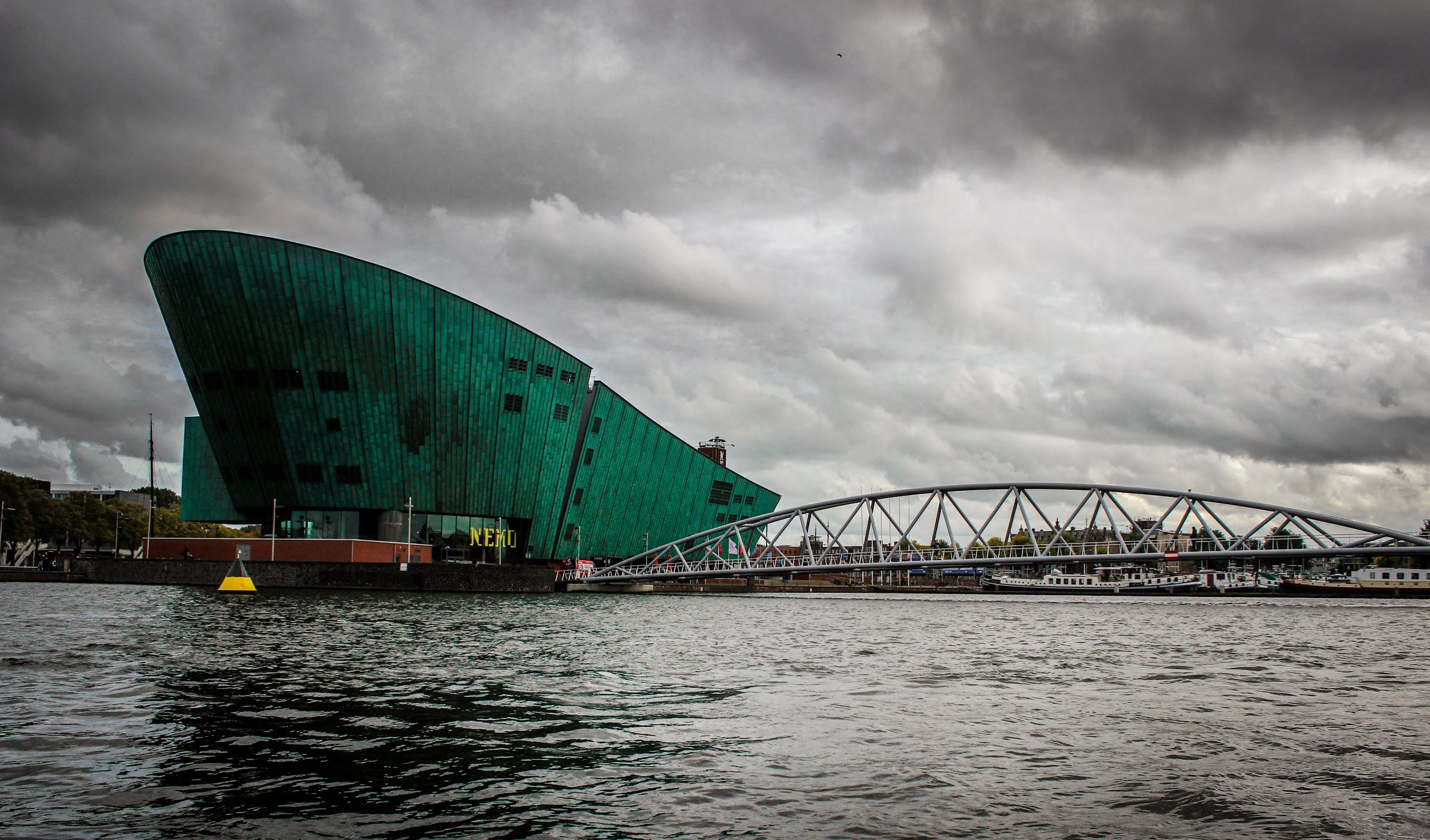 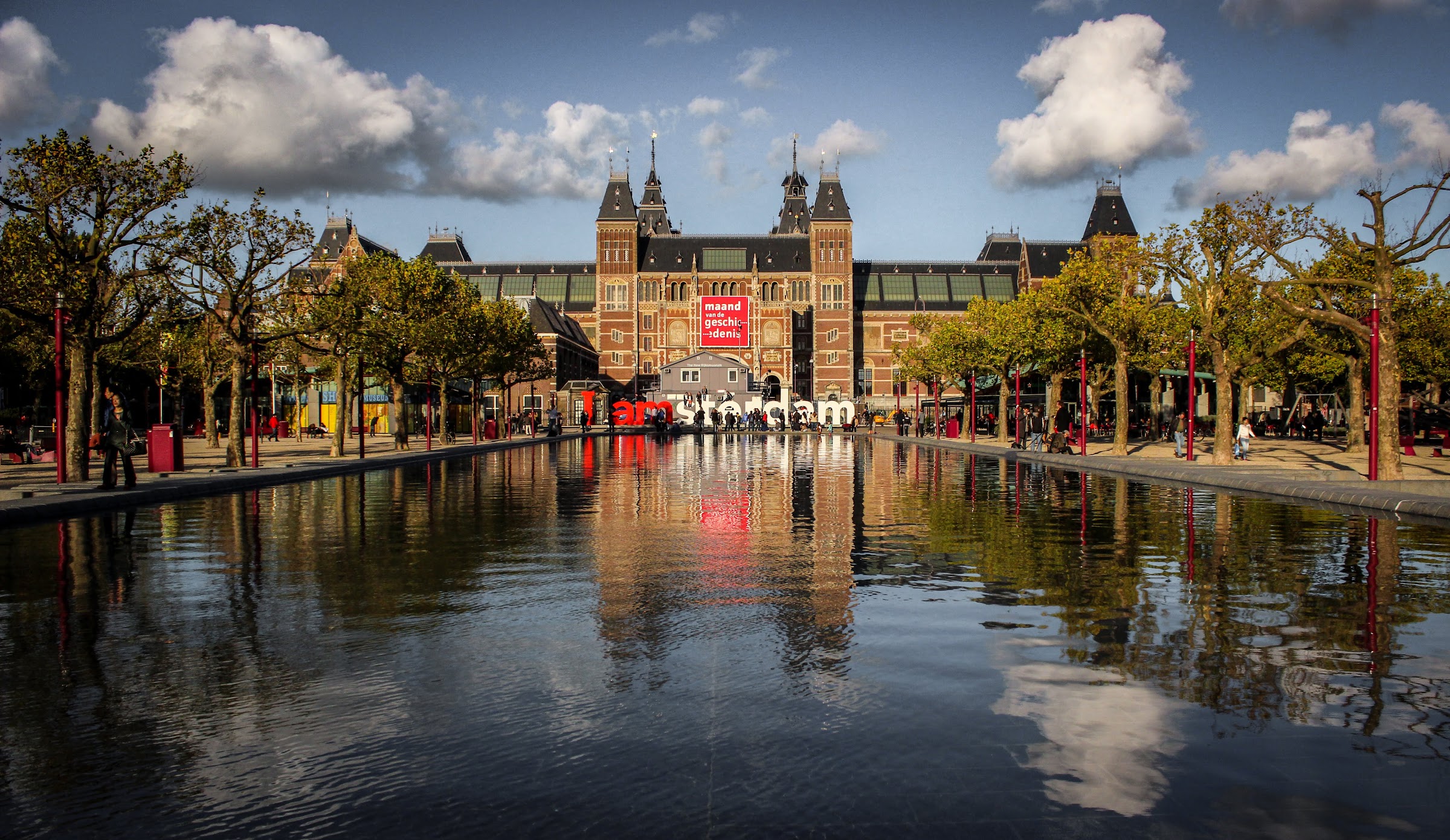 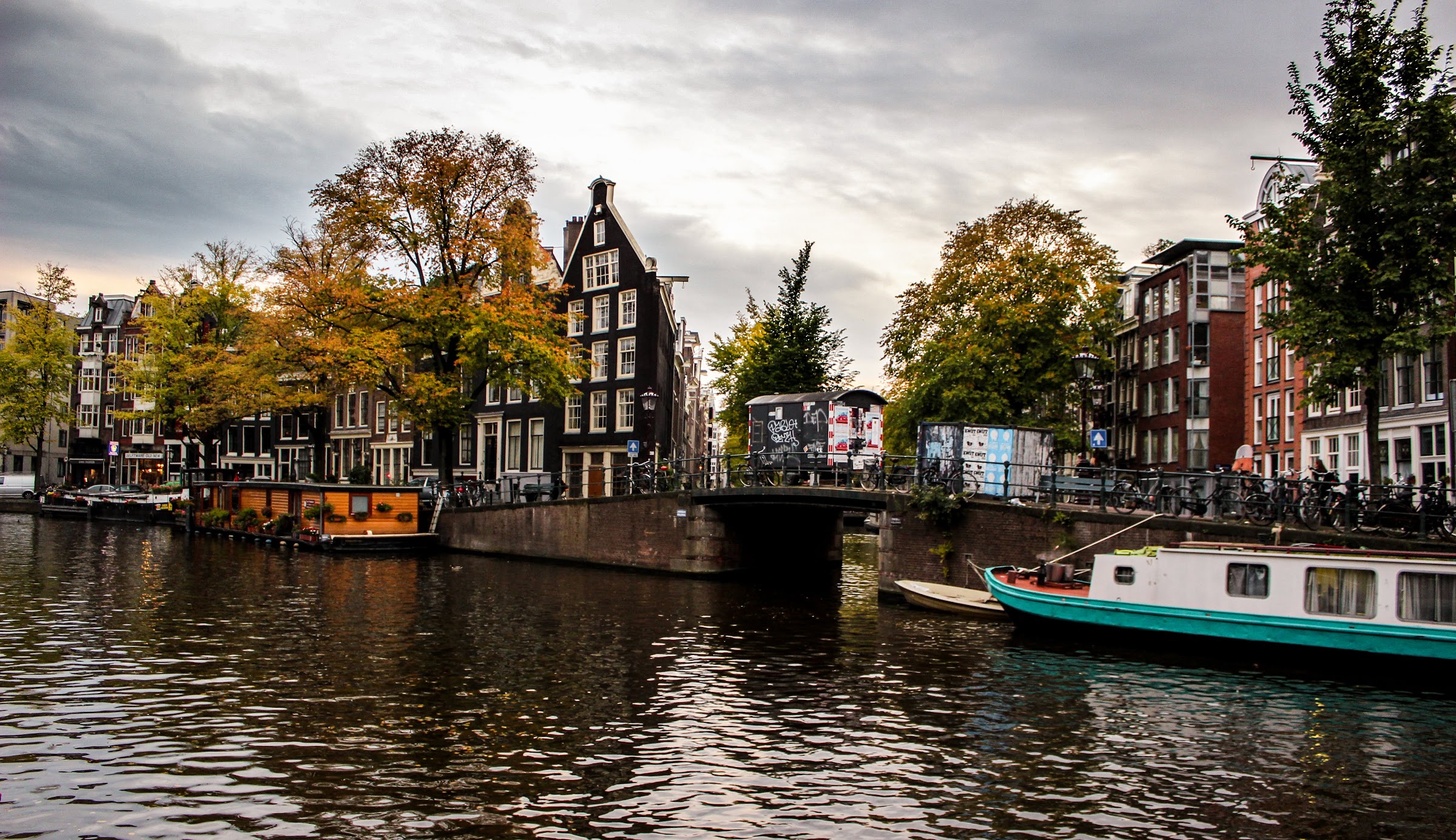 It wouldn’t be a trip to Amsterdam without visiting the red-light district in one half of the Old Center. It’s a strange place, women (or men depending on which area you’re in, apparently) stand in tiny cubicles with a full-length window facing out onto the street. You can’t stand and stare, or take photos without getting in some serious trouble, so make it a quick tour.

The other side of the Old Center couldn’t be more different. Visit the massive Centraal Station, the busy Dam Square, the Royal Palace of Amsterdam and the castle-like De Waag – originally built as a gatehouse to the city that now houses a restaurant. The shopping here is excellent and you can always find somewhere great to eat. My favourite was Wok To Walk, take-away stir-fry.

While you’re wandering aimlessly around the city it would be worth aiming yourself towards to pretty little neighborhood of Jordaan and the Singel canal to see the Amsterdam that you admire in all the photos, the picture-perfect rows of narrow houses and people riding their bikes, little coffee shops and “coffee shops”, even the occasional cheese shop.

Make sure you get away from the busy city streets and take a stroll around the massive Amsterdamse Bos. This 47-hectare forest has something for everyone. For us, the highlight was the Goat Farm which was basically a petting zoo for children, but anyone can join in. They also had two miniature horses that were beyond cute. Vondelpark is another area where you can escape the city and relax in the sunshine. 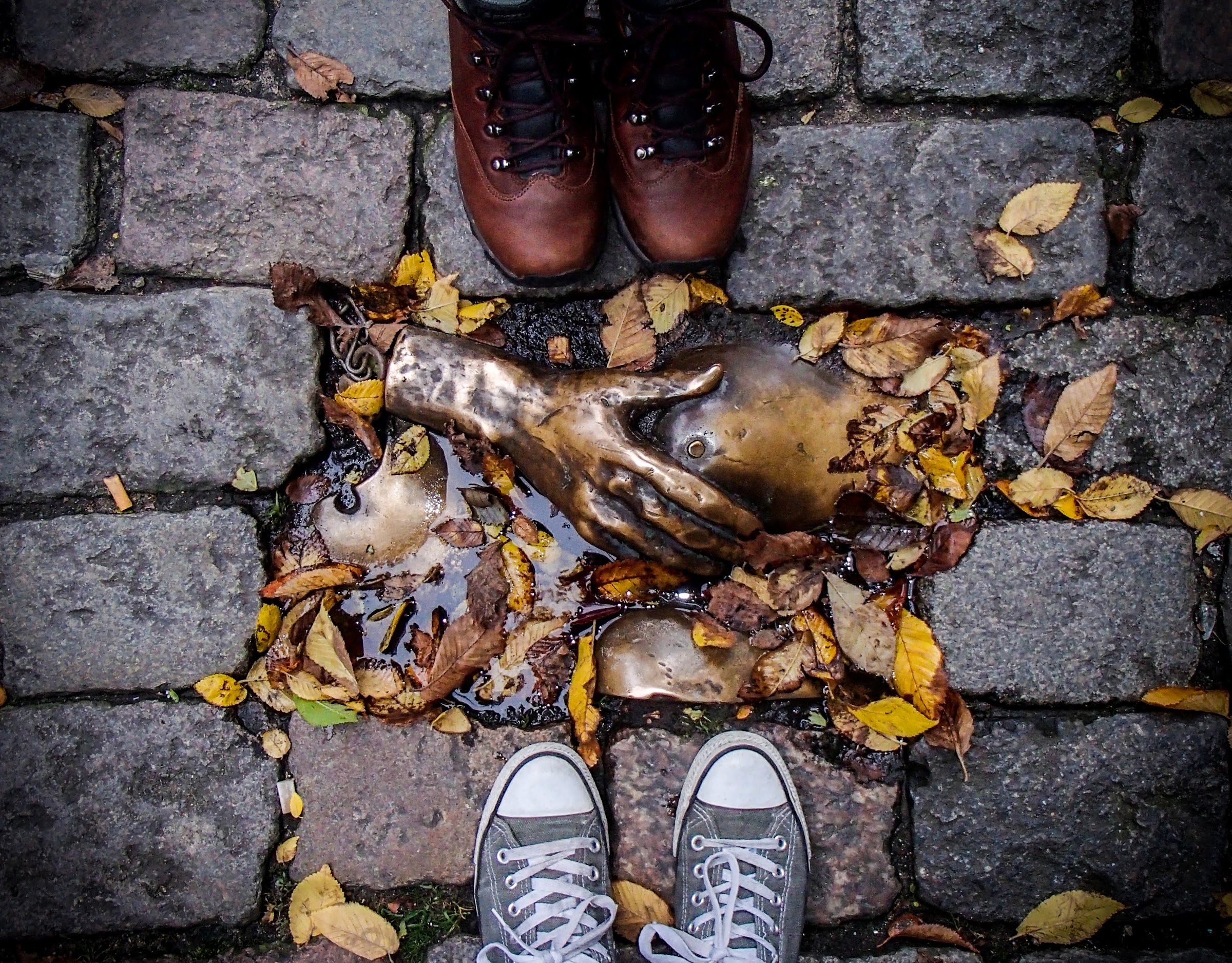 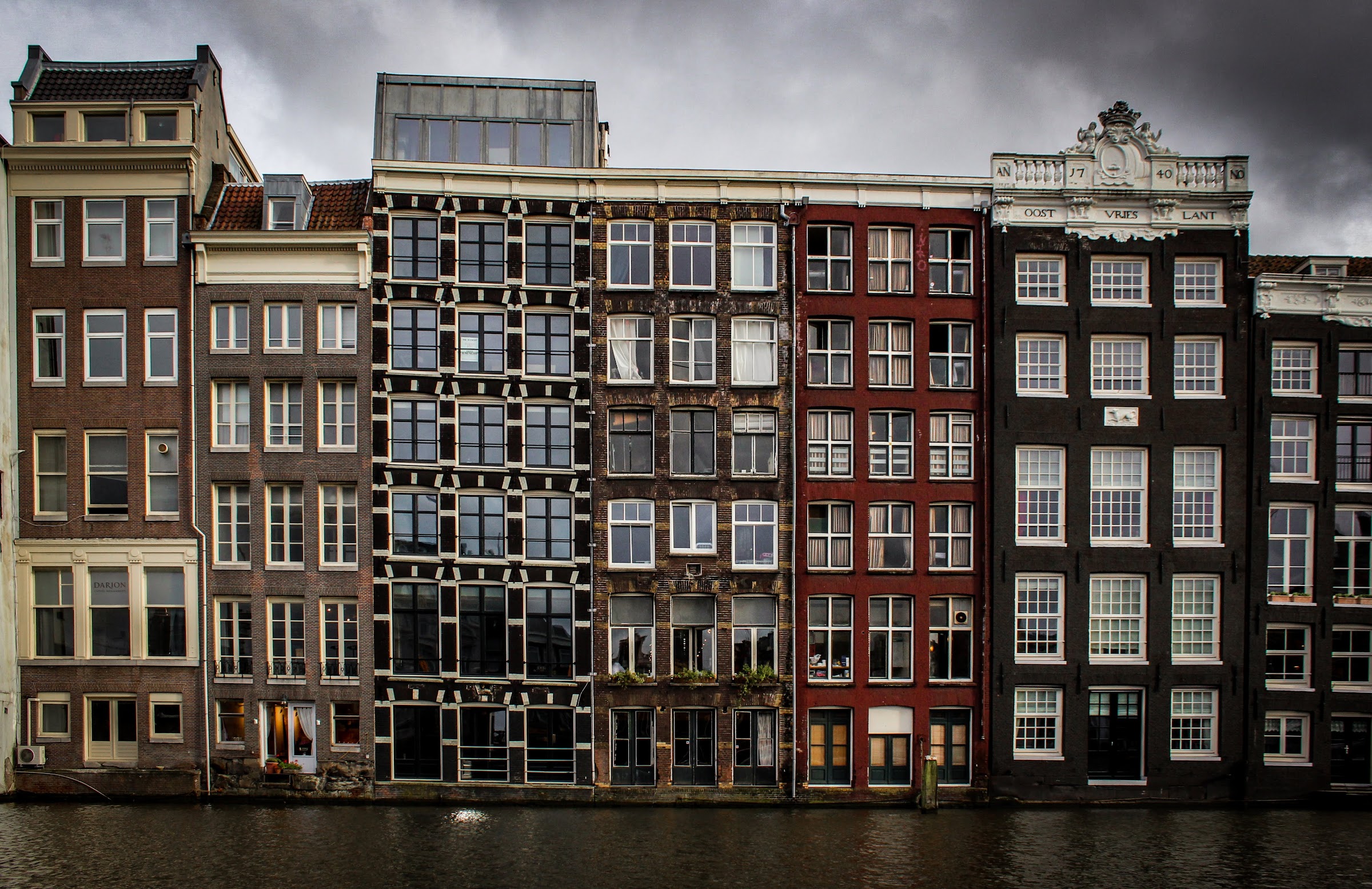 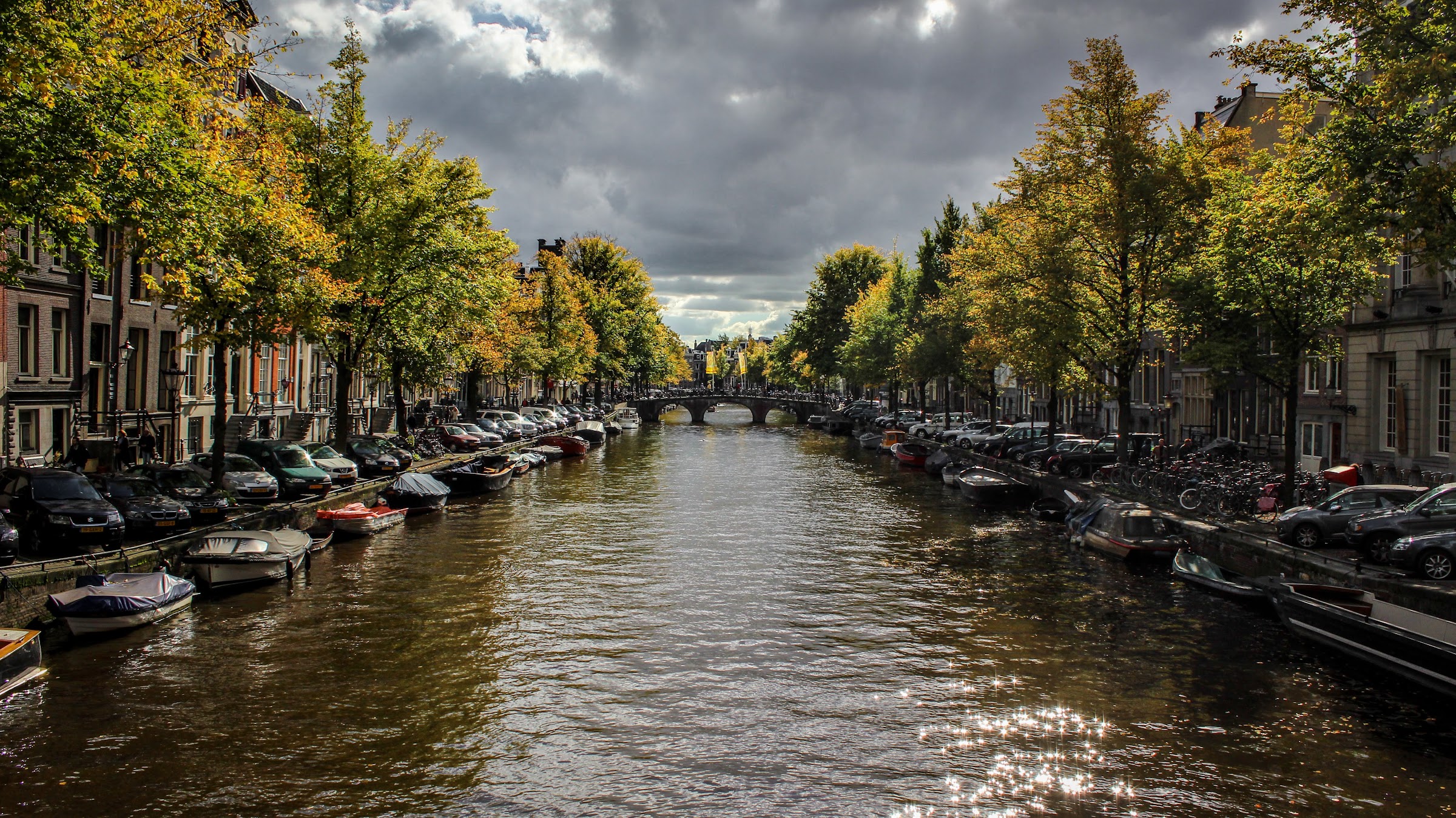 There are plenty of options for accommodation in Amsterdam but in keeping with the backpacker spirit, we decided to camp. In November. Very, very cold. However, it was the cheapest option. Camping Zeeburg is a short tram ride away from the city center, they run very frequently and late into the night. You’ll pay between 3 and 5€ for the tent and between 5 and 7€ per person, prices vary depending on the season. Hostels are much more expensive. 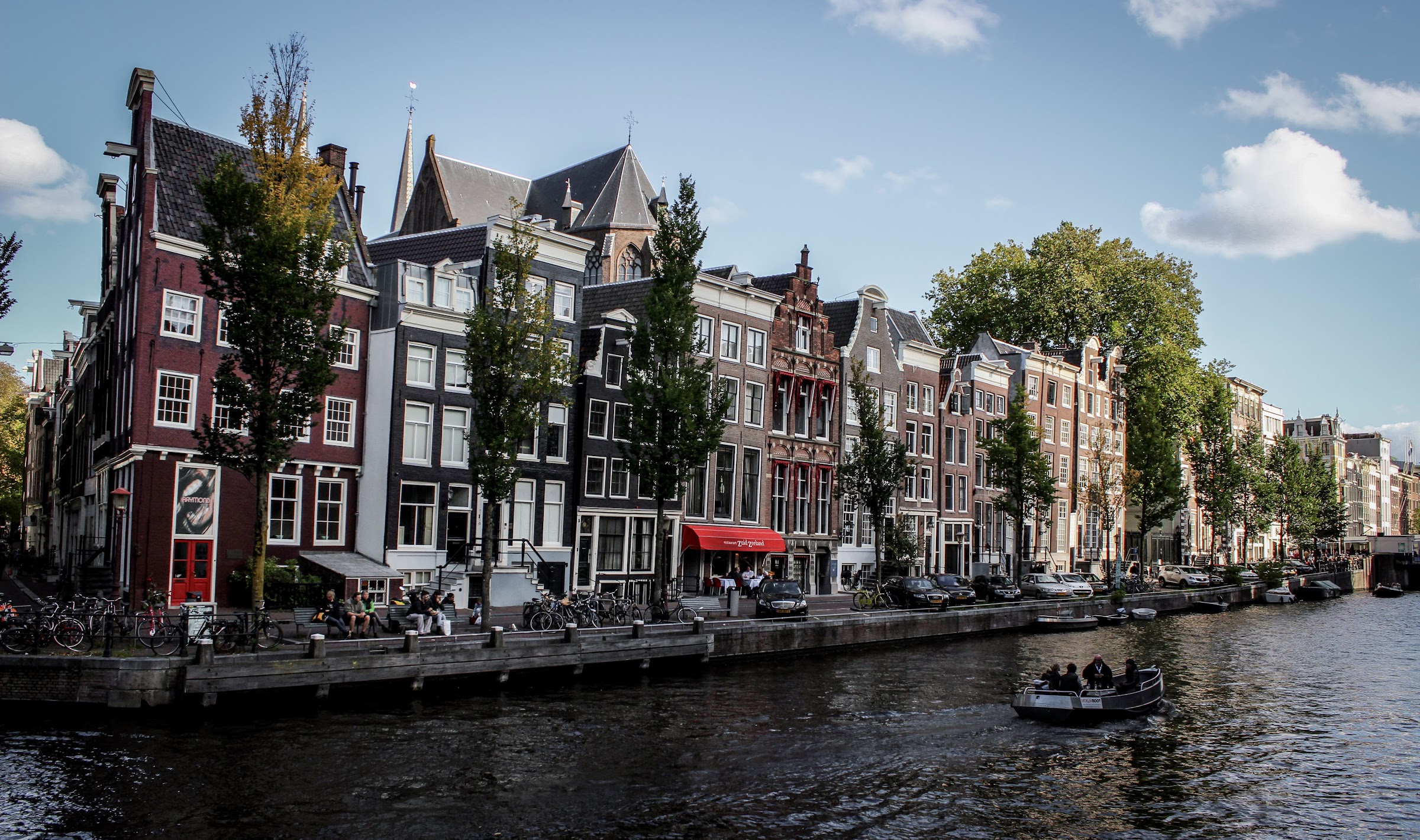 Transport around the city couldn’t be easier. For starters, everything in the city center is close enough that you can walk. Most people choose to get around on bicycles which you can hire. There is also the option of 30 bus routes, 16 tram lines, 8 ferry links, and 4 metro lines. You can buy a 1-hour ticket, 1 to 7-day tickets, or the OV-chipkaart, the equivalent of an Oyster Card. 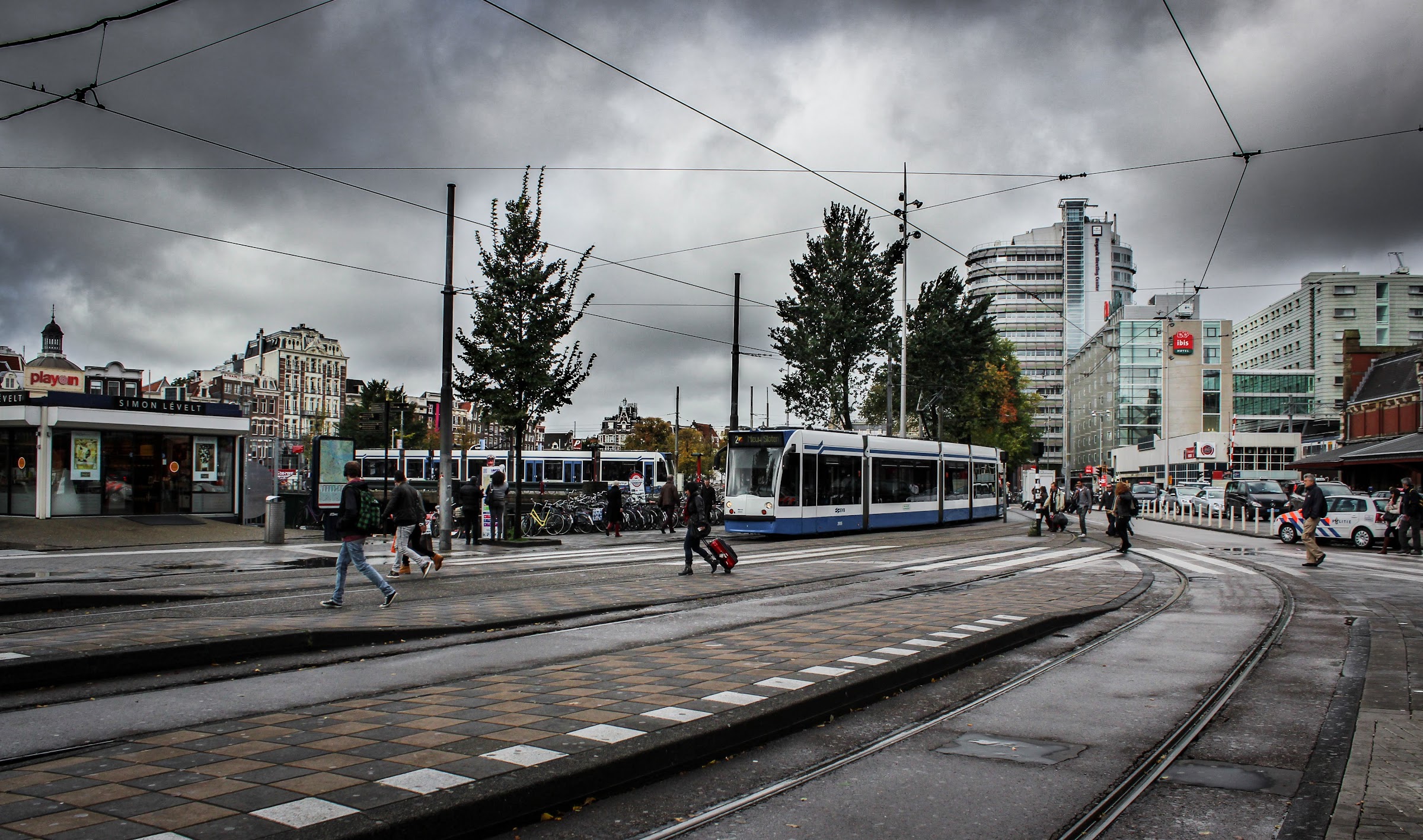 It’s such a beautiful and diverse city. Whether you’re seeing it on foot, by bike or by boat. Whether you have the money to do everything or you’re just walking around taking photos. It’s easy to avoid the seedy part of the city, but it’s easy to find if that’s what you’re into. It’s also somewhere you can feel safe walking around at night and you don’t stand out as a tourist too much. It should be on everyone’s bucket list!