When I first moved to Australia I thought it was a perfect mix of America and England, but even after just a few weeks here I realised that all three countries couldn’t be more different from each other. Here are the ten biggest differences I’ve noticed after living in all three. Also, sorry about the stereotypes…I mean no offence! Considering how much I complain about England, it’s not that bad. America was my home as a child and I miss it every day. Australia is actually amazing and I love it here so far!

America: MOUNTAINS AND RIVERS AND NATIONALS PARKS AND FREEDOM.

Australia: Pretty much the flattest and hottest country I’ve ever been to, with insanely beautiful beaches. 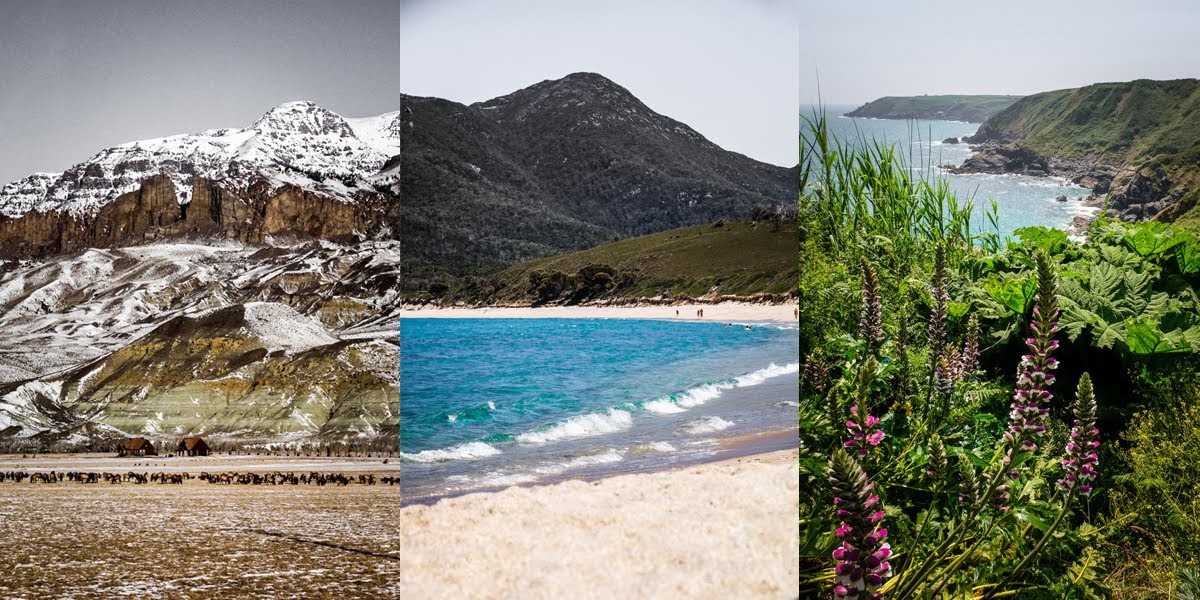 America: Sunny summers and snowy winters in most places, ideal.

Australia: Good if you want to know what hell feels like, and if you don’t wear sunscreen you might as well be in hell.

England: Do I need to mention the rain again?

America: Watch out for moose and bears and wolves and buffalo, but at least you can see them coming.

Australia: Everything will kill you. Spiders, snakes, jellyfish, sharks, crocodiles, coconuts, and it’ll be a surprise.

England: Have fun protecting your fish and chips from seagulls, those evil bastards. 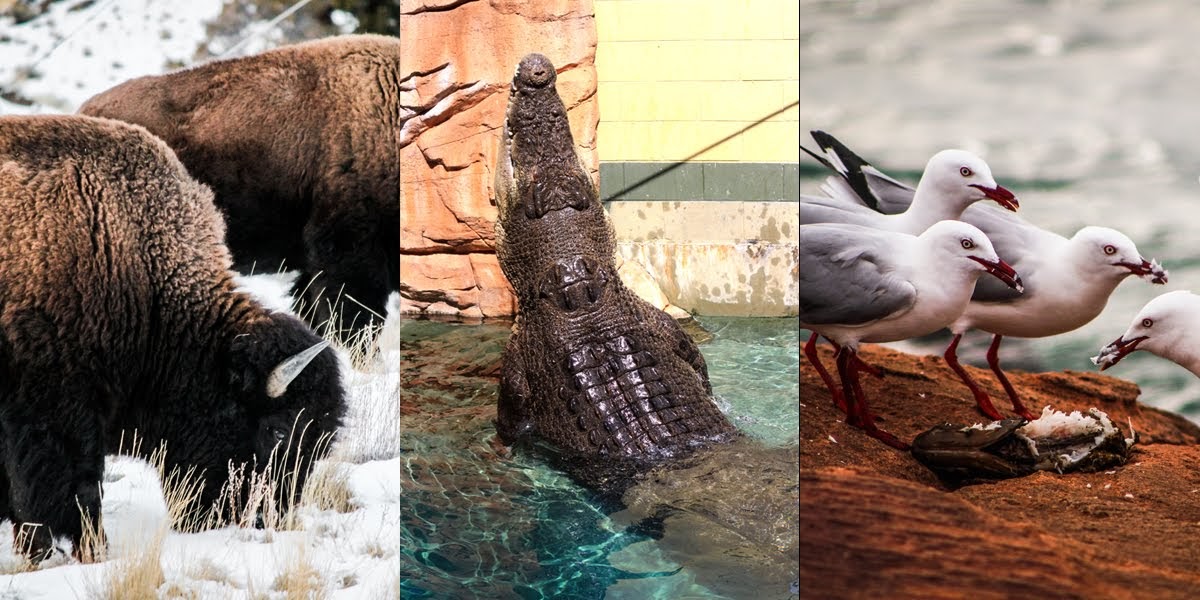 America: Better have your own car if you want to see anywhere other than the airport.

Australia: Better take out a loan if you want to see anywhere other than the airport. 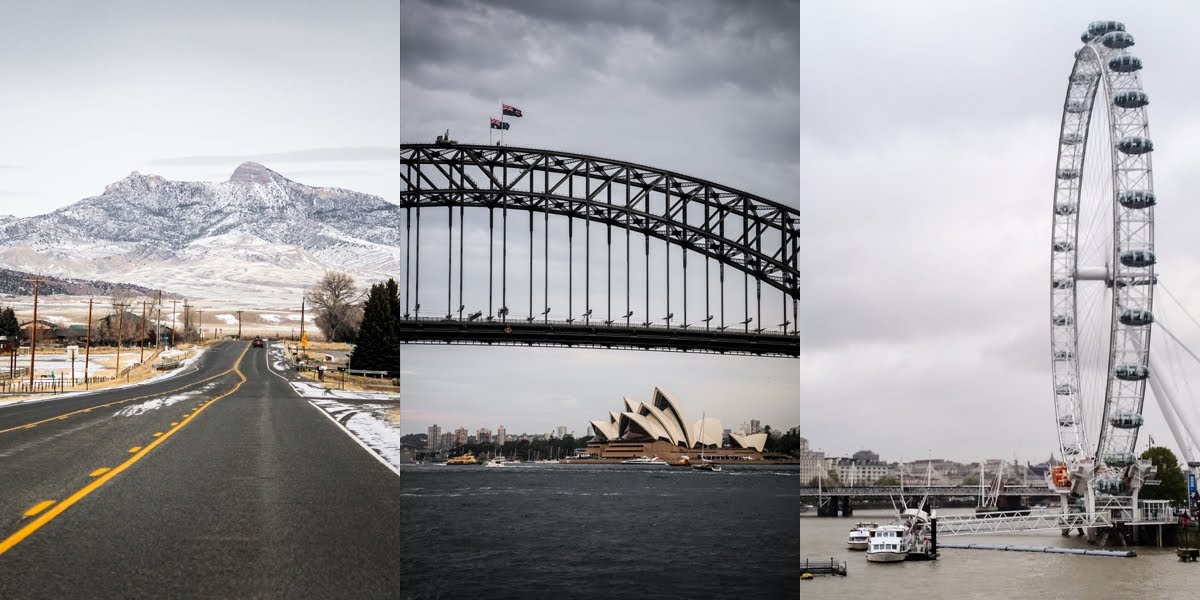 America: Actually so friendly that it makes you question your entire existence.

Australia: No one says thank you or sorry because they are too beautiful to care.

England: Sarcastically polite because deep down they don’t want to interact with you, please go away. 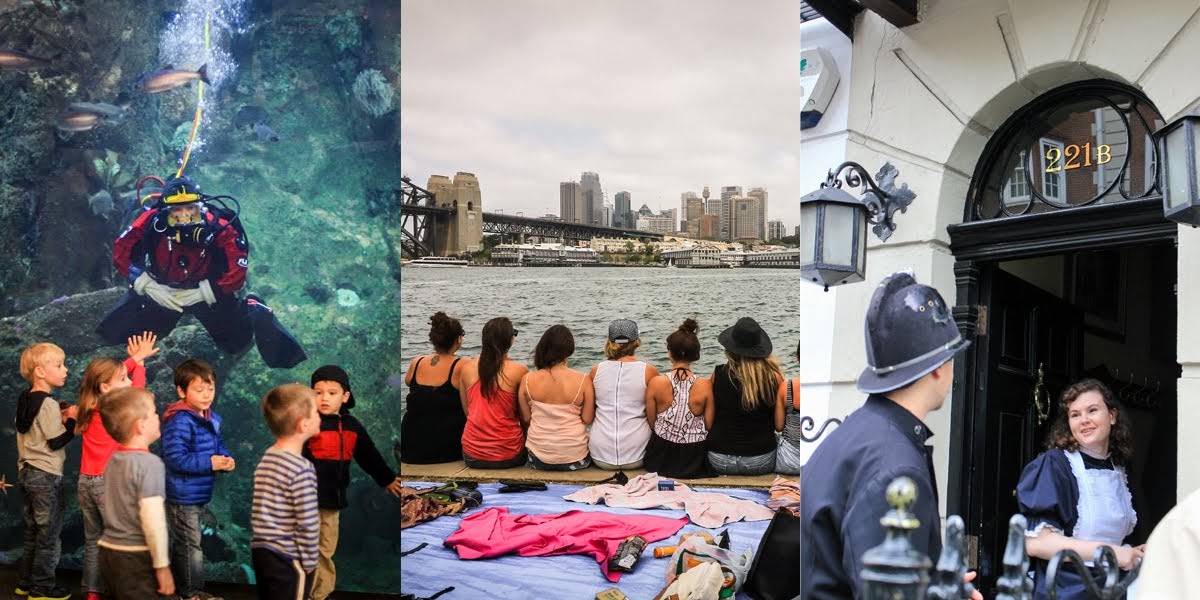 America: Everything is so cheap, especially gas, we pay that PER LITRE so stop complaining.

Australia: Rainbow money that might as well be coated in gold because good luck affording anything if you don’t earn an Australian wage.

England: It’s only worth something when they go to a different country. Also, you’ll end up with an obscene amount of small change. 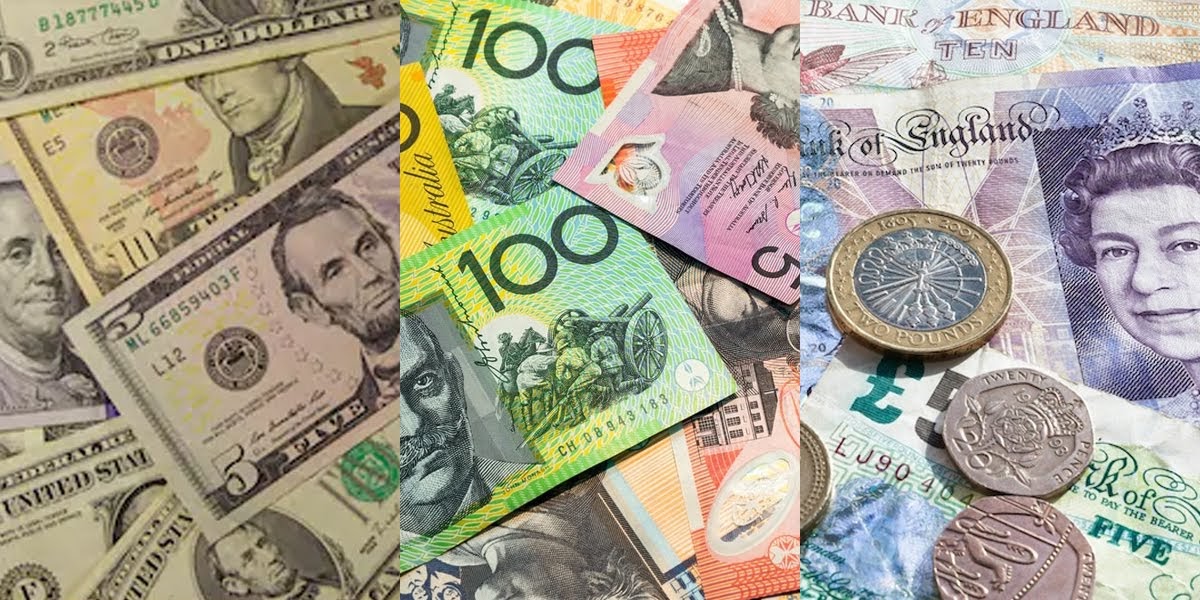 America: You’ll suddenly go down 6 dress sizes and feel great about yourself until you get to the till and then they add tax, WHY!?

Australia: Only enjoyable if you have a credit card with no limit and are supermodel skinny with no sunburn.

England: Whatever you buy will be hidden under a coat. 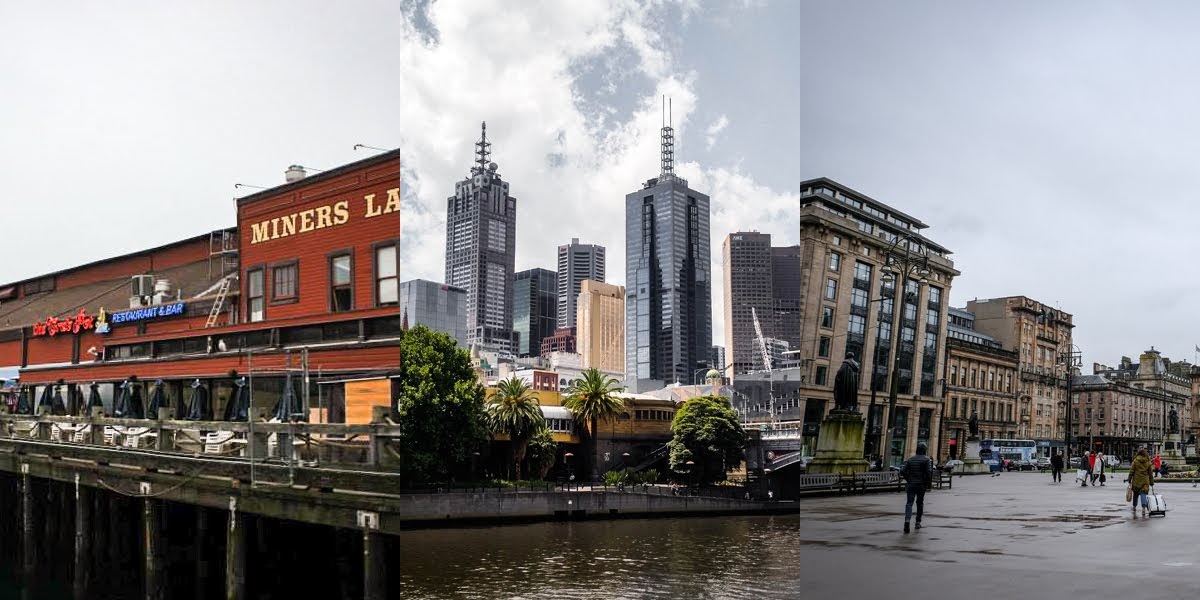 America: A small is a large, a large is a plastic bucket, also you might have a heart attack.

England: Nowhere does Indian or Chinese takeaway like the UK. 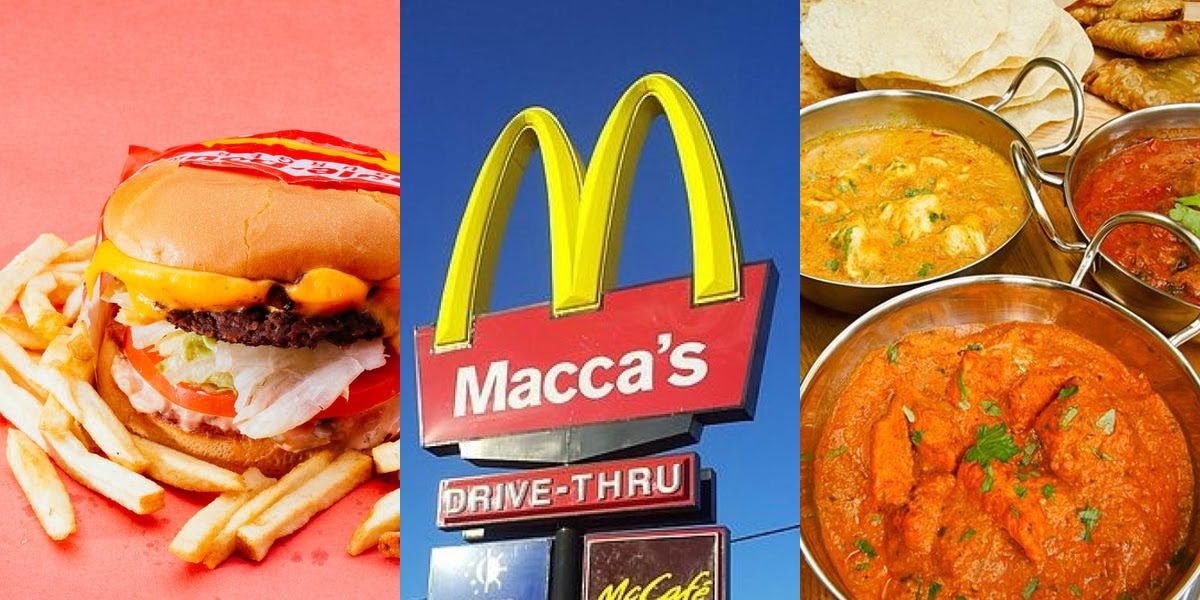 America: They literally live off tips so be prepared to be served like you’re their best friend.

Australia: They probably earn more than you so they don’t care, shut up and order another $15 drink.

England: They’ll act nice for tips they know they won’t get but will bitch about it anyway. 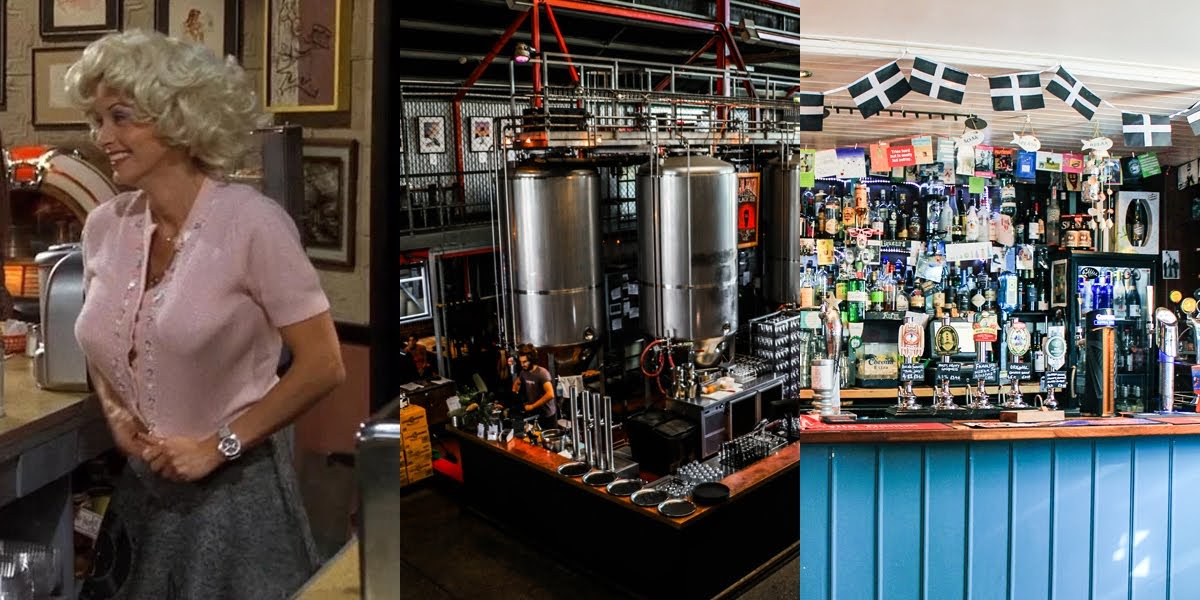 America: It’s insanely cheap, but you have to tip. Also ‘lol’ when Americans say they can drink a lot.

Australia: You’ll be bankrupt before you’ll be drunk. Also ‘lol’ when Australians say they can drink a lot.

England: Literally one of the worst nations in the world for binge drinking because there is nothing else to get you through life. 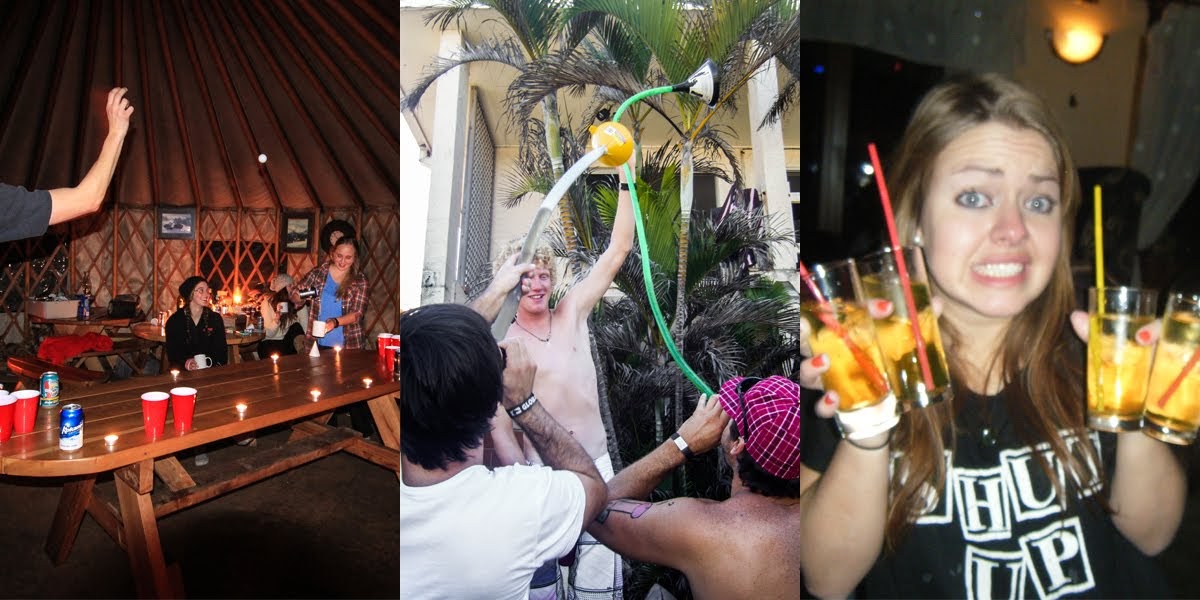 If you can think of anything I’ve missed out, leave a comment below!

4 thoughts on “10 differences between America, Australia and England”