The previous day was spent exploring giant trees and giant rocks and we still had a long way east to go. We planned on taking our time, but money had suddenly become a serious issue when we realised how much we’d spent in 3 days (an obscene amount considering we’d been so stingy on food and air conditioning) so we hurried on.

Before embarking on an impossibly long journey to almost the east coast (but actually only to Esperance) we drove through Albany, stopped off for a walk along the pier, and laughed about our near-death experiences the previous day before our car was attacked by seagulls.

Albany looks like a lovely place, and if I hadn’t already spent my life’s savings it would have been nice to spend a day here exploring the Vancouver Peninsular. However, we were broke so we just passed through. 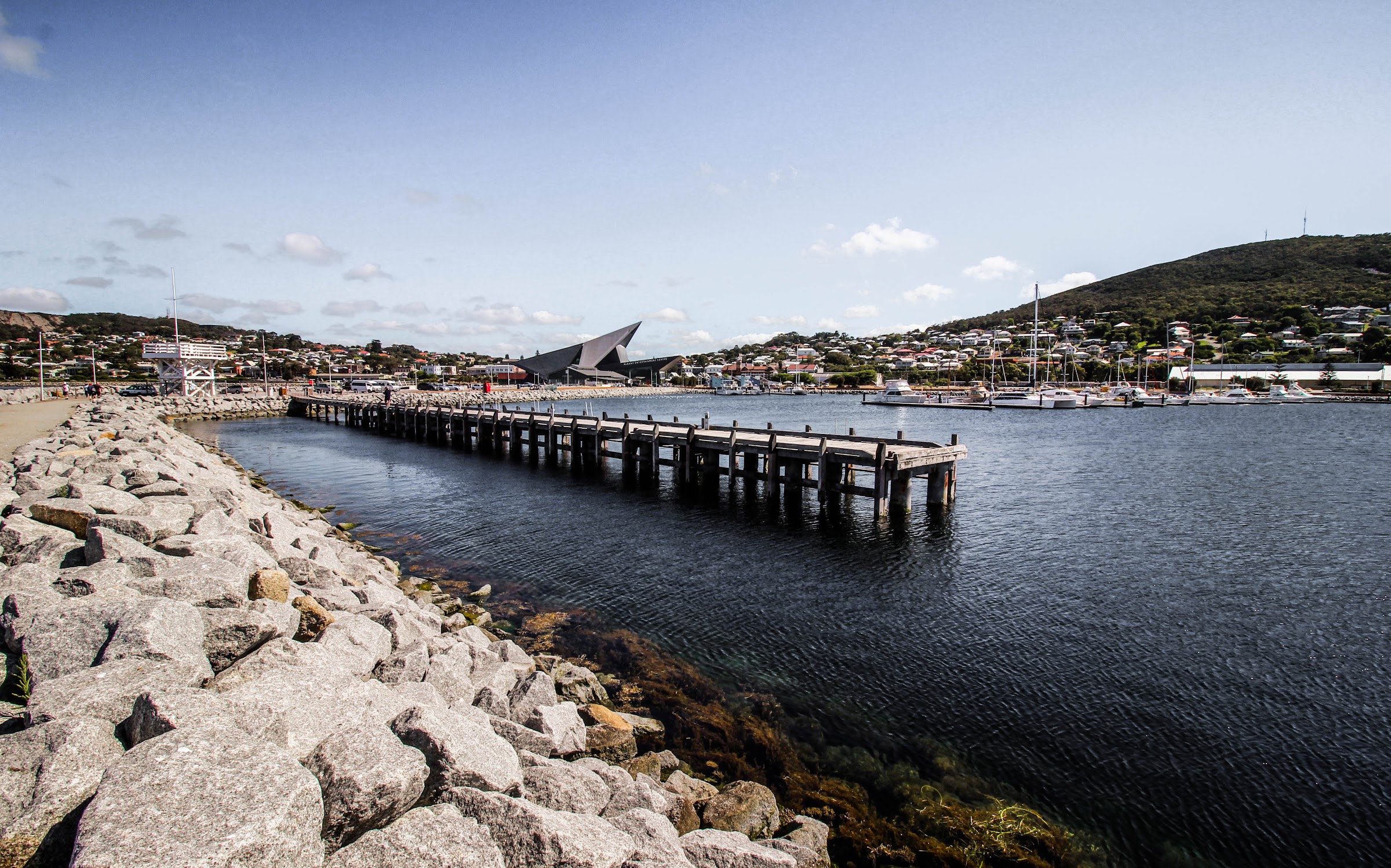 But don’t despair… If you walk past all the crap you’ll find yourself of soft, white sand looking into the turquoise water of a beautiful bay, with rolling hills off in the distance, a little slice of paradise.

Basically, it was lush and we spent a couple of hours relaxing before reality struck and it was time to hit the road again on this seemingly never-ending journey that was set to bankrupt us. 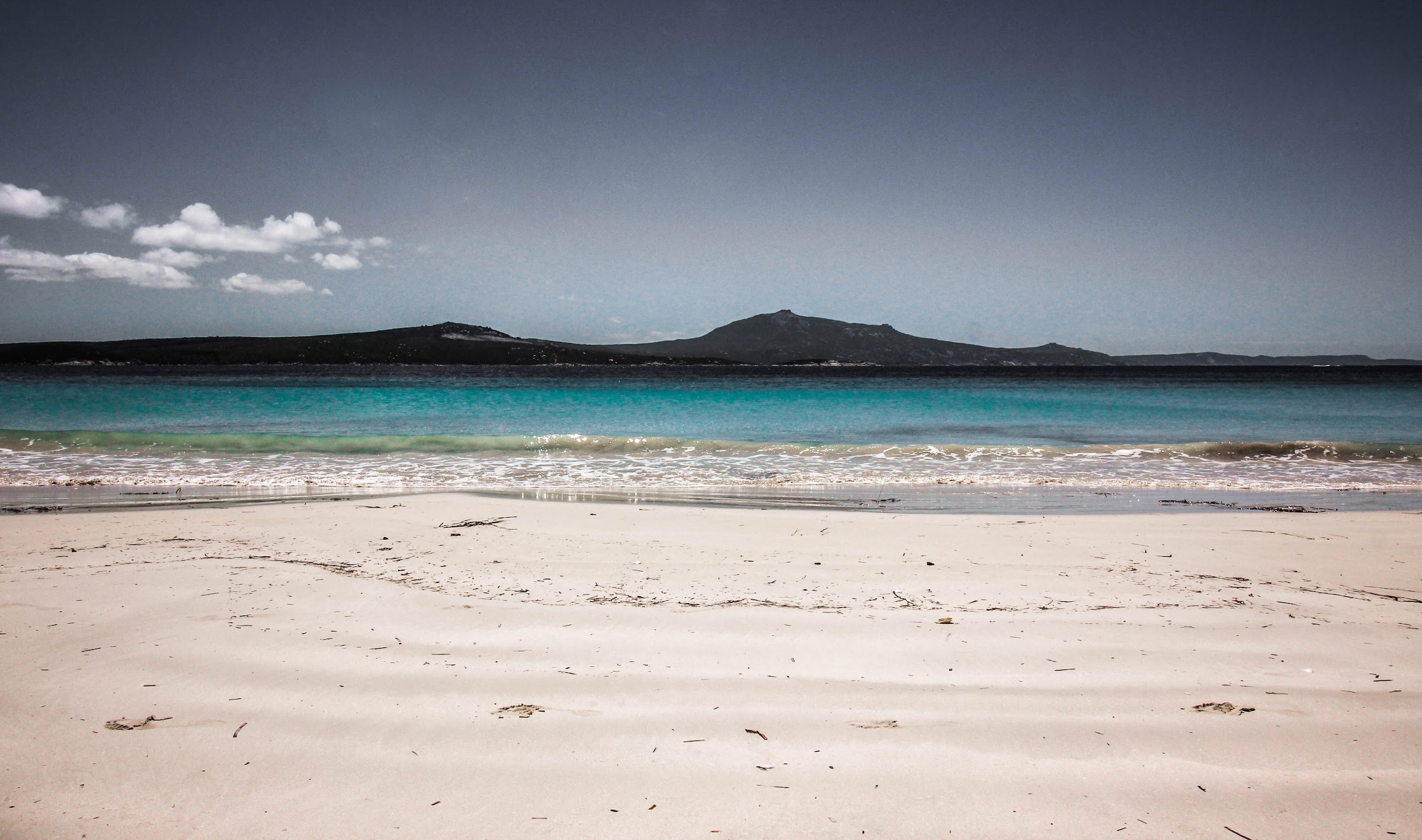 Today was also the day I learned that energy drinks are not my friend. I stopped off to buy an overpriced can of V and four hours later, when we had reached the ends of the earth (and our campsite in Esperance), I was a wreck.

Still, we managed to set up the tent (for only $25!) and cook dinner without any heart attacks, crying babies or anything else exciting happening. Oh, except I think it rained once, for the first time since I arrived on the West Coast. I could have dreamt that though…