When most people think of Australia they picture pristine beaches, swaying palm trees and clear, turquoise surf. Most people see only the east coast, some venture to the west coast and even fewer experience the real Australian outback.

When I came to Australia I was given the opportunity to experience not only an extremely remote part of the country but also life in an aboriginal community. So of course I said goodbye to civilization and made my way to the tiny Groote Eylandt off the coast of the Northern Territories. 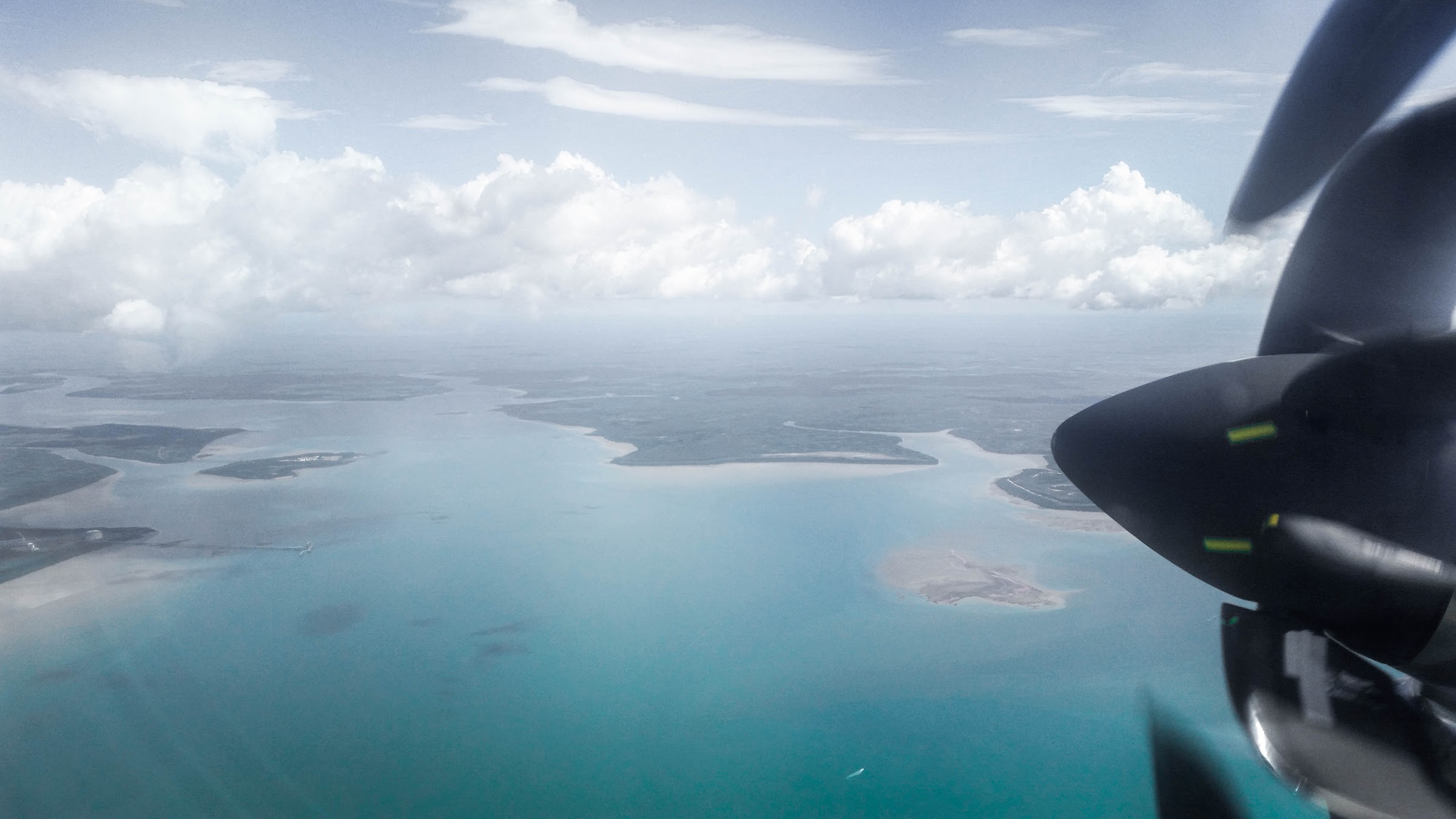 Groote Eylandt is part of an archipelago located on the western side of the Gulf of Carpentaria, 600km southeast of Darwin. The island has an incredible coastline best explored by boat and the oceans are rich in marine life for some world-class fishing (which is much more exciting when you have to fight sharks for your catch). You can view the highlights here.

The largest community is the GEMCO mining town of Alyangula, where you can do a bit of shopping, grab a beer or escape to the pool. There are also two Indigenous communities on Groote; Angurugu, a short drive south of Alyangula, and Umbakumba (my new home) an hour’s drive to the east; no phone signal, no beer and no safe place to swim. 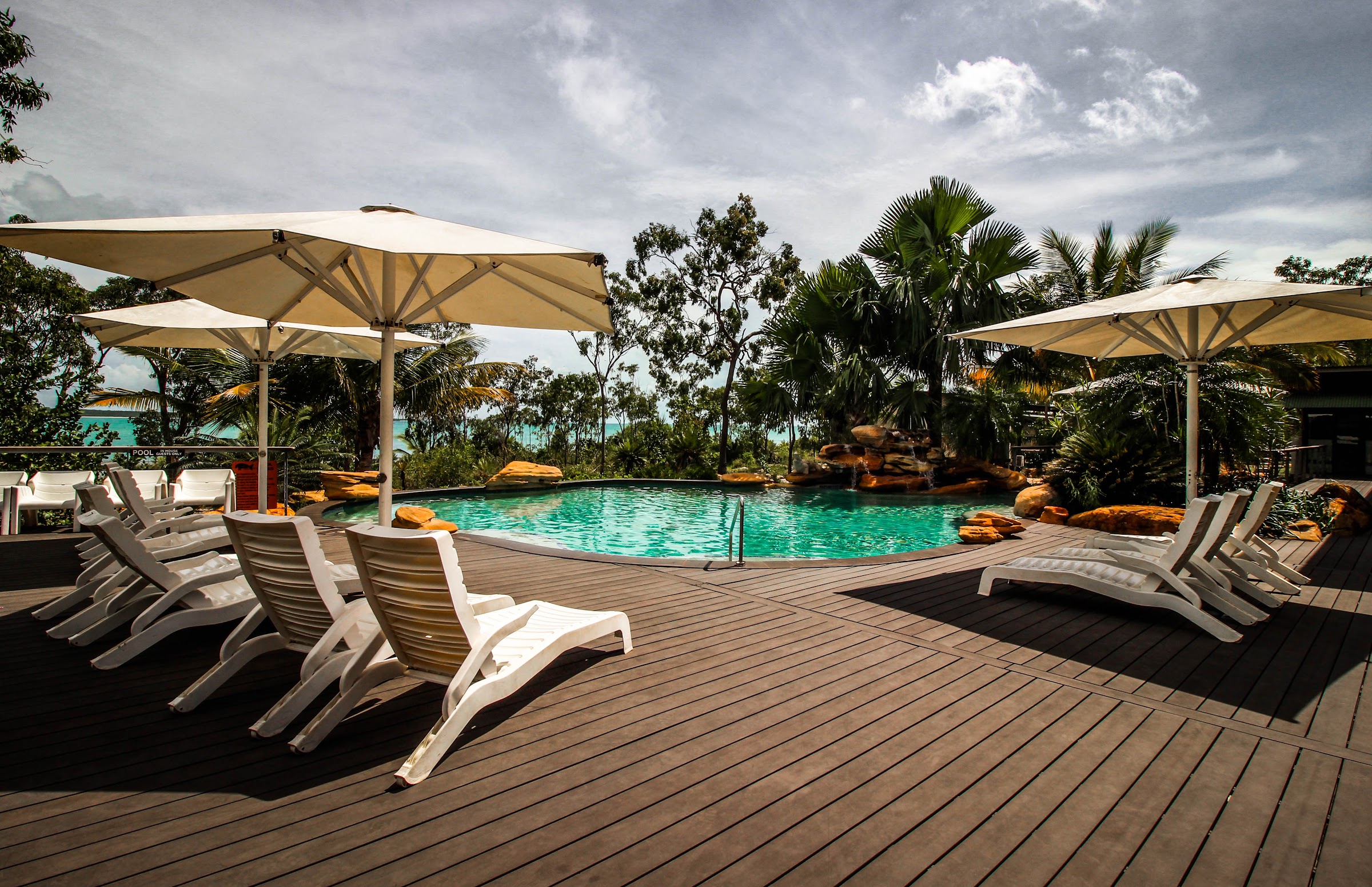 The traditional owners of the island are the Warnindilyakwa people and their language, Anindilyakwa, is spoken by the 14 clan groups across the island. It’s not an easy one to pick up, even after 3 months all I’ve learned to say is “yes”, ” no”, “it’s good” and “it’s time to go home”.

Before coming here I had a picture in my mind of what it was like from the few, mostly negative, things I was told. I was prepared to be completely cut off from everyone and everything when in reality I have some great neighbours (with WiFi) and a chance to cross the island to ‘civilization’ at least once a week.

I also expected to be fully submerged in a culture that would open my eyes and heart to a new way of living. It was not at all what I expected. 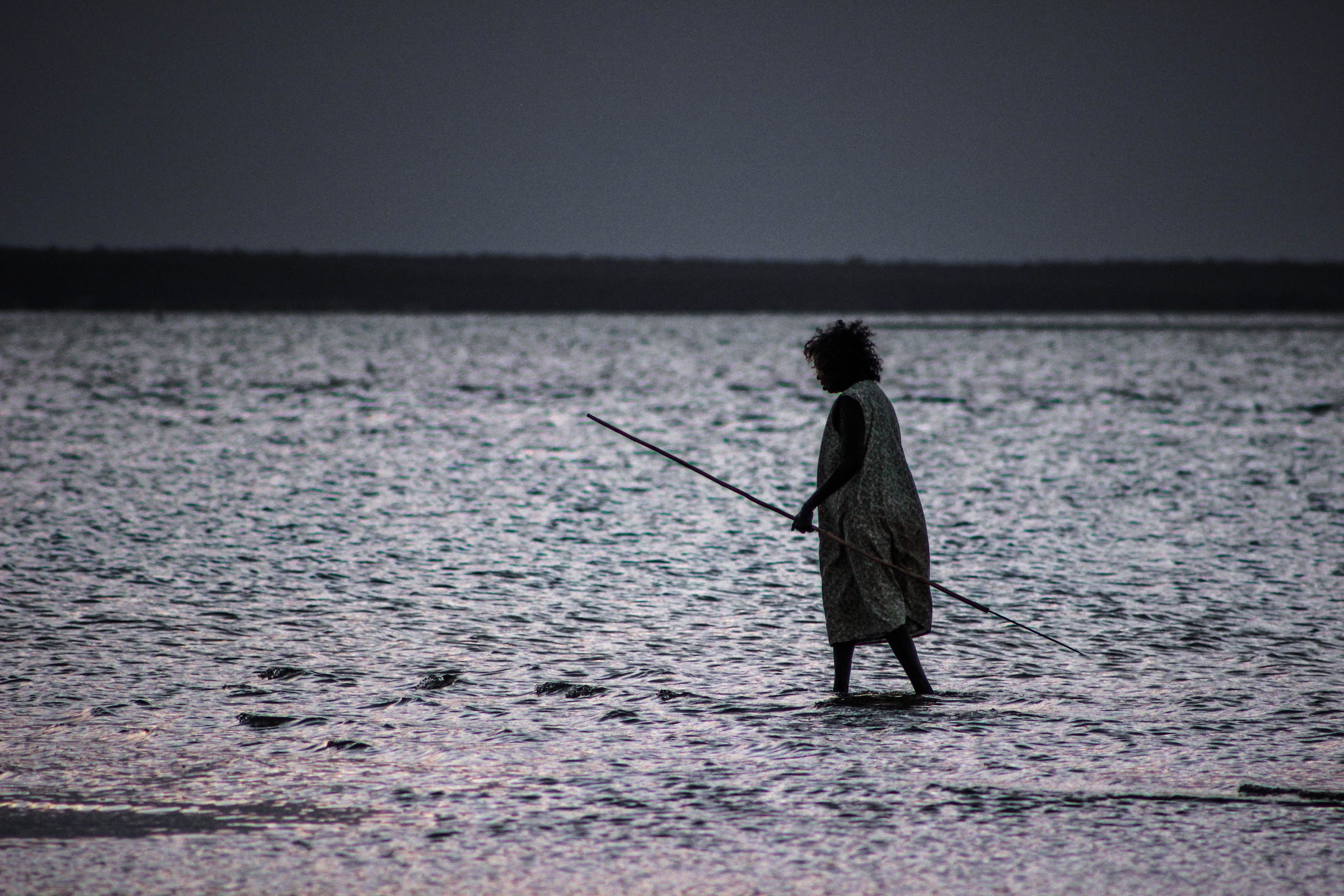 I was told to expect a people with a rich history and culture living in poor conditions because the white folk have come to take over their land and take away their heritage, so the government makes it up to them by pouring money into the community and making an effort to better their lives.

The reality, at least in this community, is far more twisted. The elders who still respect their cultural traditions are dying out and the younger generations are given a huge amount of money from the government and the mine alike in the form of free housing, free healthcare and royalties from their land.

They get all this money and yet they still live in poor conditions. Families are packed into houses too small, the potholed roads are lined with the shells of old cars and feral dogs, everything is vandalized and everywhere littered with trash. Few people work and children regularly miss school with no consequence. 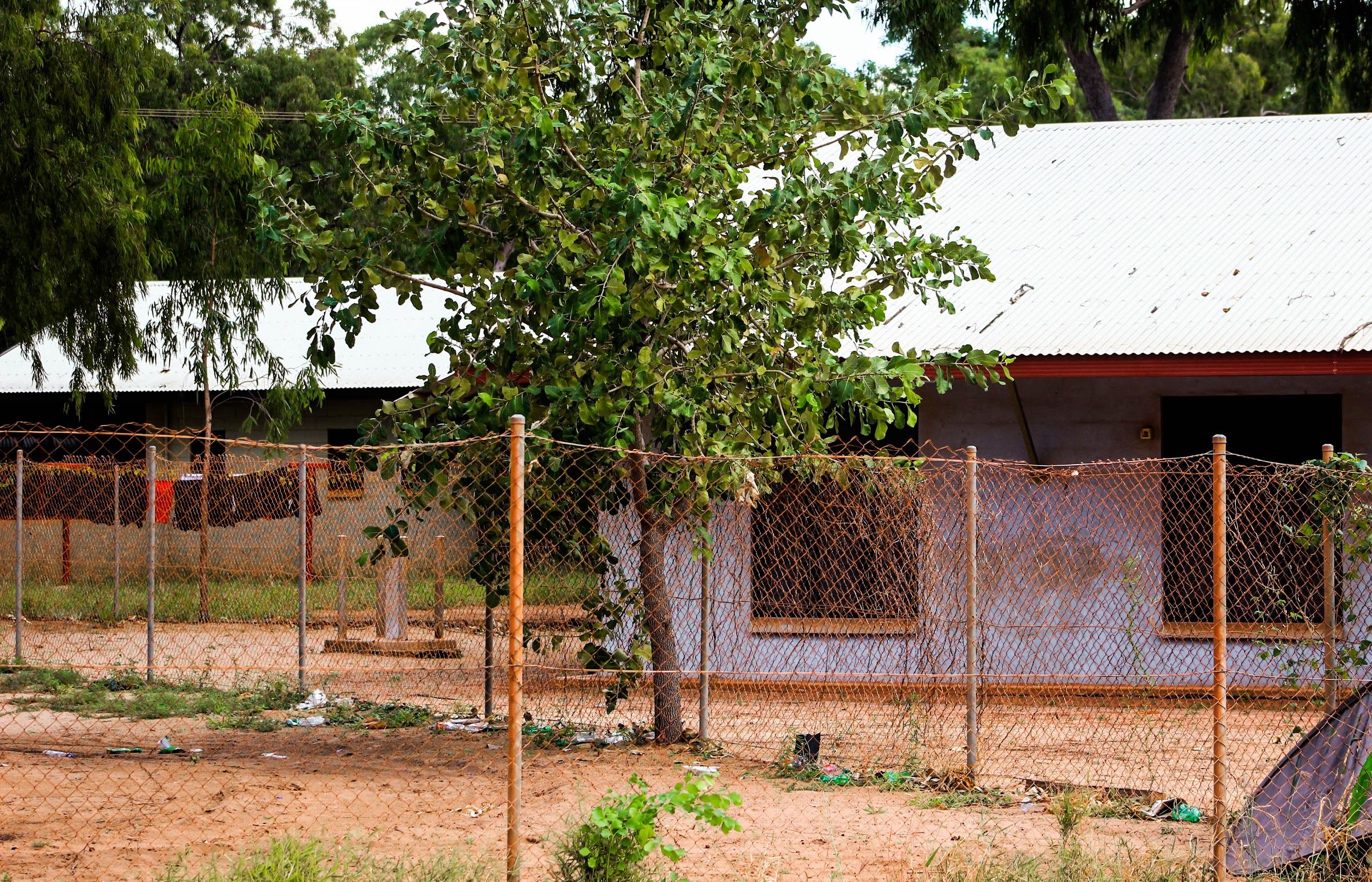 However, they choose this. Don’t get me wrong, their way of living is by no means a bad one, having money doesn’t mean you have to have a big house and a nice car, but the money they receive seems wasted.

They spend it on cars that get burnt out within weeks to be left for parts, on toys and gadgets that get broken and discarded like they cost nothing, with no concept of working for a living. Any improvement made to the community is soon destroyed by it. It seems a thankless job to plant a garden only to have it ripped out that very same night. 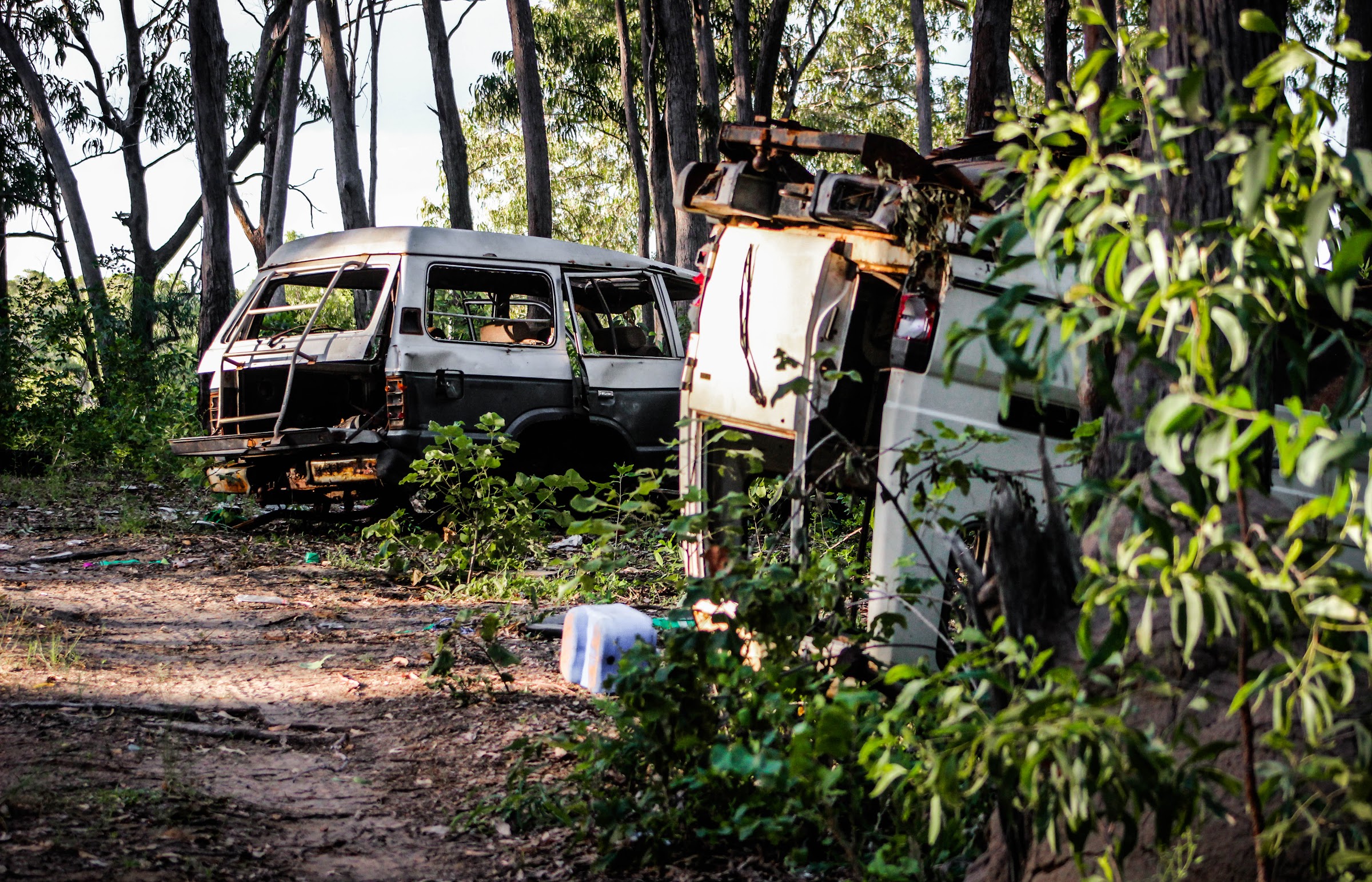 The hardest part for me was suddenly finding myself all but alone as a minority in a small Indigenous community. To feel so uncomfortable leaving the house because I was stared at with what seemed like a look of either disgust or hatred. I’ve settled in now, and either it’s gotten better or I fail to notice it anymore.

Since I began working for Aged Care cooking and delivering food to the elderly community members I’ve gotten to know a lot of the local women. Some greet me with a friendly smile and a hello, some won’t even make eye contact with me and refuse to speak to me. The men still seem hostile and the kids are a mix of friendly curiosity and total disinterest. It’s daunting but I know this will stop once I leave, some people don’t have that luxury when they can’t change the colour of their skin. It’s not all bad. The families in the community look after each other, a lot of traditions are still followed and I’ve learnt a lot about their culture. I’ve seen a traditional funeral, watched families fish and cook together on the beach and visited some very sacred land.

Those people who do work seem to enjoy it and want to work together to make this town a better place to live. There is always work happening to build new houses, tidy up yards or fix the potholes, and the East Arnhem Regional Council work with the community to make it all possible. 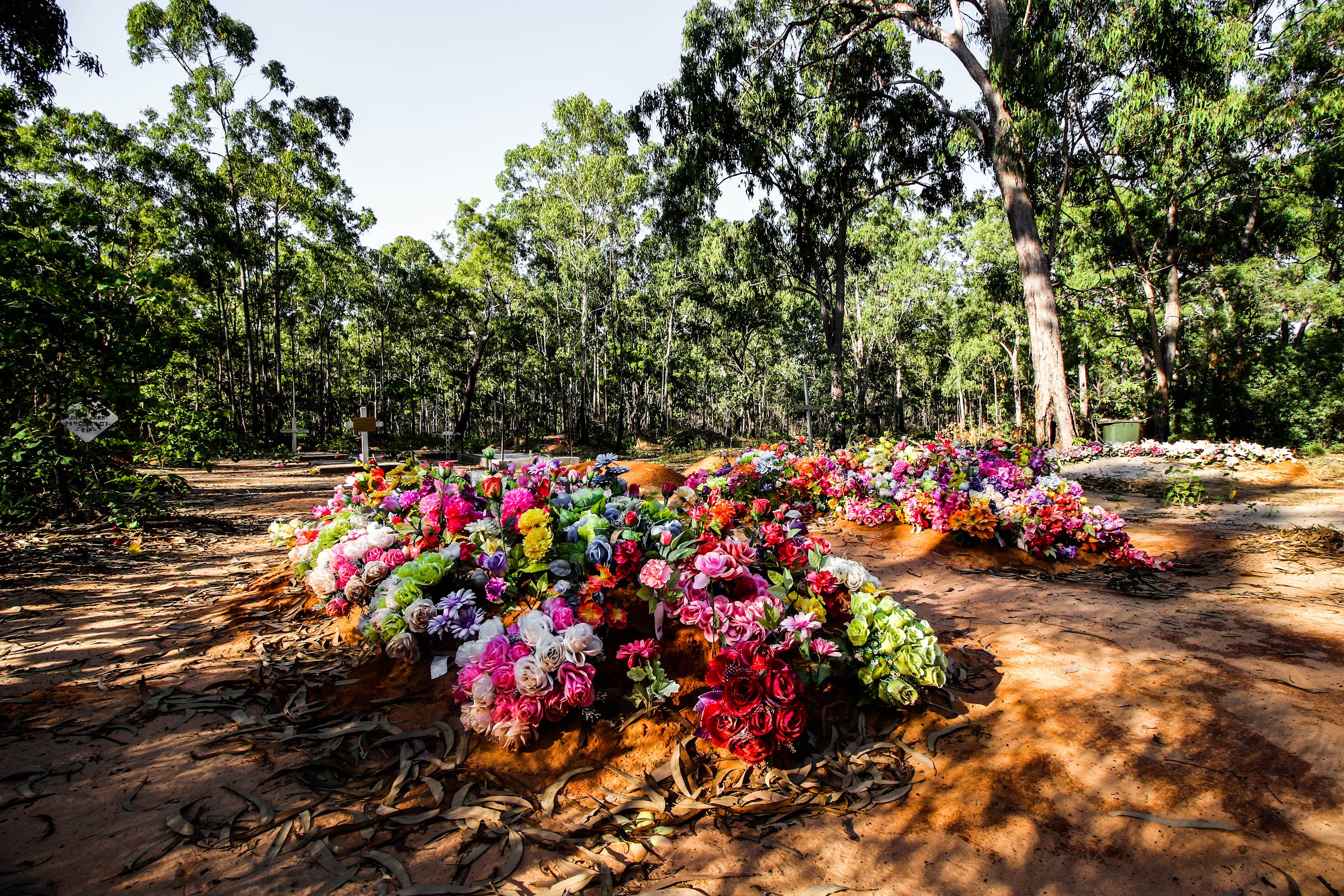 Due to unfortunate circumstances, it was a lot harder to be here than it should have been. The person I lived with was supposed to be a friend, and instead of helping me settle into this new way of life, he made it a hundred times harder. He had an emotional breakdown and forced me to find a new, safe place to live and leave the island earlier than expected.

Regardless of all this, I’ve still met some great people and seen some amazing things. I will never regret coming here, even if it has been an emotional rollercoaster full of surprises. I work with three wonderful women, my neighbours have looked after me and I’ve been able to see a few of the incredible sights that this island has to offer, a world away from the typical tourist trail. 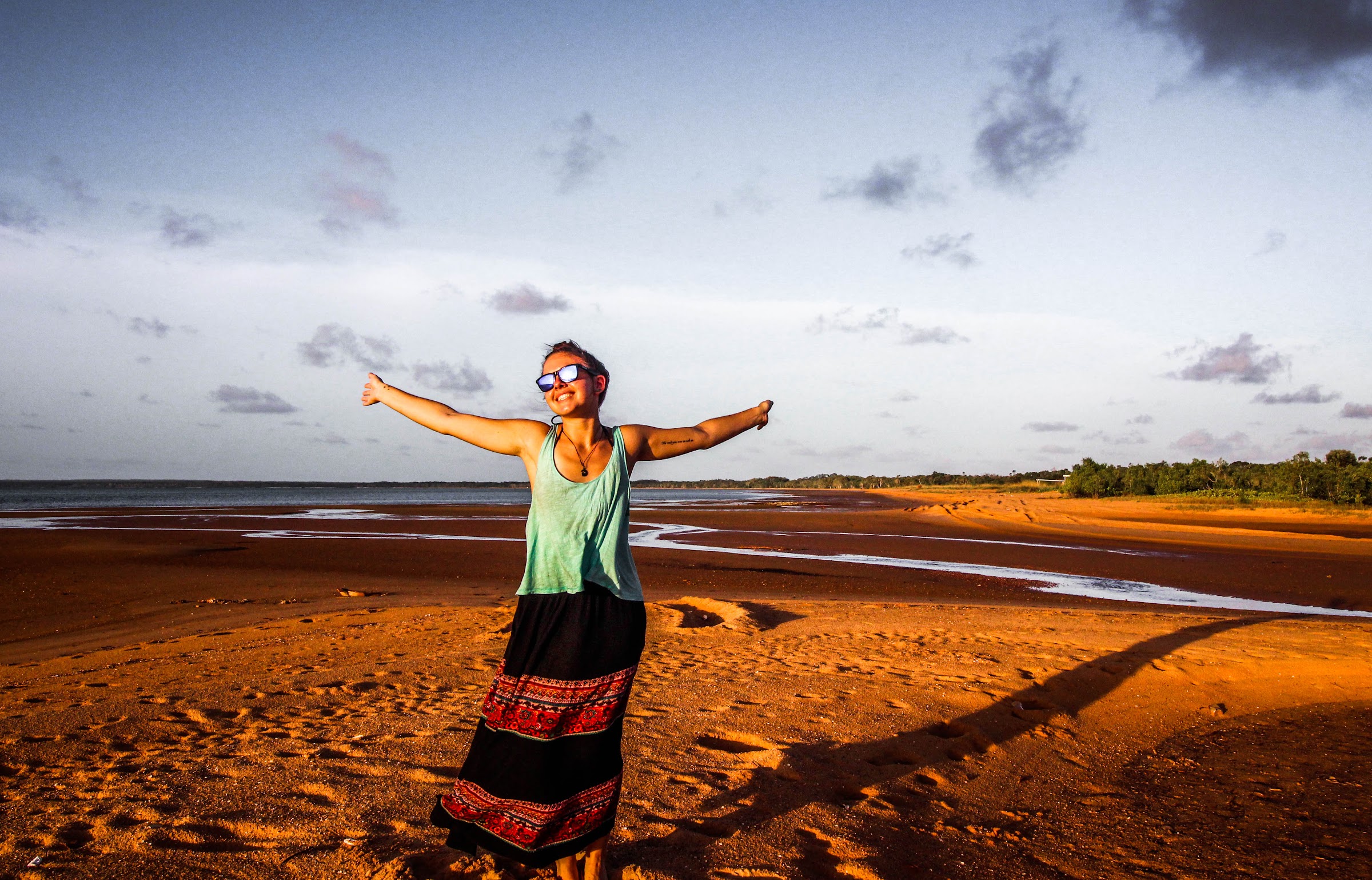 2 thoughts on “The reality of living in an aboriginal community”