Here’s an unnecessarily angry post about being a good human while travelling, fuelled by 8 years of wondering how some people even survive in life and also from doing some of them myself because I’m not perfect ok!?

Airports are the worst part of any trip. Everyone is stressed, miserable and probably hangry. You need to get your shit together if you want to make the day more pleasant for you and those around you.

You need your liquids in 100ml bottles in a clear plastic bag. You have for years. You know this. I know this. Why do some people still not understand this?

Most places will ask you to remove your laptop at security. Just have it ready yea?

On that note, why wear knee-high lace-up boots or 17,000 bracelets when you know you’ll have to take it all off? Just don’t.

If you’re not British… do you know what a queue is? You know how it works? Are you sure? Some people don’t, just saying. Here’s how.

Escalators seem to be a challenge for anyone outside of London. You walk on the left, stand on the right. This is very important, why is it not a law?

Don’t be an a*hole to the airport staff. They’re literally just doing their job, and 9/10 whatever problem you have is not their fault. 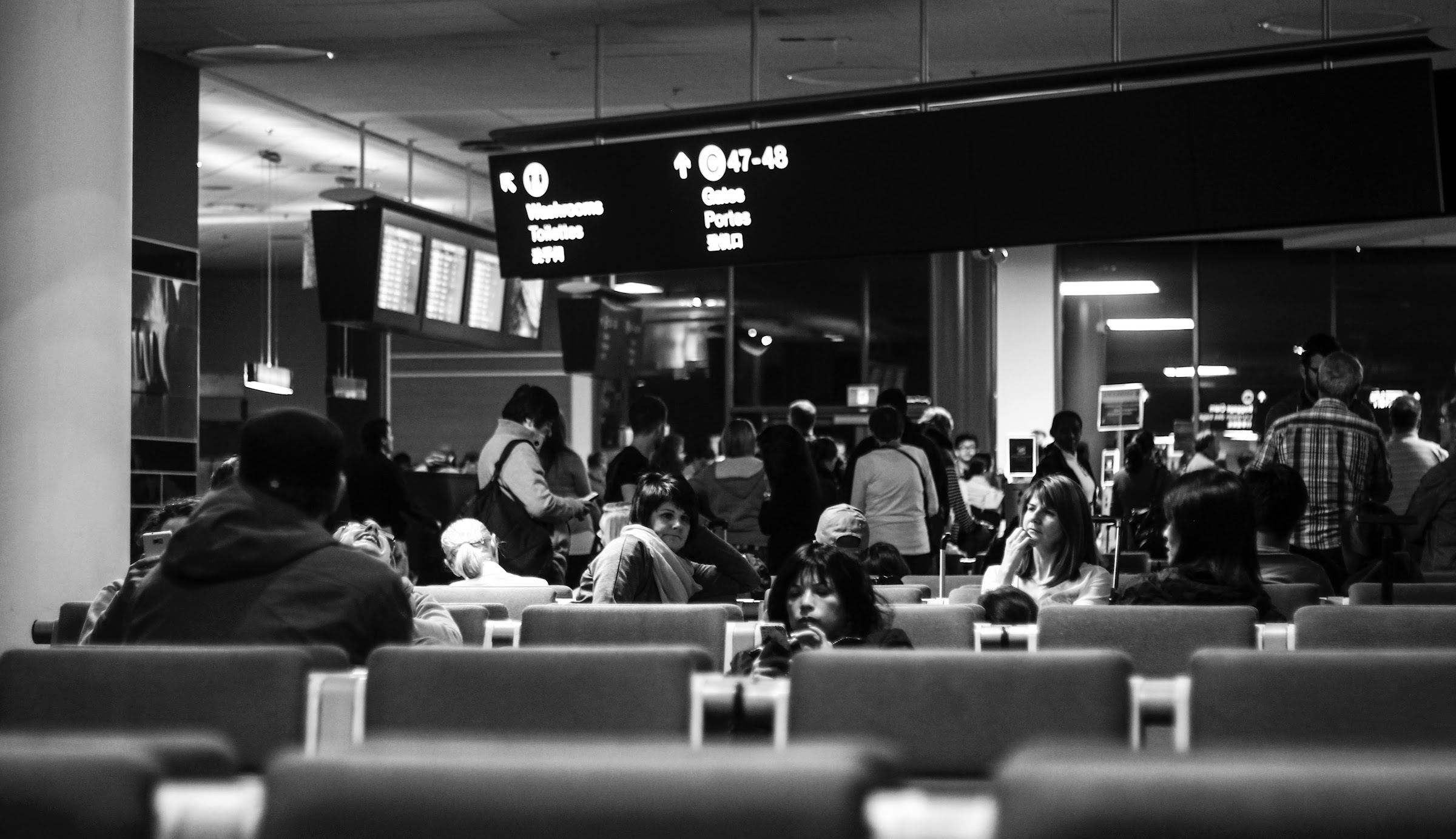 When you’re trapped in a metal tube at 30,000 feet it doesn’t take much to piss someone off, and there’s nowhere to escape. Try to be a good human.

Middle seat gets the armrests, end of discussion. Window seat has the window, aisle seat has the legroom, don’t be a jerk.

Don’t kick/punch/pull/lean on the seat in front of you. If your kids are doing this please for the love of god stop them, no one wants a tiny foot in their backside.

If a kid is crying then instead of giving the parent a death stare, put earplugs or headphones in. They’re probably both more stressed than you are.

If your feet smell, please keep your shoes on. Please. Don’t make anyone else suffer.

I don’t have an opinion on people leaning their seats back because legroom is not an issue when you’re only 5′ 2″. I assume for tall people it sucks. Did you know you can book the exit row for extra legroom?

When the seatbelt sign is on just stay sat down. It’s a safety thing, idiot.

Don’t be an a*hole to the flight attendants. They’re just doing their job. If you give them chocolates you’ll make them happy and maybe even get a little something in return, like champagne for breakfast (thanks Singapore Air). 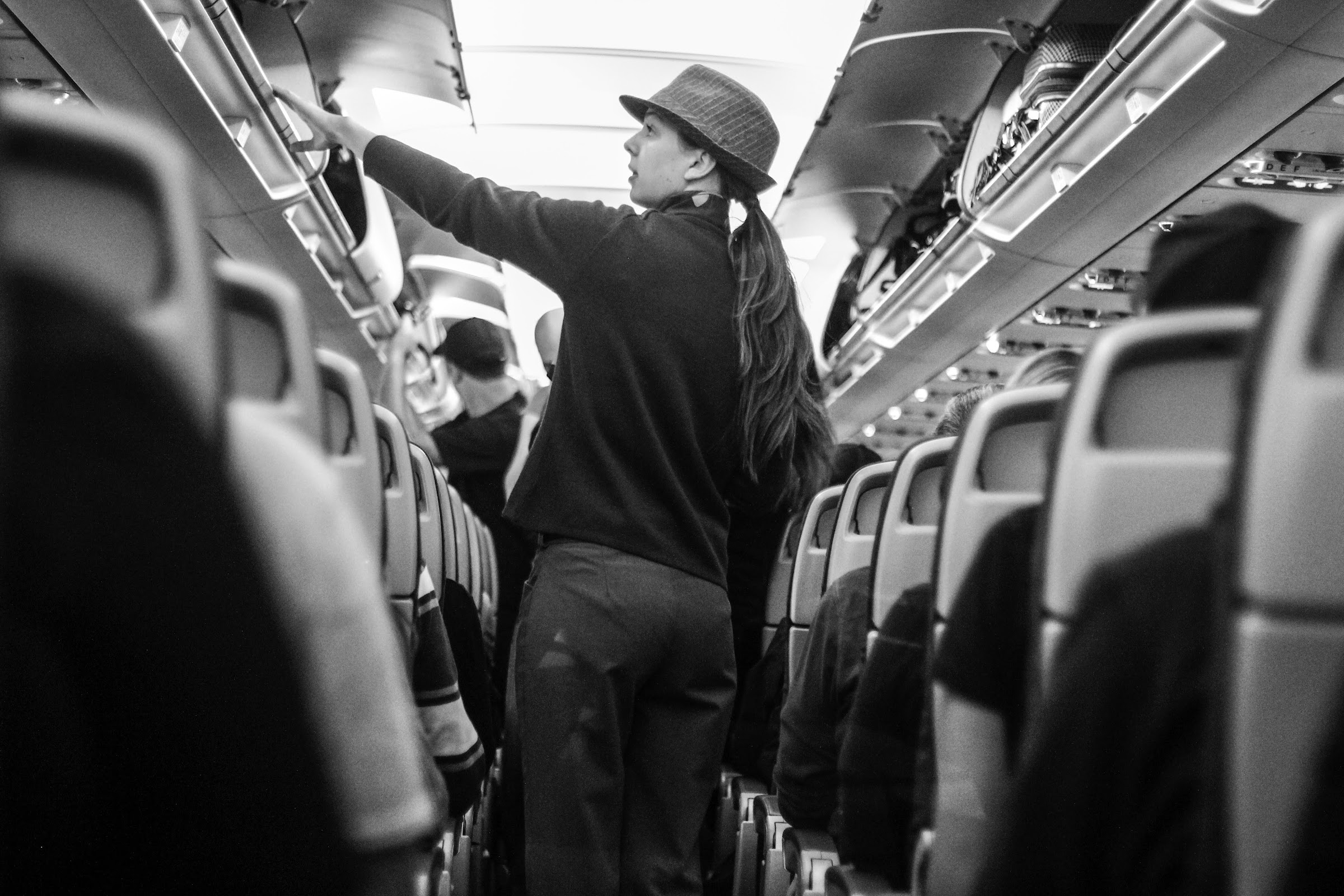 After living in a hostel for 6 months it’s shocking to realise how many people have literally zero common sense or consideration for other people. Why is this? Can anyone tell me?

Don’t mess with other people’s food or there will be trouble, like the time I had a fight with someone for throwing my bagel on the ground.

DO NOT STEAL. There is a special place in hell for scumbags who steal from other backpackers.

If you’re in a dorm room with other people and you wanna talk to your bezzie mate back home about the time you got white girl wasted and puked on yourself then take it outside. No one wants to listen to one half of a (probably boring af) conversation.

If people are sleeping, no matter what the time is, try and maybe be a little quiet? But if it’s after 11pm or before 8am then it’s quiet time, stfu.

If you check in really late while people are sleeping then just put your jammies on and go to bed. Shhh.

If you’re checking out super early while people are sleeping then do so quietly, and don’t even bother trying to be quiet with a plastic bag, it just prolongs the rustling.

Assuming you have a phone made in the last decade, did you know they have torches built-in? You can use them to see stuff without turning the light on. Wow. Technology these days, amiright? 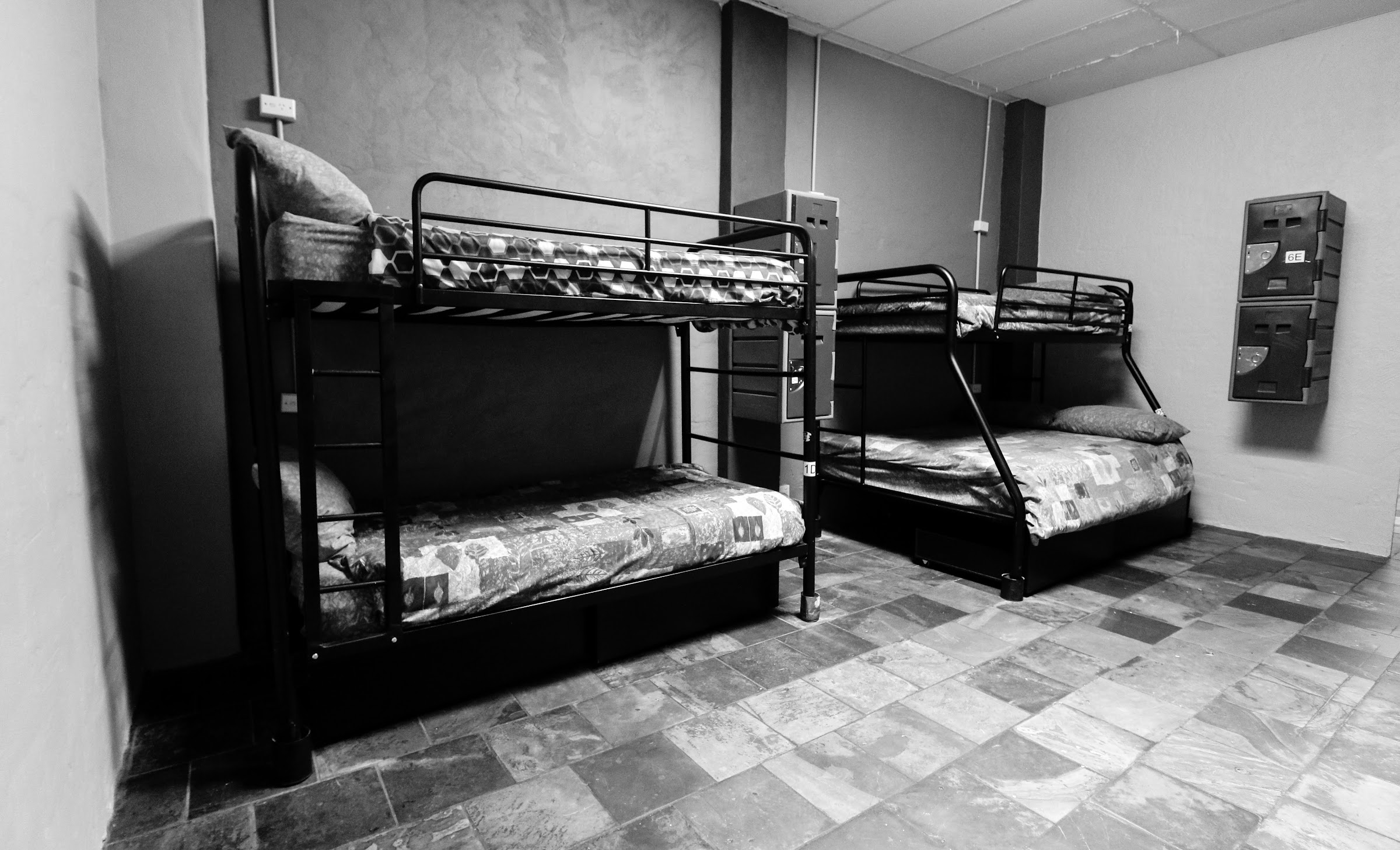 Exploring a new place is exciting, so exciting that sometimes people forget how to people. There are a few things you can do to stop this from happening to you.

Learn something about the country before you go. Maybe like how to say ‘please’ and ‘thank you’ in their language. Or how to be respectful of the culture or religion.

Don’t hog the photo opportunities if there are a ton of people waiting for the same photo as you. Maybe even form an orderly queue (see above).

Don’t be a dick to animals, avoid attractions that promote animal cruelty. This includes elephant riding, tiger temples and a whole bunch more.

Think about how you would behave at home and behave like that abroad, unless you’re a criminal, then maybe don’t. 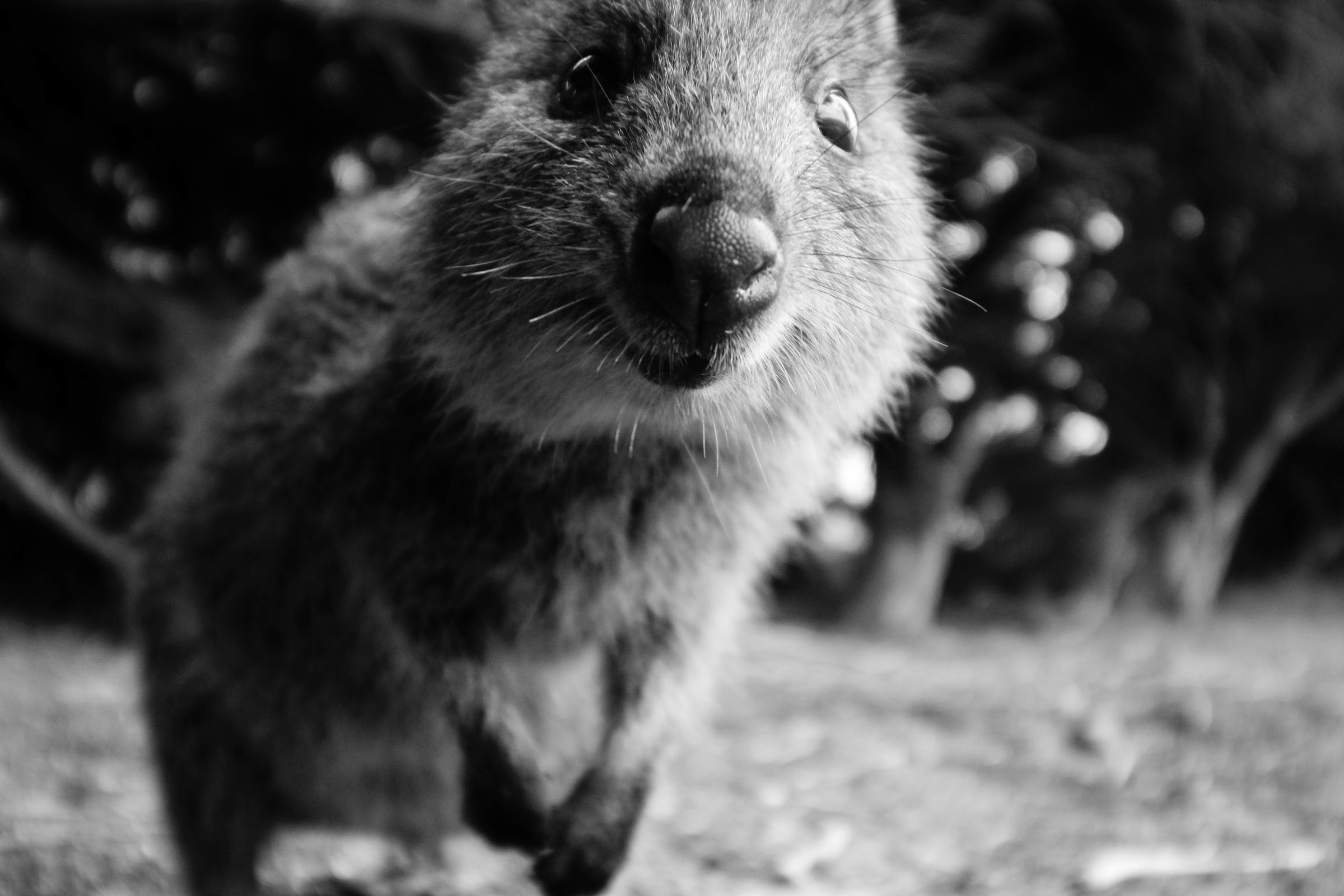 10 thoughts on “How not to be a dick while travelling”