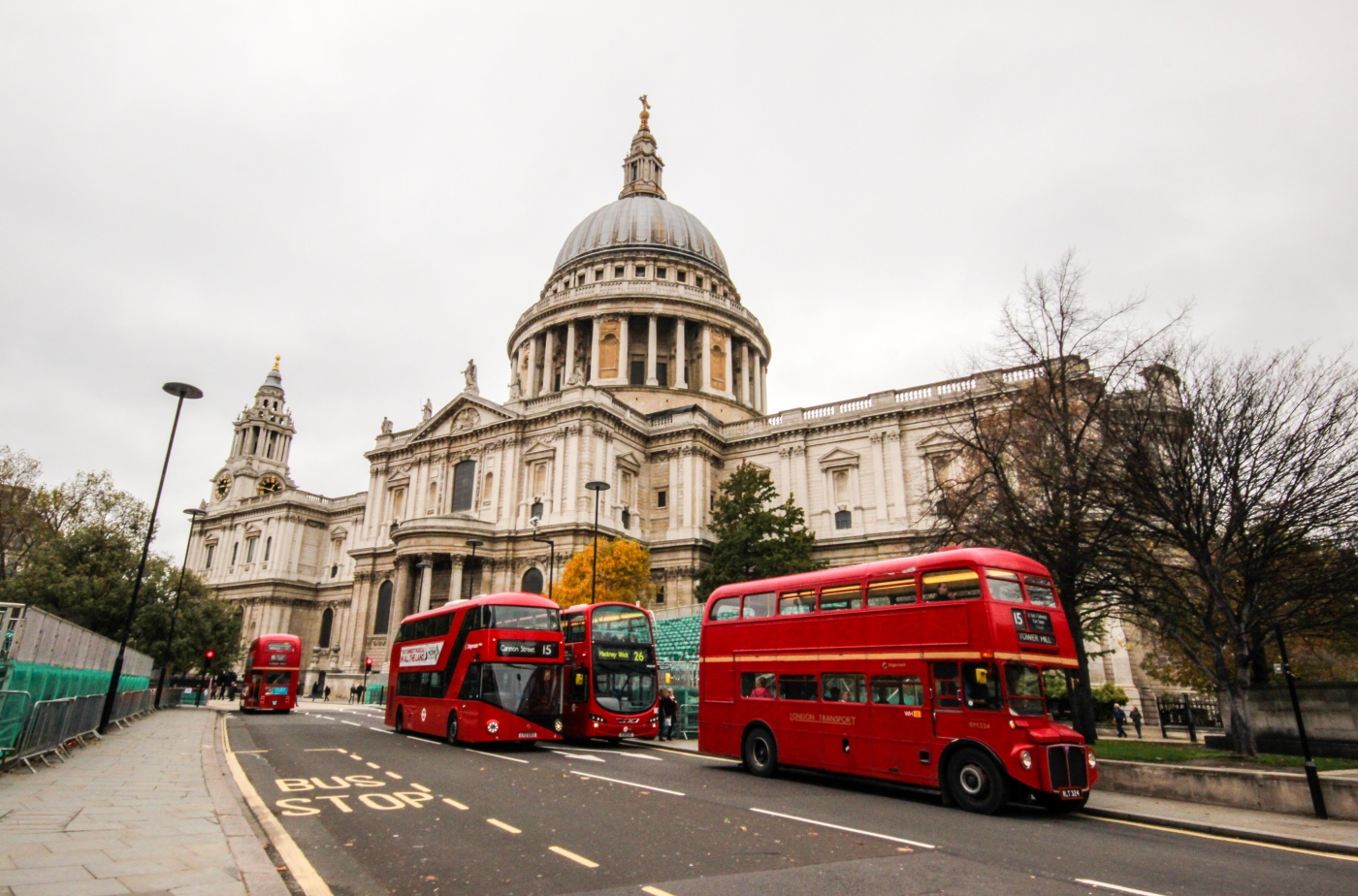 UK cities actually do have a lot to offer, but when you think of UK cities it’s important to not just think of London. Whilst London is arguably one of the biggest and the best, there’s still much more out there to consider. However, it all depends on the type of experience that you’re looking for, and the time that you’re going to go for.

London is a city we have to talk about because it’s just dominating the market at the minute. It’s such a popular place to go due to the number of things that you can actually do there. If you’re looking for somewhere nice and cheap to stay, it might not be as hard as you think either. Short term lets from London Serviced Apartments is one of the places that you should look at. Staying in an apartment gives you a little more freedom, and they’re in a prime location, ready for you to do some exploring.

If you go to London, there are a few things that you’re just going to have to do. If money will allow, one of the things that we really think you will enjoy is a West End performance. Even if you think it’s not your cup of tea, we guarantee you will enjoy it. The atmosphere is just electric, and the performances are top-notch. If you’re a foodie, we really think you should consider going to Camden market. It’s full of amazing food stalls that would be ready to tickle your taste buds! 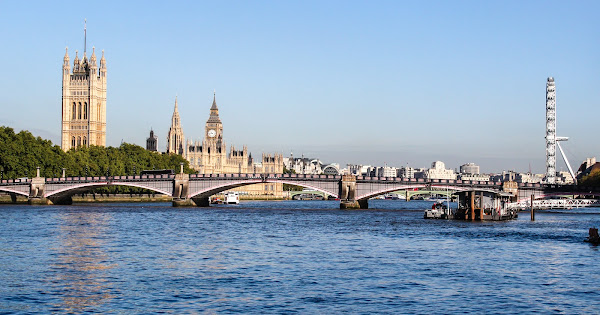 Newcastle is underrated in our eyes. It’s one of the best cities you can visit if you’re looking to experience a bit of history, as well as a really good night out. If you’re heading there, you need to hit all of the tourist spots, such as the Gateshead Millennium Bridge. You might also like to take a trip down the Victoria Tunnel. The tunnel underneath the city, and was originally built for the transportation of coal. It’s something unique to do for the day, and there’s a lot of history involved. If you want a good time as of the night time, head to the Glasshouse bar, or keep it cheaper and go to the Revolution bar.

Manchester is great if you’re looking for a bit of shopping, and a bit of fun. People generally tend to head there go to the Arndale shopping centre during the day and hit one of the many fabulous restaurants in the evening. After food, you should definitely go out for a few cheeky cocktails. There are many chain bars that you will recognise so you will be spoilt for choice. It’s not too expensive to stop in Manchester, but if you want to keep things cheaper, you could stop just outside of the city centre.