For some people a trip to Australia is a multi-month adventure, giving them the time to explore all of this wonderful country’s different offerings. However, that isn’t always the case for every tourist and for those of you making your way down under with only short time to spend in each region, here is a breakdown of the things that the major cities have to offer that you must see.

For starters, you will want to spend a day or two in the main city where you will find some of the icons of Australian imagery, the Sydney Opera House and Harbor Bridge. While spending time in this area, be sure to walk to the botanical gardens for some of the most beautiful flora and fauna you are going to see anywhere in the world, as well as birds like cockatoos and views of the city. Sydney is a big place, it covers a lot of New South Wales and to make the most of it you might want to look into the likes of Bayswater Car Rentals so that you can drive to some of its outer regions like the Blue Mountains and Bondi Beach. Both of these are must-visits for anyone visiting Sydney for the first time, offering some of the most picturesque views of Australia going. Much like Sydney, Melbourne covers a lot of its state and as a result, has a lot to take in for anyone visiting. First of all, to get around a lot of Melbourne there is a good public transport network but a car once again won’t hurt for some of the further attractions, like Phillip Island. The island famous for its little penguin parade is a must-not-miss feature for tourists in Victoria and has a lot going on to complement its penguins such as the nature reserve where you can walk amongst the koalas. Sports fans should make sure to include Richmond to their itinerary to get their hit. Regardless at what time of year you visit there is likely to be so sort of sport happening in Richmond with the 100,000-seater Melbourne Cricket Ground (MCG), Aami Park and home of the Australian Open all within walking distance of each other. 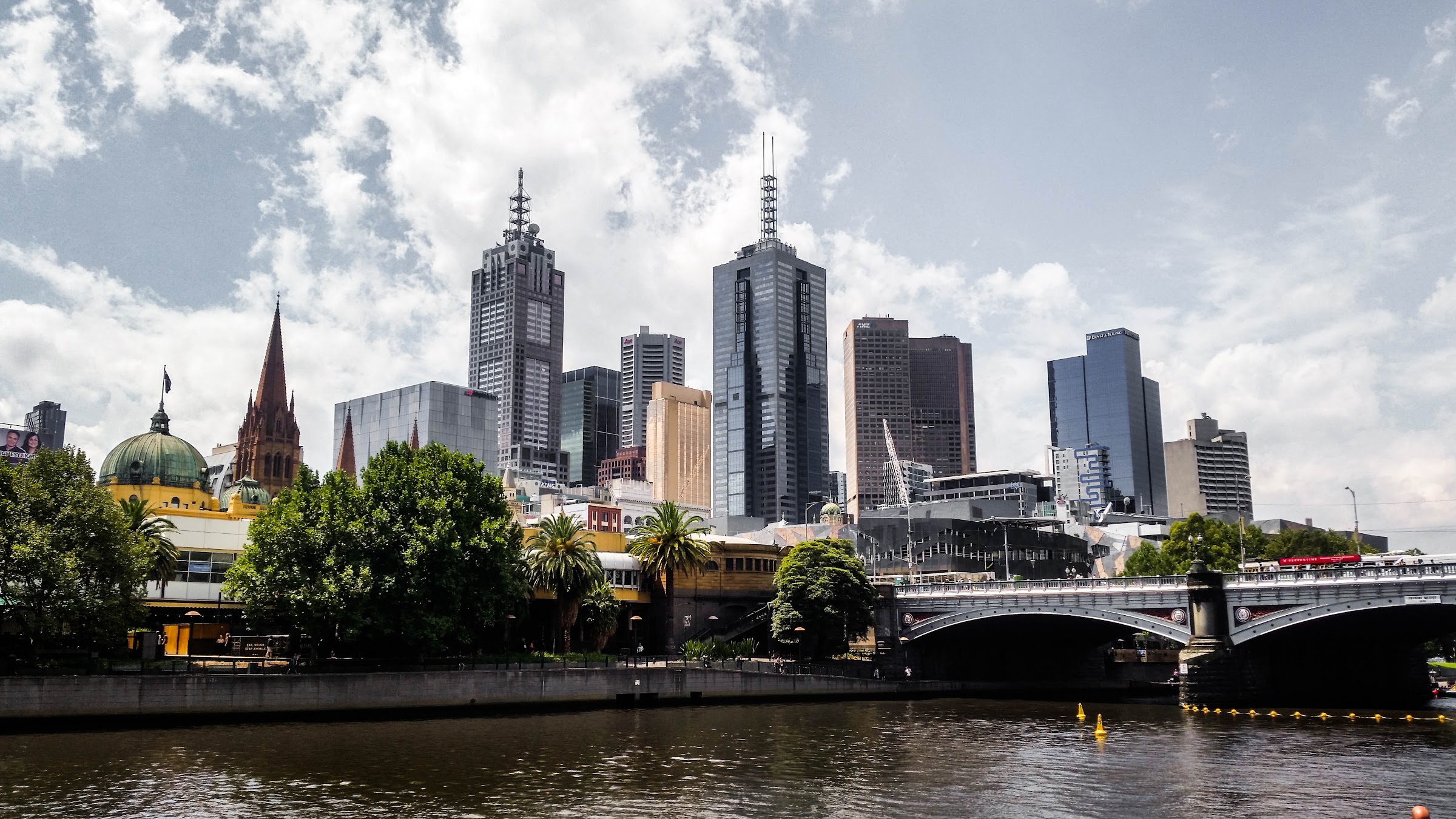 As one of Australia’s more isolated cities, Perth can often be missed off plans by tourists who might find they focus on the Gold Coast, down to the previously discussed regions and up to the Great Barrier Reef. But you should do your best to work Perth into your trip at least for a few days. From Perth, you can make your way to Rottnest Island for a little taste of paradise off the mainland. On Rottnest, you can hire bikes to explore the golden beaches and meet the local quokka population. The city of Perth itself has plenty to offer, including the stunning Kings Park that overlooks the city and offers you as much greenery as you could wish for.